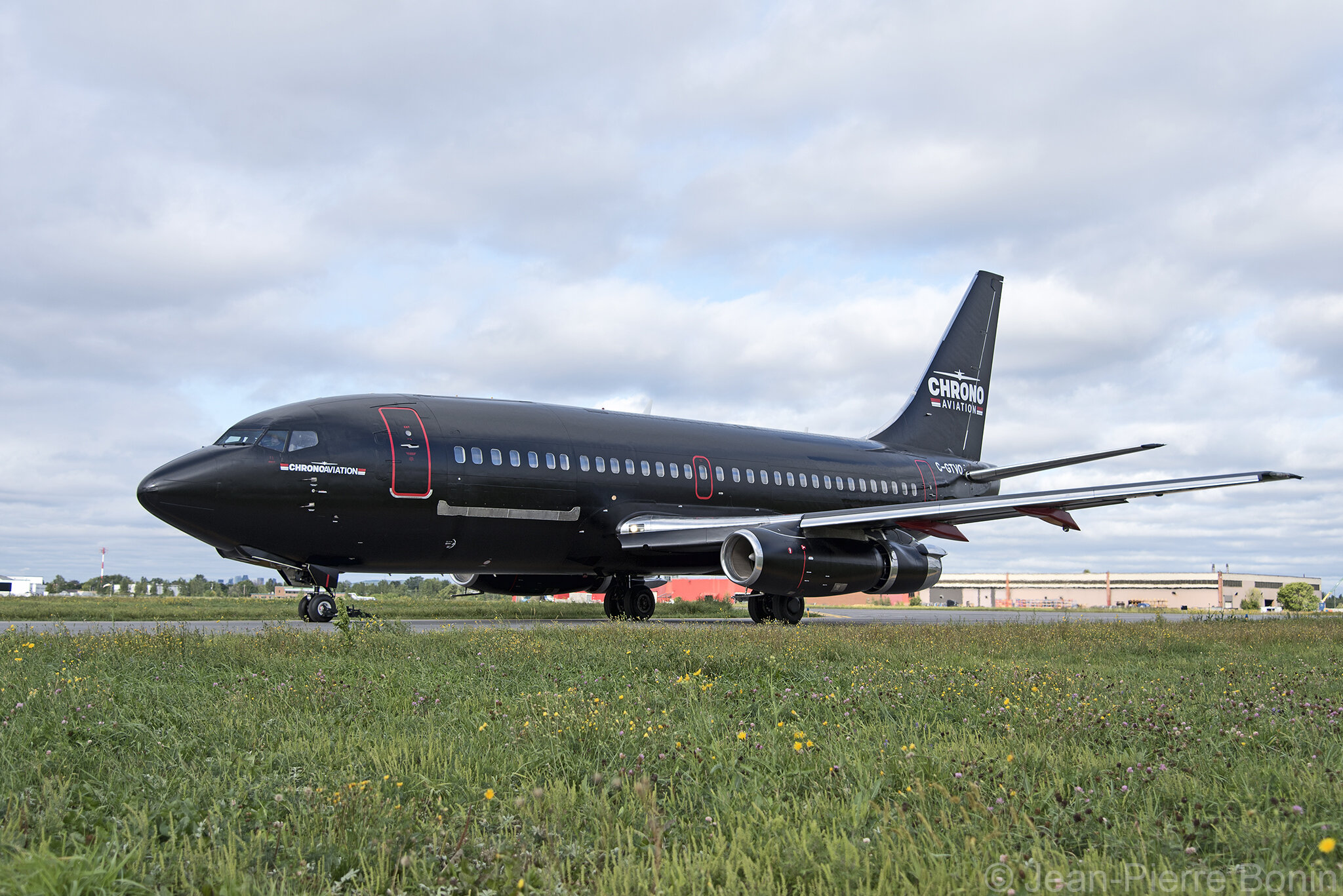 Arctic Co-operatives Ltd. has struck a deal with Chrono Aviation of Quebec that will see ACL make a “significant investment” in the air charter firm.

The two companies made the announcement last week, on the eve of the Northern Lights trade show in Ottawa.

As a result of the investment from ACL, Chrono Aviation will add a third Boeing 737 jet to its existing fleet of more than 20 aircraft, as well as a new hangar and maintenance facility at its air terminal in St. Hubert on the south shore of Montreal, a news release said.

“With new Inuit/Indigenous ownership, Chrono Aviation is poised to reinforce and expand its air charter business in Quebec, Nunavut and beyond,” the news release said.

ACL did not disclose how much money it plans to invest in Chrono through the agreement, which builds on an existing relationship between the two entities.

But ACL will get a seat on Chrono’s board of directors.

Last April, Chrono Aviation and ACL teamed up to win a multi-year contract with Baffinland Iron Mines Corp. to supply the Mary River mine with air transport services.

Under that contract with Baffinland, Chrono and ACL will transport people and cargo to the Mary River mine. 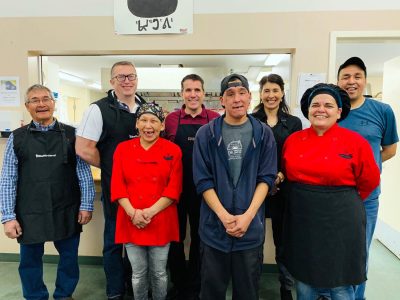 Representatives from ACL, Baffinland Iron Mines Corp. and the Qajuqturvik Food Centre last April, when ACL and Baffinland made a donation to the food centre. Some food centre trainees have been able to get jobs at the Mary River mine. (Photo courtesy of Chrono Aviation)

Chrono will now operate three Boeing 737-200 jets, as well as a number of smaller Dash-8, Pilatus, King Air and Beechcraft planes in its fleet.

ACL is a federation of 32 community co-operatives in Nunavut, the Northwest Territories and Yukon.

In Nunavut, ACL member co-ops operate retail stores and hotels in most communities.

“Serving remote Arctic communities, we understand the importance of safe and reliable air transportation,” Kono Tattuinee, the president of ACL, said in the news release.

The other major northern Canada retailer, the North West Co. has also invested in the airline business.

In 2017, NWC acquired North Star Air, with plans to expand its services in Nunavut and use the airline to transport goods to its network of retail stores.