Armed forces to take to land, sea and air as part of annual exercise 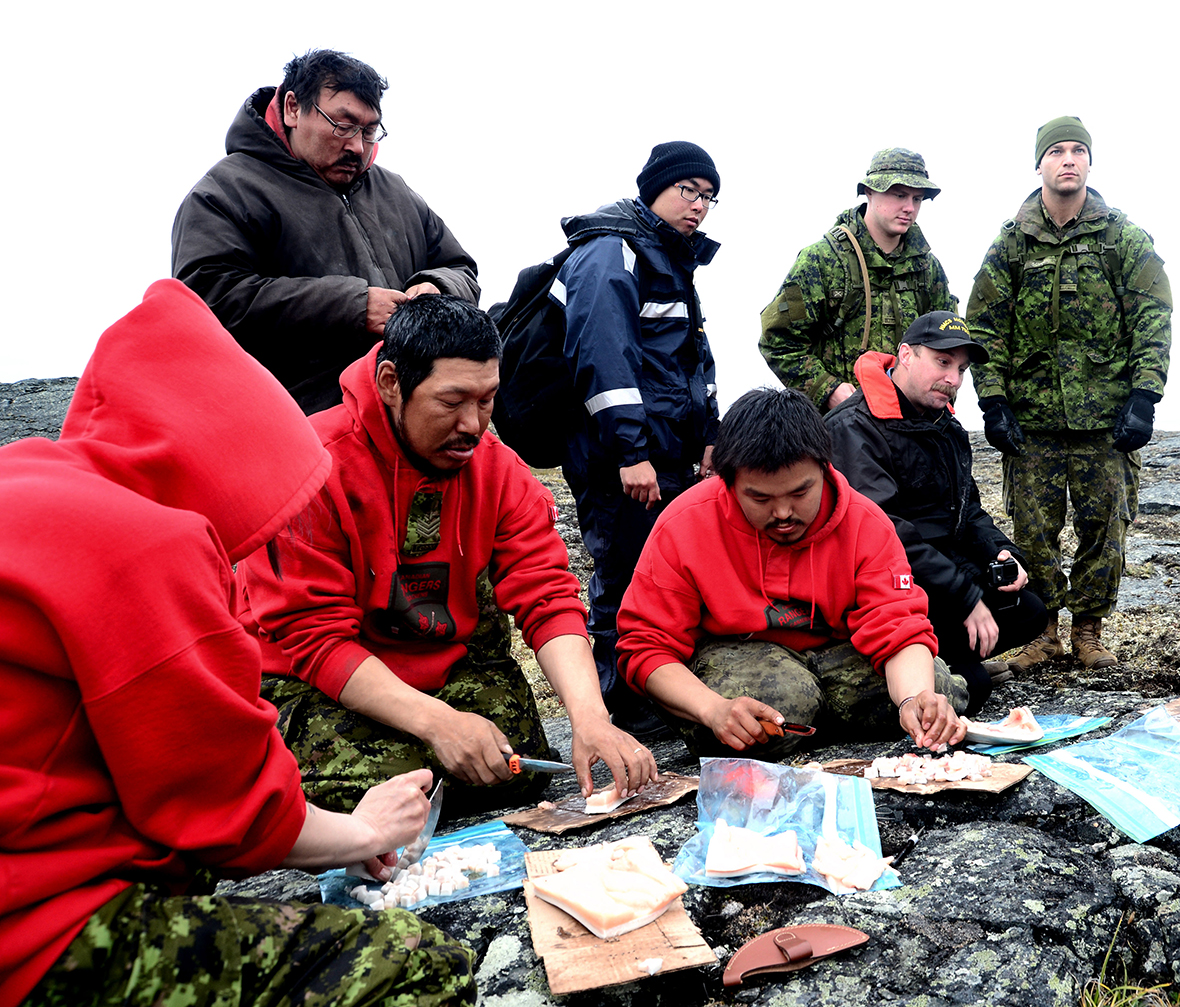 That’s because the Canadian Armed Forces is scheduled to begin its annual Operation Nanook-Nunakput. It’s part of the larger Operation Nanook, which is pan-territorial. The Department of Defence sent out an advisory about the operation on Aug. 6.

Armed forces personnel are scheduled to do patrols over the ground, sea and air. There will also be naval patrols in co-ordination with the Canadian and United States coast guards, says Defence Department Capt. Suzanne Nogue.

According to the advisory, the exercises aim to improve the military’s ability to operate in challenging environments, improve co-ordination with Indigenous communities and northern governments, and make sure the military is able to effectively respond to any potential threats in the area.

“We like to work with northern partners so we can enhance our abilities in the North,” said Nogue.

The annual Operation Nanook began in 2007. Previous exercises have included responding to simulated air disasters and wildfire evacuations, according to the defence department.

Joint Task Force North will be conducting the operation. Every effort will be made not to disturb residents where exercises occur, says the advisory.