“It is very important that if you are still required to isolate, you do so for the full period,” says Dr. Patterson 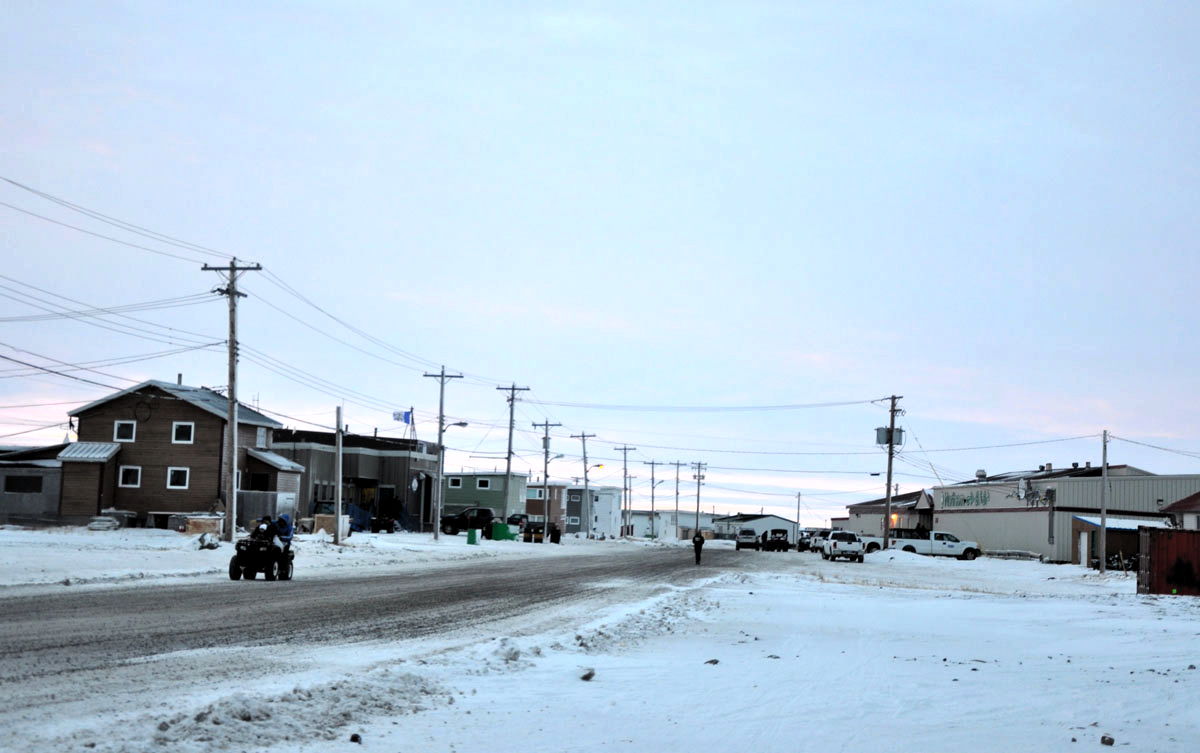 Starting on Monday, March 29, travel to and from Arviat will no longer need approval from the office of the chief public health officer. (Submitted photo)

The restrictions limiting travel to and from Arviat are set to be lifted next week, Nunavut’s chief public health officer announced Friday.

Beginning on Monday, March 29, approval from his office will no longer be required to travel in and out of the community, which had been the epicentre of the territory’s COVID-19 outbreak.

The news comes as no new cases have been reported in Arviat, or the territory, for the sixth day in a row.

During a news conference, Dr. Michael Patterson, cautioned that this doesn’t negate other current orders.

“It is very important that if you are still required to isolate, you do so for the full period,” he said.

“The community and health teams have worked hard to bring our Arviat back to no active cases, and if we are diligent we can reduce the risk of additional cases.”

Those who are found to be breaking isolation, including travel out of the community, could be subject to a fine under the public health orders, Patterson said.

With no active cases and all the expected vaccine doses now in the territory, Patterson said the biggest question on his mind is likely the same as most Nunavummiut: what happens next?

“How can we move back or ease some of the measures to get closer to a more normal life?” he said.

But before that can happen, he said everybody has to have had a chance to get both vaccine doses and then wait two weeks for the inoculations to become fully effective.

According to Patterson, 52 per cent of Nunavummiut have now received the first dose of their vaccine.

The clinic in Pond Inlet, the last community to receive its first doses, ended on March 24. That suggests further reopening plans won’t happen before early May.

“I encourage those who receive their first dose to also get the second shot,” said Patterson.

“One dose is not enough.”

In the meantime, Patterson took the opportunity to assist Nunavummiut with their spring celebrations by designating Iqaluit’s honorary Tuniq and Cambridge Bay’s Ollie the Omingmak as providers of critical services.

“They will also be allowed to enter dwellings to check on children, but they do have to practise social distancing.