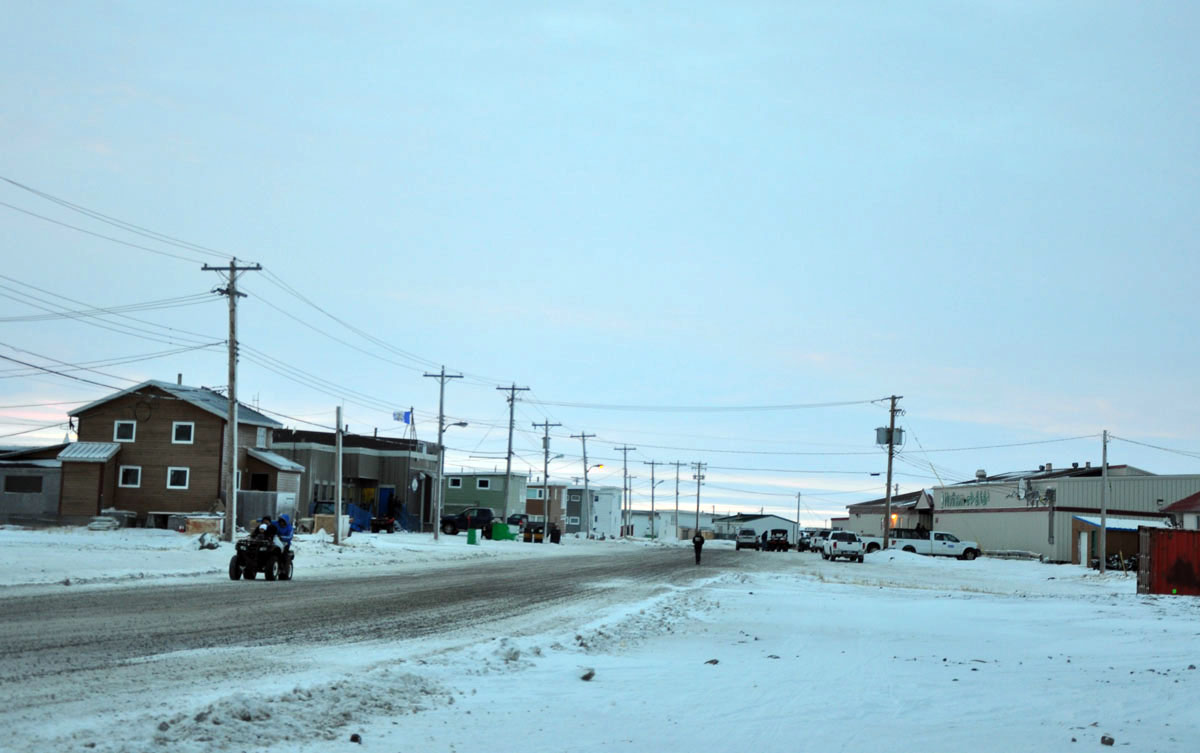 Residents in Arviat have submitted a petition that calls on three ministers to continue funding and to expand the Andy Aulajut Elders Centre. (File photo)

Residents in Arviat are calling on three of Nunavut’s ministers to secure capital funds to expand the community’s Andy Aulajut Elders Centre.

Main tabled the petition in the assembly following a lengthy discussion among MLAs and ministers about elders care and elders facilities in the territory.

In fact, 10 out of 13 questions asked during question period that day had to do with elders.

Those questions came after the previous day’s committee of the whole session, when MLAs voted to delay approving the capital estimates for the Department of Health.

The decision to delay the approval came after Hickes presented the Health Department’s plans to begin construction of an elders facility in Rankin Inlet.

“The first of our proposed regional elders facilities is planned for Rankin Inlet, with construction to commence in the summer of 2020. It is expected to be ready for occupancy by the fall of 2023,” Hickes said.

Hickes added that elders facilities for the Qikiqtaaluk and Kitikmeot regions would be discussed in the 2021-22 capital estimates.

Several MLAs, including Pat Angnakak, MLA for Iqaluit-Niaqunnguu, and Main, said the approval of the estimates should be delayed until it was clear that existing elders facilities would not be closed down when new ones are constructed.

But Hickes said that concern could not be justified.

“Nowhere in the budget proposal that has been brought forward is it stating that we’re closing any existing facilities. That is going to be determined according to the need going forward. To be honest … don’t appreciate the fearmongering for staff and residents in the existing facilities today for something that may or may not happen down the road,” Hickes said.

Later, Main shot back at Hickes.

“First of all, my opinion is that, and I believe I am able to state my opinion here in the house, that one man’s fearmongering is another man’s healthy debate,” Main said to applause from MLAs sitting on his side of the assembly.

Main also asked Hickes when the Baker Lake elders facility had closed and when it would be reopened.

“The contract expired on March 31, 2018. A letter was issued to them on April 17, 2018, notifying them that the one-year contract was not being renewed and there is no intention of reopening that facility in Baker Lake in that existing facility,” Hickes said.

“Will the minister stand in the house in front of all our constituents who may be watching and commit that the existing facilities in Nunavut, including the Baker Lake Elders’ Home, will not be closed down at any point and the government will not plan to close them down at any point?” Main asked.

“I’m not going to debate in the house here in this forum on why the Baker Lake facility has been closed and why it will remain closed. I can only speak to what this government’s mandate is going to do. I will not be closing any facilities without any contractual issues for the rest of my term here in this mandate,” Hickes replied.