Baffinland to delay icebreaking at start of 2021 shipping season 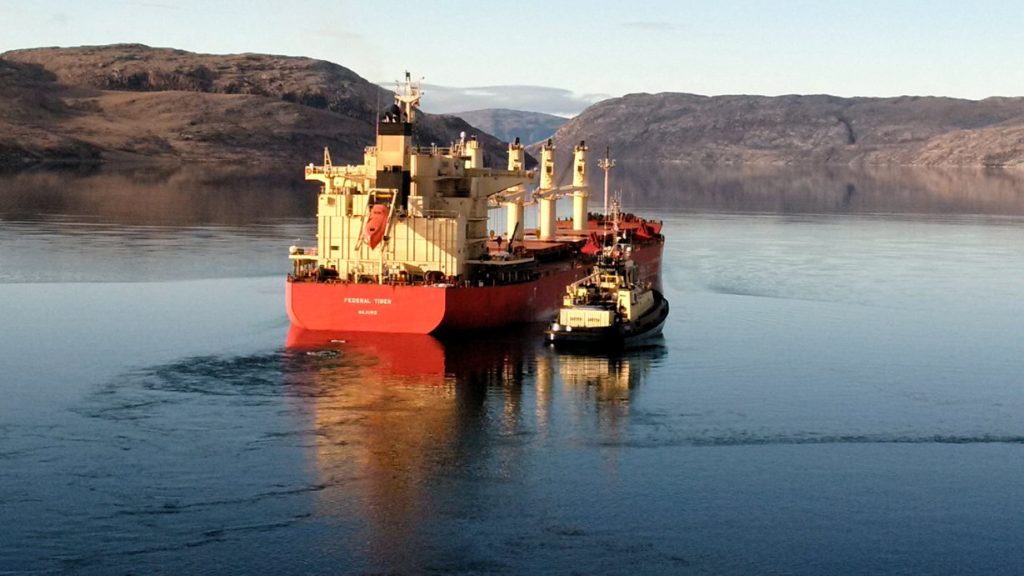 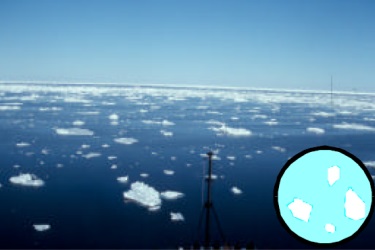 This is what 3/10 ice concentration, or very open drift ice coverage, looks like. Baffinland says it won’t start this year’s shipping season until the concentration of ice at the entrance to Eclipse Sound reaches this level. (Image courtesy of Transport Canada)

Baffinland Iron Mines Corp. announced Tuesday it will delay icebreaking at the start of this year’s shipping season to help protect the health of the summer narwhal population in Eclipse Sound.

Baffinland operates the Mary River mine on northern Baffin Island, where it produces and ships six million tonnes of iron ore a year from nearby Milne Port.

The mining company said in a news release it “will avoid icebreaking activities” to help protect narwhal in the area and only proceed with shipping once the ice around the port and entrance to Eclipse Sound is open.

The move comes in response to a request from Pond Inlet hunters, who last month asked Baffinland not to do any icebreaking this year. The Mittimatalik Hunters and Trappers Organization said the major drop in the local narwhal population is linked to Baffinland’s shipping activities.

“This decision is based on direct response to Inuit input and the recognition of an important community-based project occurring which overlaps with the planned start of the Baffinland shipping season,” said Baffinland’s president and CEO, Brian Penney, in the release.

Baffinland’s shipping season usually runs from mid-July through mid-October, depending on ice conditions.

The company said it won’t start this year’s shipping season until the concentration of ice at the entrance to Eclipse Sound is 3/10, or as Transport Canada would define as “very open drift.”

Baffinland estimated its decision would represent a two-week delay in its shipping season, which “is not without significant risk to the company.”

The number of narwhal in Eclipse Sound was nearly cut in half between 2019 and 2020, dropping to 5,019 from 9,931, according to the findings of Golder Associates Ltd., Baffinland’s third-party experts on marine life.

Pond Inlet hunters say the stress that shipping causes to the narwhals is making them thinner and less nourishing to people who eat them.

Baffinland said the icebreaker MV Botnica will still be present in the region, available for escorts as a precaution.

Penney said the company would be “flexible” and “adaptive” in assessing icebreaking activities in the fall and in future seasons.