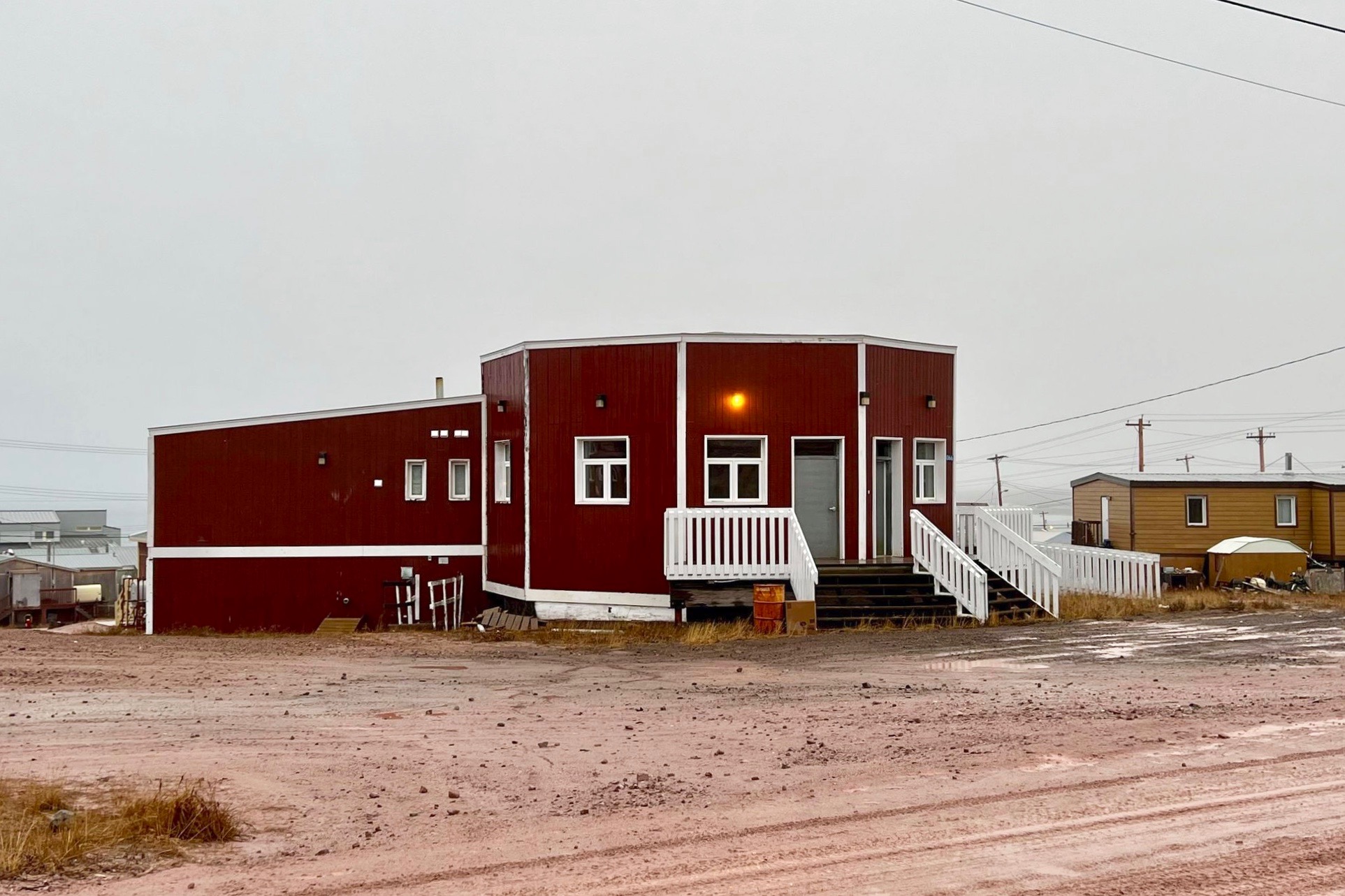 The Hamlet of Baker Lake has leased the Baha’i House to the local daycare for a year, starting on Oct. 15. (Photo by Kevin Iksiktaaryuk)

Baker Lake parents are one step closer to seeing some relief, more than two months after a fire engulfed the community’s only daycare and left them scrambling to find babysitters and other child care arrangements.

The one-year lease was signed on Oct. 15 with the option to extend if needed, he said.

The Baha’i House was relatively unused, has a large open space, a kitchenette, and some living spaces in the back, Dorey said. 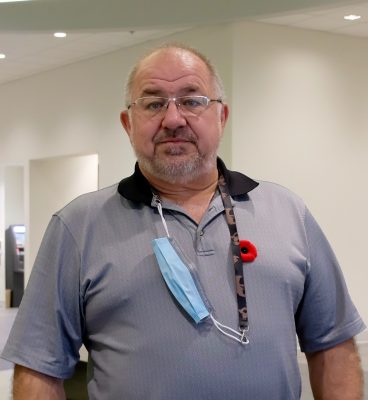 “We struck it lucky.”

Since the fire, Dorey said the lack of child care options has impacted the community, with about 25 children typically attending the daycare.

Without enough babysitters available in town to meet the need, he said some parents have had to stay home from work to care for their children if they couldn’t find a relative or anyone in town to babysit.

The hamlet has been lenient on its staff in terms of coming in late, taking some time off or using vacation time to take care of their kids, Dorey said, but this kind of flexibility depends on the employer.

“The hamlet workers, the government employees, people who work at Northern, anyone with small kids [is affected] … absolutely some people have missed work because of it,” Dorey said.

The fire occurred on Aug. 17, with a large portion of the building suffering burn and smoke damage, and some water damage coming from firefighting efforts to put out the blaze.

The RCMP has not determined the cause of the fire, said Cpl. Pauline Melanson, a police spokesperson. 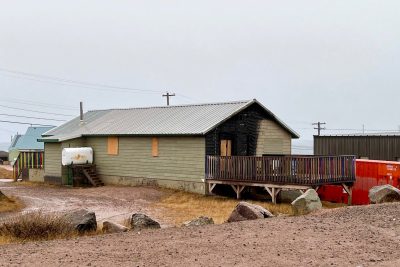 The hamlet-owned daycare building in Baker Lake is seen here with boarded-up windows and doors in a photo taken Oct. 27, over two months after a fire occurred in the early hours of the morning. (Photo by Kevin Iksiktaaryuk)

Dorey said a contractor has come in to assess the damage for the hamlet’s insurance company and to decide whether there is an option to restore the building, or if it is damaged beyond repair.

The hamlet is still waiting to hear back about the final assessment, he said, but any repairs would likely happen next year at the earliest when materials could be brought in on the next sealift.

The daycare’s manager did not respond to requests to interview, but staff have been cleaning out the new space and preparing to move in, according to a post made on the daycare’s Facebook page.

Nunavut’s Department of Education is in charge of daycare regulations in the territory.

The department’s early learning childhood officers will travel to Baker Lake soon to make sure the new location meets fire and safety regulations before it can open, German Bernal, a spokesperson for the department, said in an email.