Baker Lake mayor gets 12 months on probation for assault

Conditional discharge means Shawn Attungala will have no criminal record 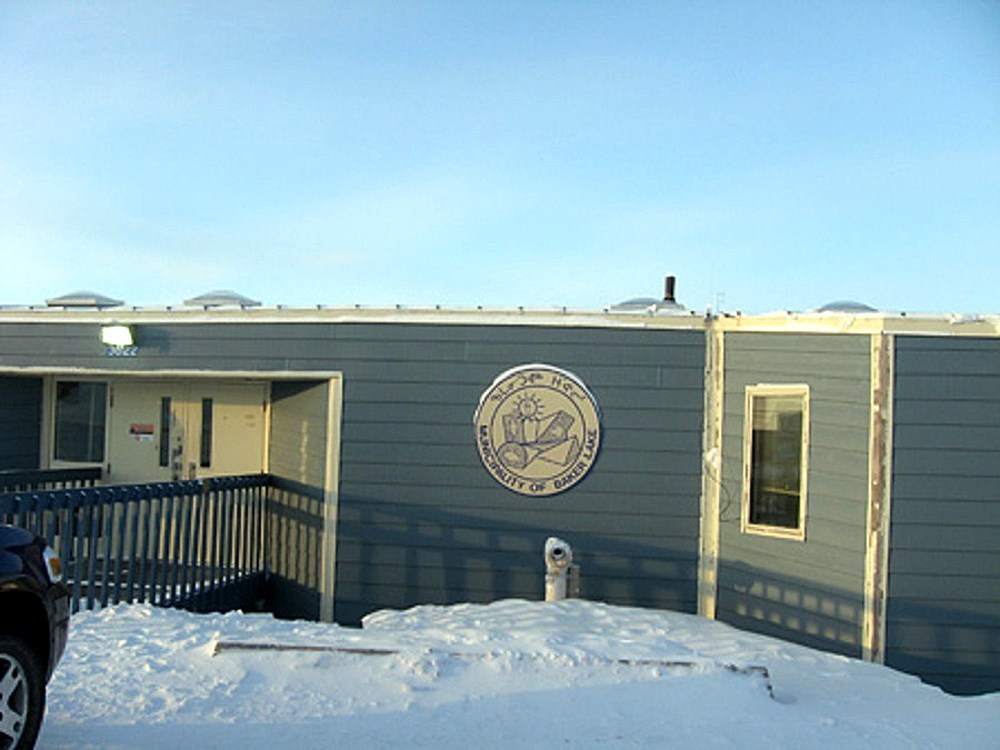 Shawn Attungala is sentenced to 12 months’ probation for assault. He is still the mayor of Baker Lake. (File photo)

Baker Lake mayor Shawn Attungala has been sentenced to 12 months’ probation for an assault charge he pleaded guilty to in December.

His sentencing took place during circuit court in the Kivalliq community last week, on Jan. 22.

Judge Neil Sharkey granted Attungala a conditional discharge. This means that once his year of probation is over, he will not have a criminal record.

Attungala pleaded guilty on Dec. 4 to one count of assault that the RCMP said followed a domestic dispute on Sept. 8, 2018.

Conditions of Attungala’s probation forbid him from having direct or indirect contact with the woman he assaulted. As well, any contact with his children must be organized through social services.

Photos in the court file show that the victim was assaulted in the face. She had blood on her face, clothes and hands.

Attungala is under orders to keep the peace. He must also attend any counselling required by his probation officer, including alcohol counselling.

Nunatsiaq News learned from the Crown’s office on Jan. 30 that Attungala’s sentence matches submissions made by defence lawyers, who asked for 12 months’ probation and a conditional discharge.

The Crown made submissions that Attungala should serve 12 months’ probation, but that his sentence should be suspended, meaning he would remain convicted of the assault after his probation was over.

In September hamlet councillors passed a motion of non-confidence in Attungala, and asked him to step down.

The hamlet SAO confirmed on Jan. 30 that Attungala remains the mayor of Baker Lake. Attungala, 44, has been mayor in the Kivalliq community since 2017.

Baker Lake has experienced recent crises, including a nursing shortage at the community health centre and a fire that destroyed a six-bay garage and damaged the hamlet’s water and sewage trucks.