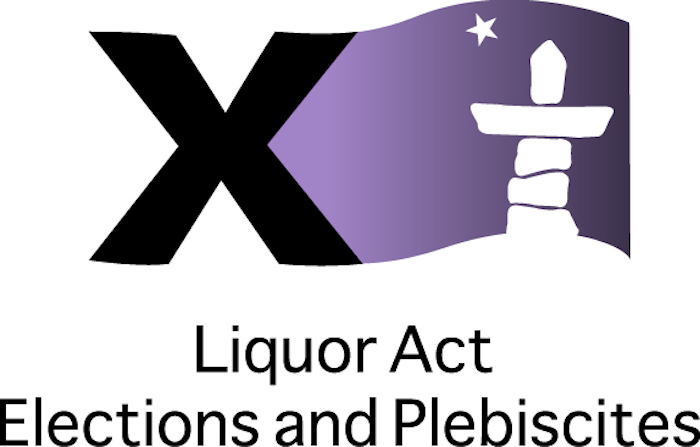 The results of a liquor plebiscite held Monday in Baker Lake mean that the community’s current unrestricted system for alcohol purchases will continue, according to the outcome published by Elections Nunavut.

The number of votes in favour of re-instating an alcohol education committee stood at 54 per cent, short of the 60 per cent threshold needed to enact any changes under Nunavut’s Liquor Act.

An alcohol education committee is responsible for promoting alcohol awareness and education, as well as regulating the purchase, sale and import of alcohol in the community.

In 2018, eligible voters in Baker Lake decided to eliminate the committee in the community of about 2,100.

A total of 336 people cast votes in the plebiscite, with 182 voting to reinstate the committee and 154 voting no.

Another plebiscite can be held in three years, according to the liquor act.