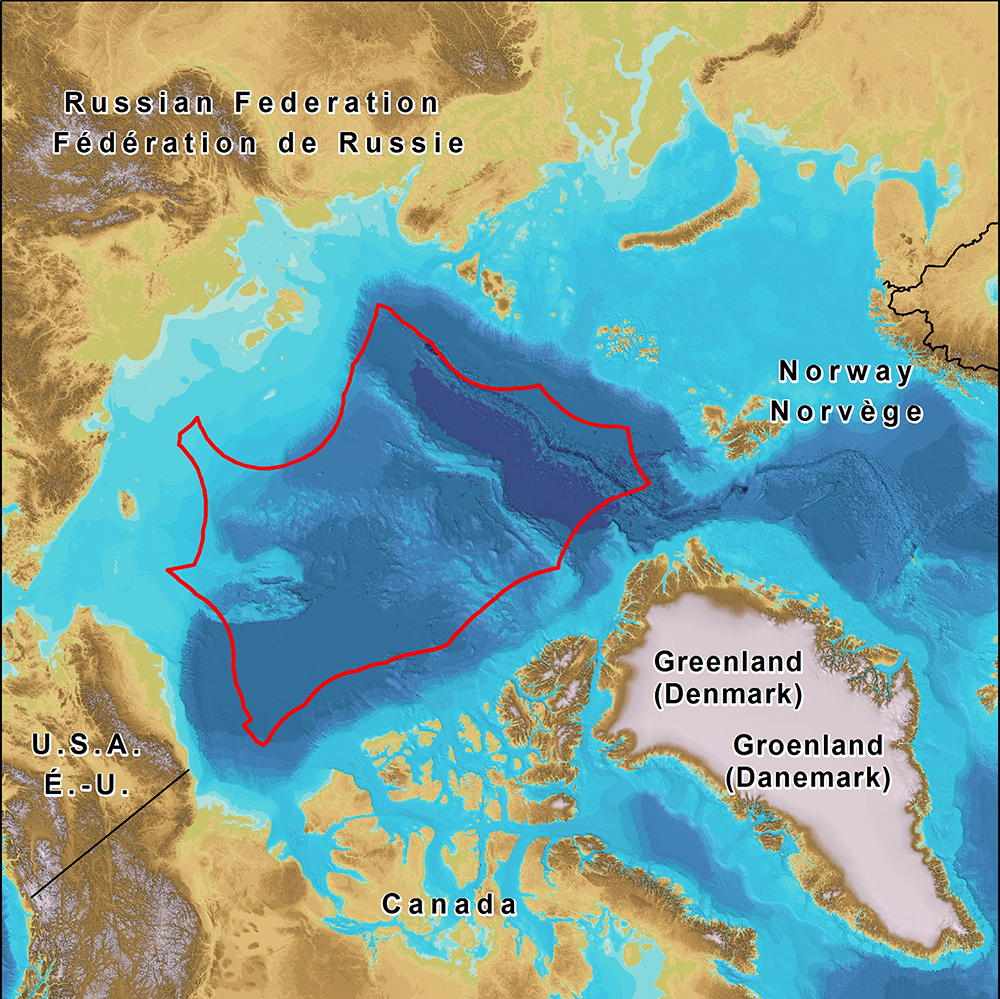 With ice in the Arctic melting at an “alarming rate,” an agreement banning commercial fishing in the Central Arctic Ocean came into effect on Friday. Map courtesy of Fisheries and Oceans Canada)

A first-of-its-kind agreement among a group of northern countries is now law, effectively banning commercial fishing in the central Arctic Ocean until there’s a better scientific understanding of the area and its ecosystems.

Bernadette Jordan, the minister of fisheries and oceans, announced the Agreement to Prevent Unregulated High Seas Fisheries in the Central Arctic Ocean came into effect on Friday.

This means an area of about 2.8 million square kilometres will be protected — about the size of Quebec and Ontario combined — for at least 16 years with the option to be extended every five years.

With climate change speeding up ice melt in the Arctic, there is more interest in using the Arctic Ocean for commercial fishing and shipping activity.

“[It] is necessary to protect this rapidly changing area already impacted by climate change and the threat of illegal fishing,” Jordan said in a news release.

On top of banning commercial fishing, the treaty gives a framework to account for Indigenous and local knowledge, co-operate in scientific research, establish conservation measures and engage with Arctic Indigenous Peoples along the way.

The Fisheries and Oceans Department consulted with the Inuit Circumpolar Council, territorial governments, the fishing industry and environmental groups leading up to the ratification of the agreement.

“[Their knowledge] will be important in determining effective conservation and management measures for the area,” the release states.

This agreement was the first of this scale to be signed before commercial fishing starts in a high seas area, according to the release. 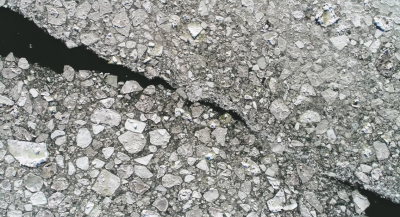 With ice in the Arctic melting at an “alarming rate,” Inuit have expressed concerns about the potential impacts of increased shipping on marine habitats and animal populations. (Photo from a video published by Fisheries and Oceans Canada)

The federal government recently recognized a group of researchers for its work studying northern shipping routes.

Jackie Dawson, an expert on climate change and shipping routes with the University of Ottawa, and her team received a Governor General’s Award in May for their help in creating a new knowledge base for the federal government to use when planning shipping routes and created a ship tracking database.

The researchers also created new mapping protocols to document sensitive or culturally significant marine areas that could be impacted by large ships passing through— like whale migration routes.

In an interview in May, Dawson said Canada has the chance to manage the Arctic right the first time in terms of sustainability and combining Inuit knowledge with western science, instead of trying to go back to fix things down the road.