Bananas and dinosaurs and little boys, oh my!

Inhabit Media’s new book, “Benny the Bananasaurus Rex,” is about a boy who becomes what he loves 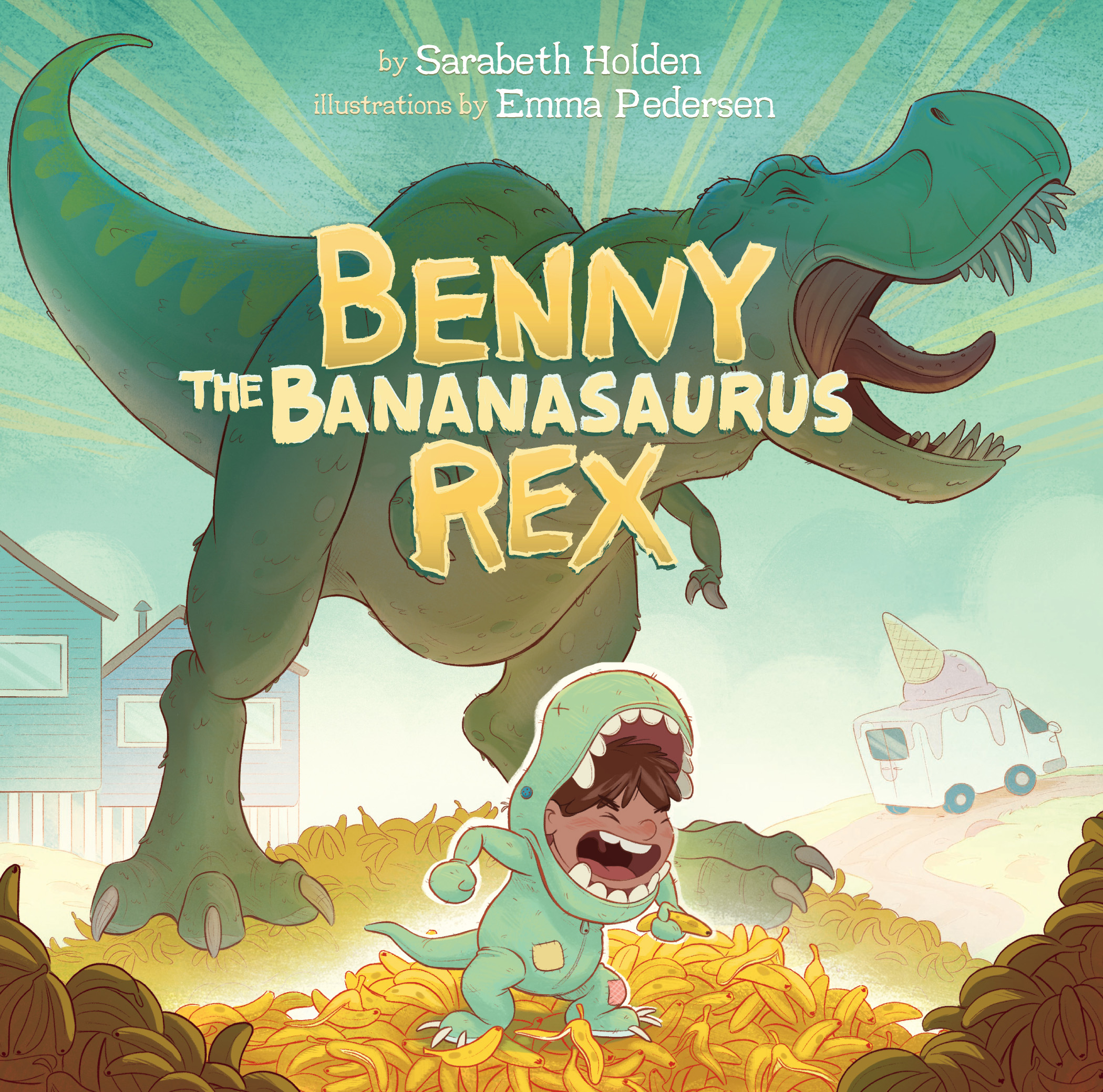 Sarabeth Holden wants to inspire young readers to become anything they want with her new children’s book, Benny the Bananasaurus Rex. 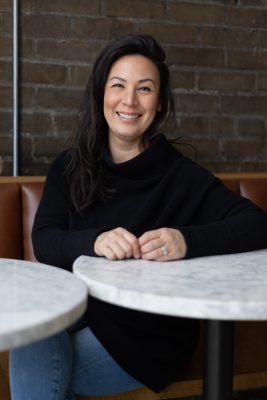 By sharing a story that is close to her heart, Sarabeth Holden said she ultimately wants to make “Benny the Bananasaurus Rex” accessible and relatable to all kids with dreams. (Photo courtesy of Inhabit Media)

It was inspired by one of Holden’s own children, who loves bananas and dinosaurs as well.

“My older son was obsessed with bananas and he would eat up to five bananas a day,” she said. “For his second birthday, I organized a banana-themed birthday and our life was just bananas.”

In the book, while Benny loves the two things most in the world, his mother warns him of his obsession. She says if he eats too many, he will become a banana dinosaur — a bananasaurus rex.

Instead of fearing the transformation, however, Benny embraces it.

One day when he’s eaten all his banana pancakes for breakfast and driven his yellow bike with its banana seat around the neighbourhood, he becomes what he has dreamed of.

“I hope [Benny’s story] is inspiring to kids and just ignites or feeds that little spark that kids can be whatever they want to be,” Holden said of her book.

“That they work towards that and they grow up knowing if they put their mind to something and they’re determined, then they can do great things.”

The book also highlights Inuit culture by making use of Inuktitut words for mother and grandmother, and sharing interesting aspects of the language like how there is no Inuktitut word for banana since the fruit doesn’t grow in the Arctic.

Holden said she hopes this introduction to Inuit culture and language will inspire readers to embrace diversity.

“I live in Toronto, which is so diverse and families have their own names for [things] which may not necessarily be in English,” she said. “It’s acknowledging diversity and understanding that people have that, and language is part of it.”

By sharing a story that is close to her heart, Holden said she ultimately wants to make Benny the Bananasaurus Rex accessible and relatable to all kids with dreams.

“[The book is about] this kid who dreams that he wants to be a bananasaurus rex and he makes it happen.”