Astro Theatre to close from July 15 until mid-October 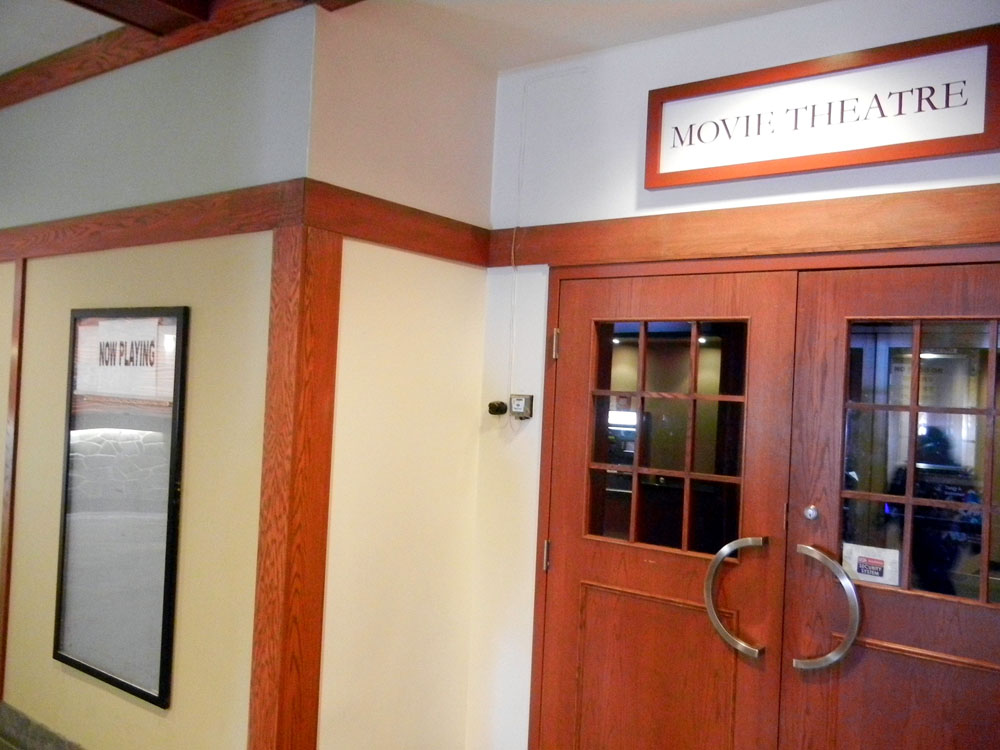 The Astro Theatre will close from July 15 to mid-October to make way for major renovations to the Astro Hill complex. (File photo)

Iqaluit’s beloved Astro Theatre will close this summer and re-open in the early fall to accommodate a major transformation of the Astro Hill complex, the theatre’s owner, Nunavut Entertainment Inc., said this week.

The owner of the Astro Hill complex, Nunastar Properties, will give the building a big facelift this summer, transforming it into a new structure that will be branded as “Astro Hill Place.”

They plan to add a major retail store on the first level and office space on the second level.

So, to make way for that work, the Astro Theatre and Conference Centre will close on July 15 and re-open in mid-October, the cinema’s owner said.

The owners say they will honour all gift cards, gift certificates and movie passes up until the start of the temporary closure.

And they will also honour them when the theatre re-opens in October.

The Astro Theatre, the only cinema in Nunavut, has been operated by its current owners since 2012, when they bought the business from the late Bryan Pearson, who started it in 1996.