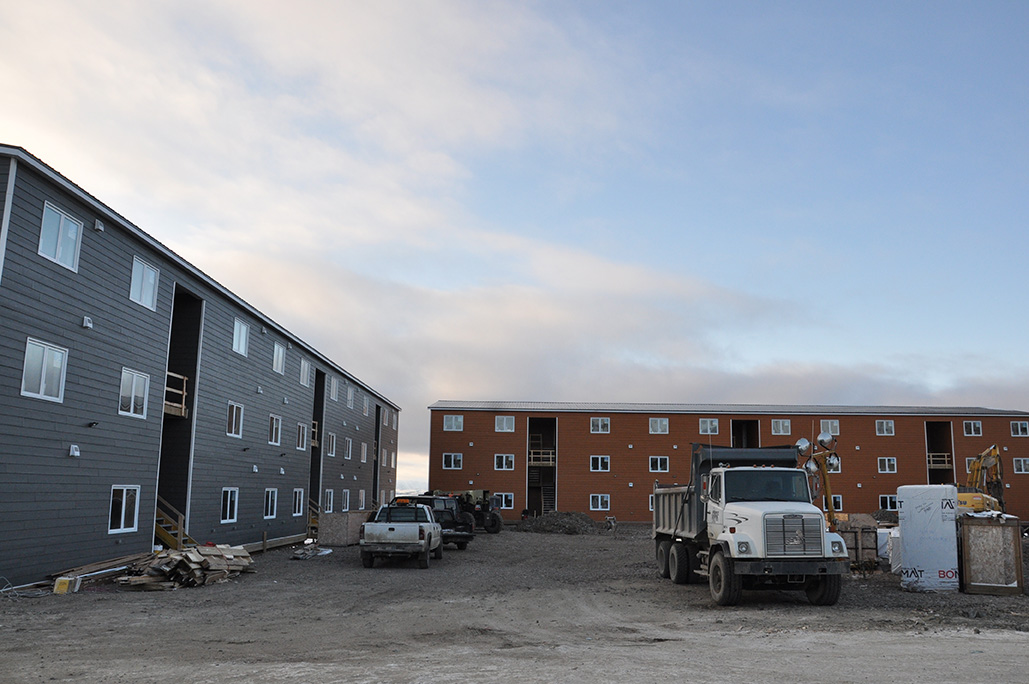 These three-storey multiplexes in the Plateau subdivision are among the new buildings being built in Iqaluit. (Photo by Thomas Rohner)

As winter returns to Iqaluit, snow and ice settle on a changed city landscape: six new major developments began construction this past sealift season. That includes 92 residential units and 179 hotel rooms, according to the city’s planning and development office.

But most of the 92 units approved this year may go towards government staff housing, rather than public housing units needed to address the city’s long-standing housing crisis, said Mark Brodrick, Iqaluit’s new director of planning and development.

Last year, Iqaluit needed nearly 200 more units to meet its housing demands, according to the Canadian Mortgage and Housing Corp. Iqaluit also needs as many as 105 new units per year to keep up with its growing population, according to the city’s general plan.

“It’s no secret that there’s a lot of competition for housing and that the city needs more residential units,” Brodrick told Nunatsiaq News. 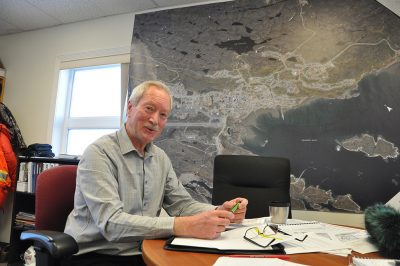 Brodrick arrived from B.C. about two months ago to fill the director position, which had been vacant for two years, he said from his new Iqaluit office.

So far he has been burying his nose in report after report to learn about the city’s current challenges and plans, Brodrick said. Those include balancing new developments with their impact on current infrastructure, making Iqaluit’s water source more secure, and making the city more livable for everybody.

“I go down these rabbit holes, which are necessary but time-consuming. I can only take so much before I have to go for a walk.”

Those reports include the first-ever development activity reports—one each for 2017 and 2018—produced by the city, Brodrick said.

The annual average number of residential units approved in the last decade is 82, which the report said is consistent with a “medium growth rate.”

But the average over the past five years has been well below that—42 units per year.

On the commercial side, two new hotels began construction this past season—Aqsarniit Hotel and Conference Centre on Federal Road and a hotel across from the Tamaatavik Boarding Home, on the site of the old Friendship Centre. The hotels will help fill a hole left by the closure of local hotels in recent years.

The city’s current infrastructure can handle the boom of development Iqalungmiut saw over the 2019 construction season, Brodrick said—at least for the short term.

There are some issues that have reached “critical status”—like Iqaluit’s water supply, which needs a longer-term solution—and others that need work in the near future, like the city’s transportation management and general plan, said Brodrick.

For example, with the infrastructure developed by QC for its hotel, the city-owned land around the hotel could be further developed, said Brodrick.

“Could Federal Road be less industrial and more commercial or even residential? Is public transportation possible for the City? What can we do to encourage citizens’ use of active transportation—that is, without a vehicle?” Brodrick asked.

But with a new council just sworn in, city administration will be looking to elected officials for direction on strategic goals and priorities, he said.

Below is the list of new major developments provided by the city, with information from the city and other sources on each new development: 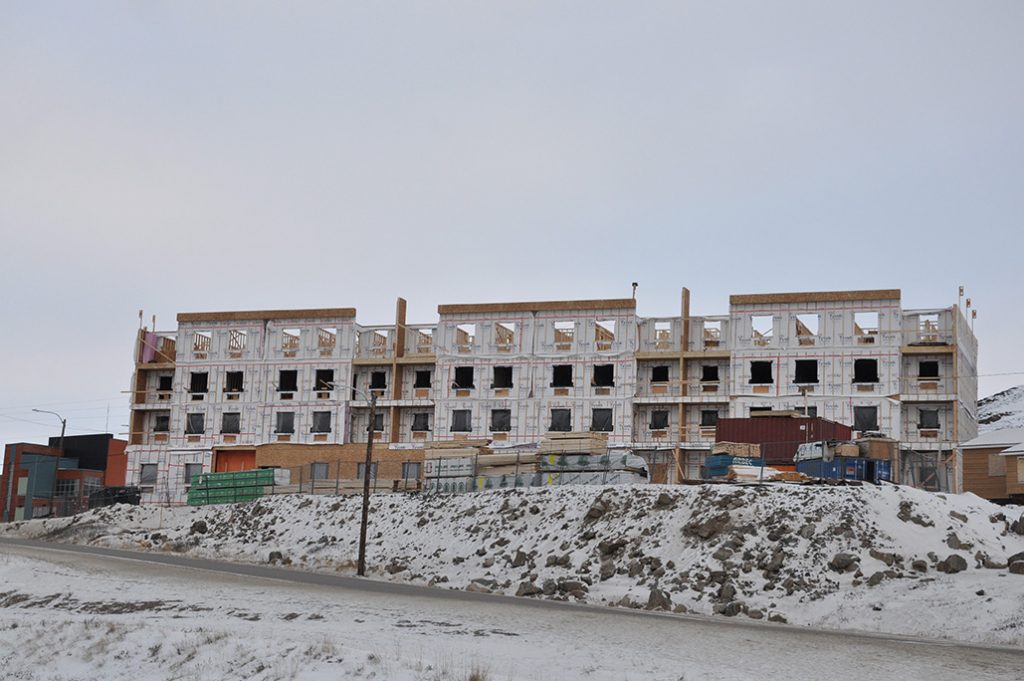 This four-storey hotel, being built across from the medical boarding home, will feature 85 rooms, a bar/lounge and a restaurant. (Photo by Thomas Rohner) 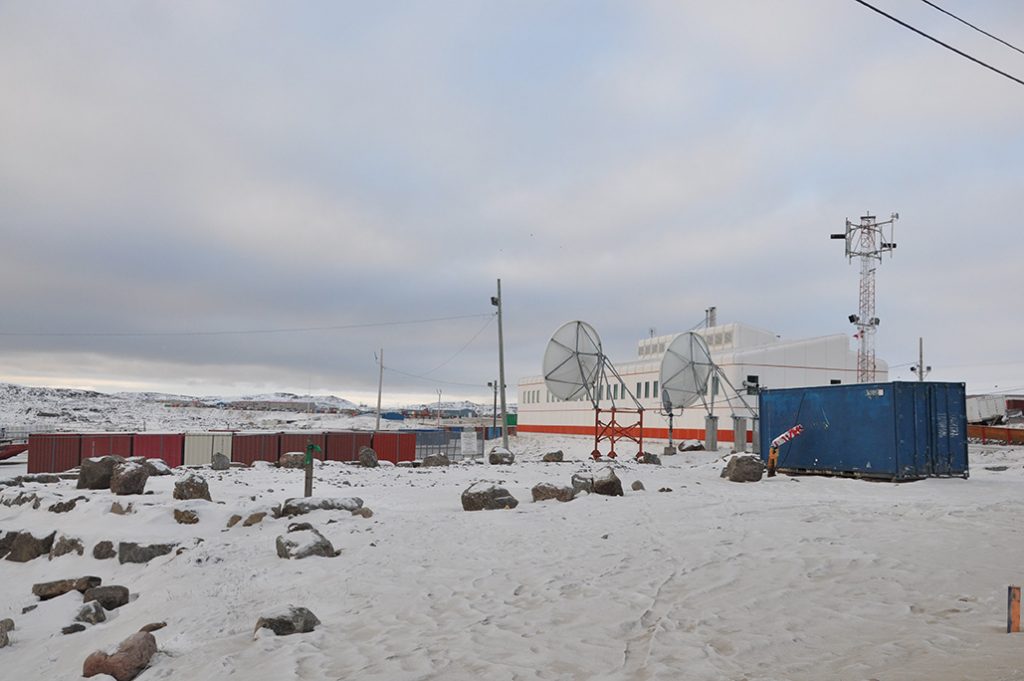 This will be the site of a new church being built by the Iqaluit Congregation of Jehovah’s Witnesses. (Photo by Thomas Rohner) 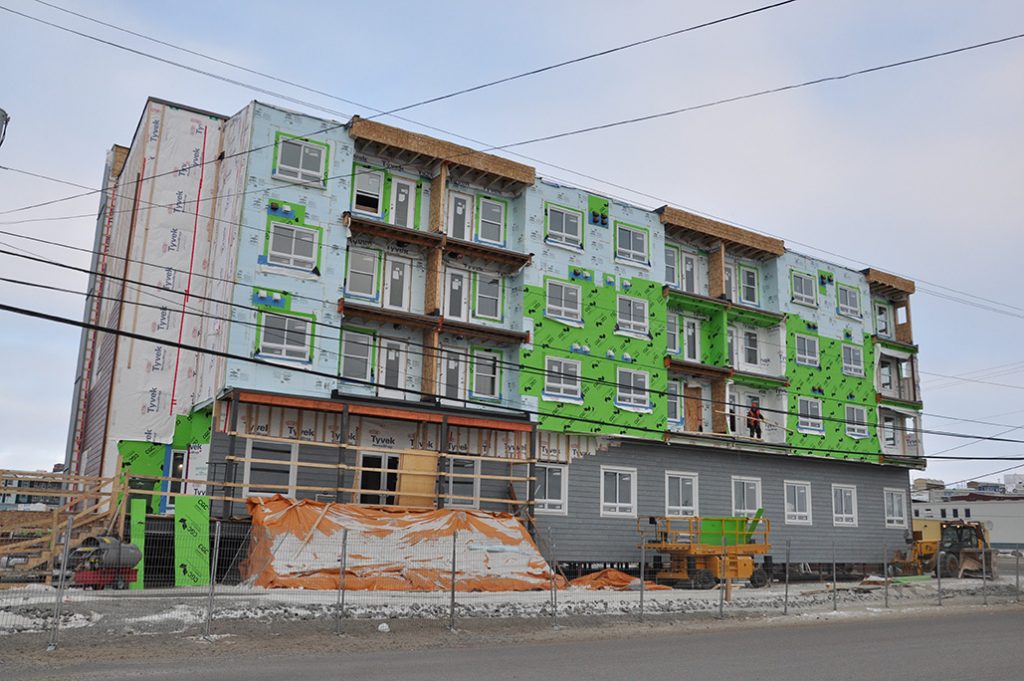 This three-storey building being built by Northview Apartment Real Estate Investment Trust will offer a mix of commercial and residential units. (Photo by Thomas Rohner) 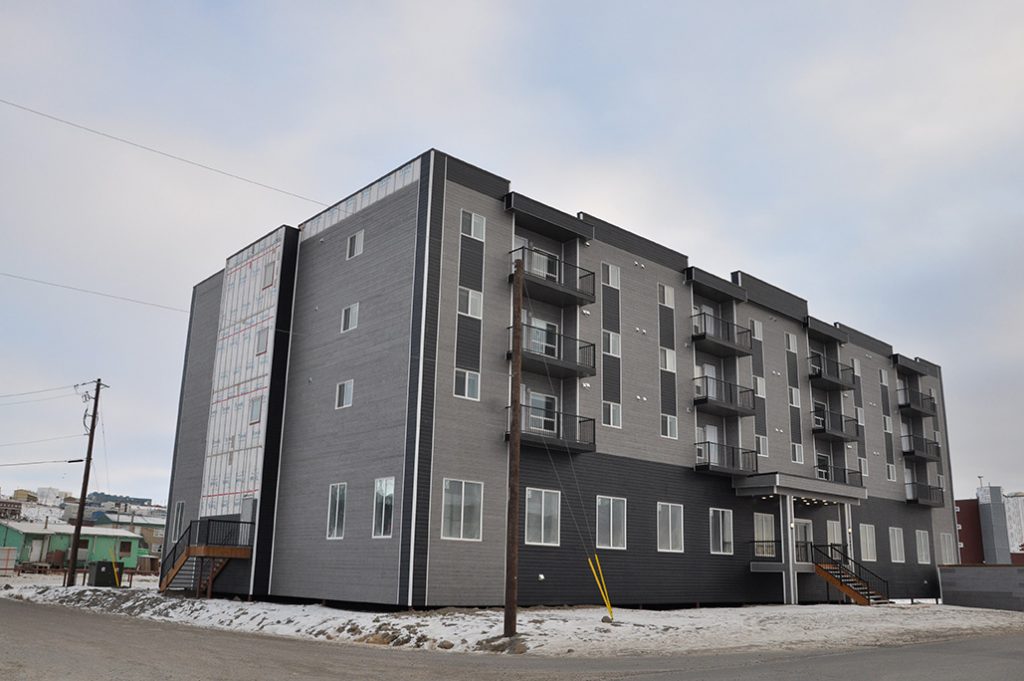 This four-storey building being built around the corner from the site of the old Navigator Inn will feature businesses on the ground floor and 24 apartments above. (Photo by Thomas Rohner) 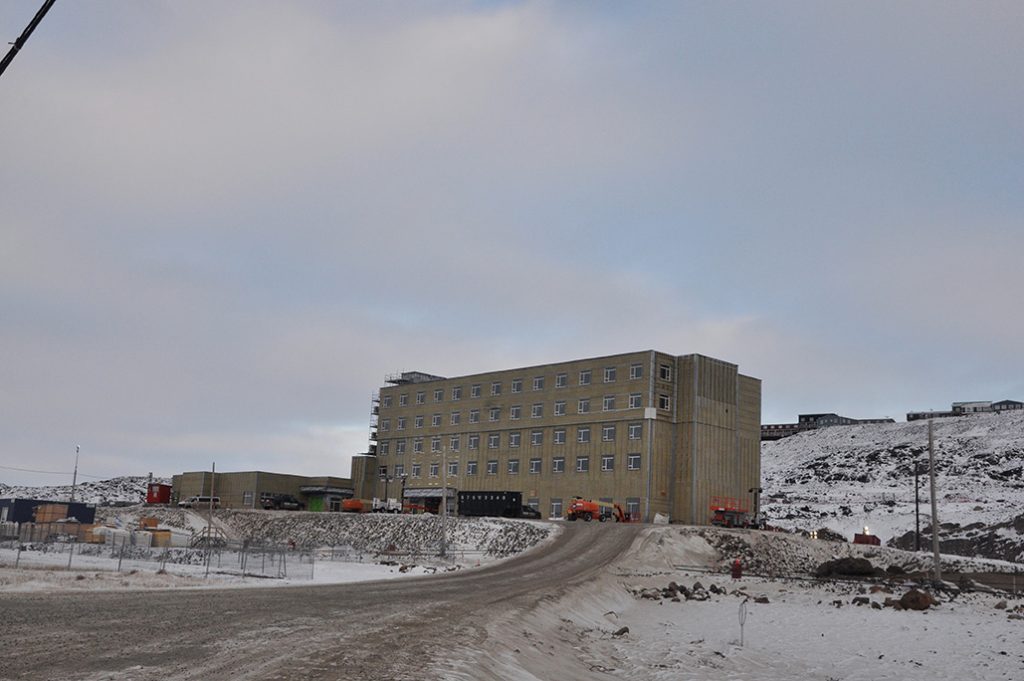 The Aqsarniit Hotel on Federal Road will include 94 guest rooms, and a dining room, lounge, conference space and fitness room. (Photo by Thomas Rohner) 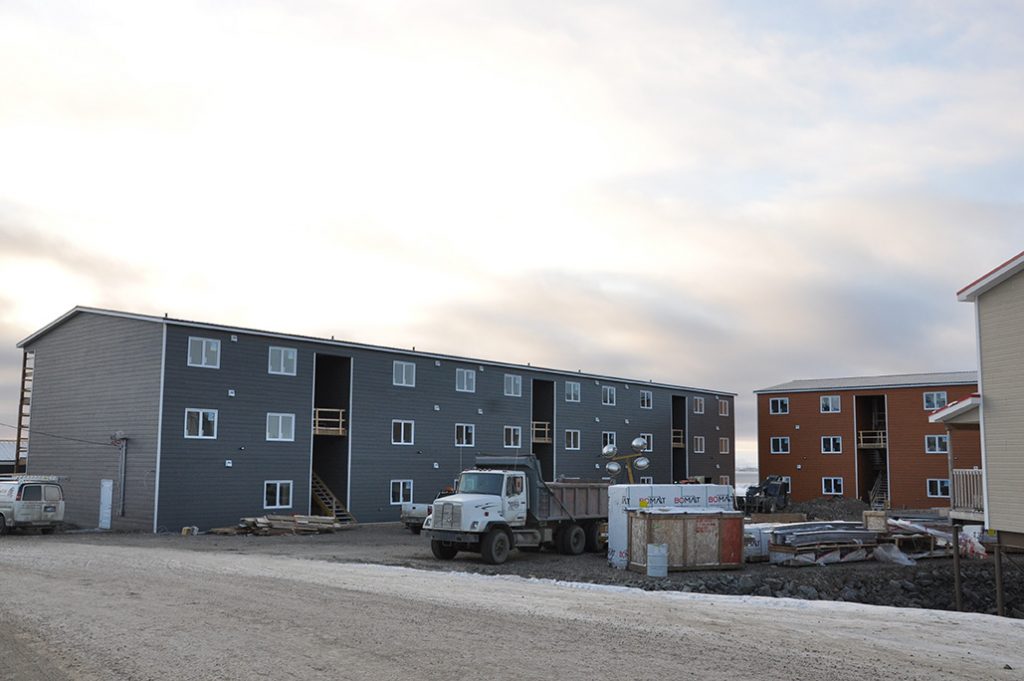 These three-storey multiplexes in the Plateau subdivision will feature residential units of varying sizes. (Photo by Thomas Rohner)