Medalists among seven Nunavut athletes who travelled to competition 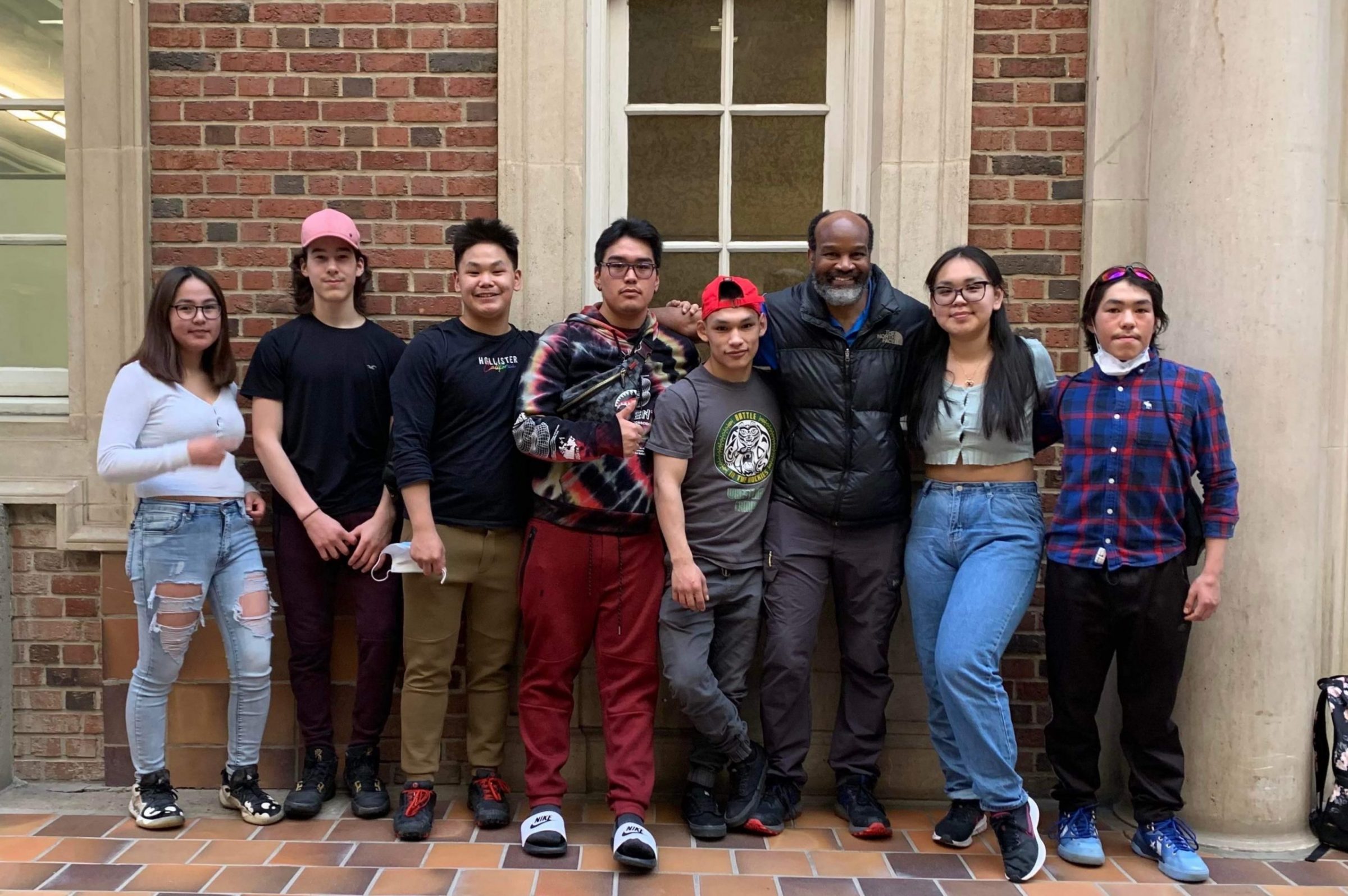 Two Nunavut wrestlers have recently come back from Alberta with medals, one after going up against athletes in higher age categories, and the other after having not competed for about two years.

The 2022 Alberta Open took place last weekend, but the seven athletes from Pangnirtung, Iqaluit, Arviat and Cambridge Bay who participated flew into the province at different times to train before the competition.

Avalak has been wrestling competitively since he attended his first tournament outside of the territory when he was 12 years old. 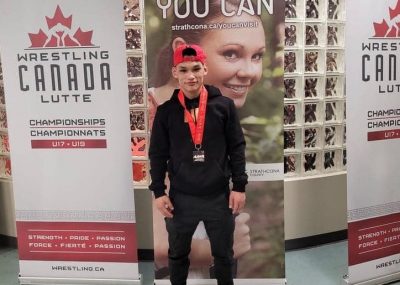 “That’s what I wanted to do ever since and it hasn’t changed,” he said.

To prepare for the Alberta Open, Avalak said he and the two other Cambridge Bay wrestlers practised about three times a week and he went to the gym in between.

Next, Avalak, who has competed in tournaments across Canada, is going to world trials in Edmonton in May and nationals in Calgary the following month.

Afterwards, he has his sights set on the Canada Summer Games, for which he’ll train twice a day.

Arviat’s Davey Akat also earned a bronze medal on the weekend, after not attending an official competition since 2019, when he attended the Nunavut Territorials.

Avalak said he was happy to see Akat earn a medal.

“He competed with guys who are on the mat daily and training often, so I’m very proud to see him accomplish that,” Avalak said. 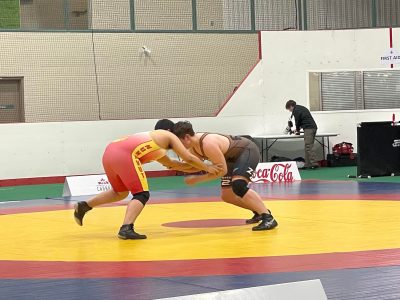 Akat, who won the bronze medal, said he the last time he competed was in October of 2019 at the Nunavut Territorials.

To prepare for the Open, he trained at the University of Alberta with the other Nunavut athletes for about a week before the tournament.

“I was happy to know that I got a medal and surprised,” Akat said, adding that he enjoyed being at the tournament and watching others compete.

Chris Crooks, the coach who took the Nunavut wrestlers to the Alberta Open, said many athletes have had to train by themselves over the last couple of years.

“They do a lot of fitness training, individualized training on their own, but they generally don’t have an opportunity to get on a wrestling mat,” he said.

Some communities don’t have coaches at all, and in others, they’re often competing against people in different weight classes because of small numbers.

For the Open, Crooks took an apprenticeship coach from Igloolik to the tournament in an effort to get more coaches in the community.

“The southern coaches and athletes are always amazed at how well our athletes do with the limited amount of training and exposure they have,” Crooks said.

Compared to wrestlers in the provinces who get the chance to get on the mat two to five times a week with others in their age and weight class, athletes in Nunavut might not do this at all until they get to a competition, Crooks said.

“To see your athletes back on the mat scoring points and being competitive after not having the same opportunities as the southern athletes is always very impressive.”

Outside of training and competition time, Crooks said the young athletes spent time at the West Edmonton Mall, and toured the University of Alberta and learned more about opportunities for Indigenous students.

“It’s important that they have these opportunities,” Crooks said.