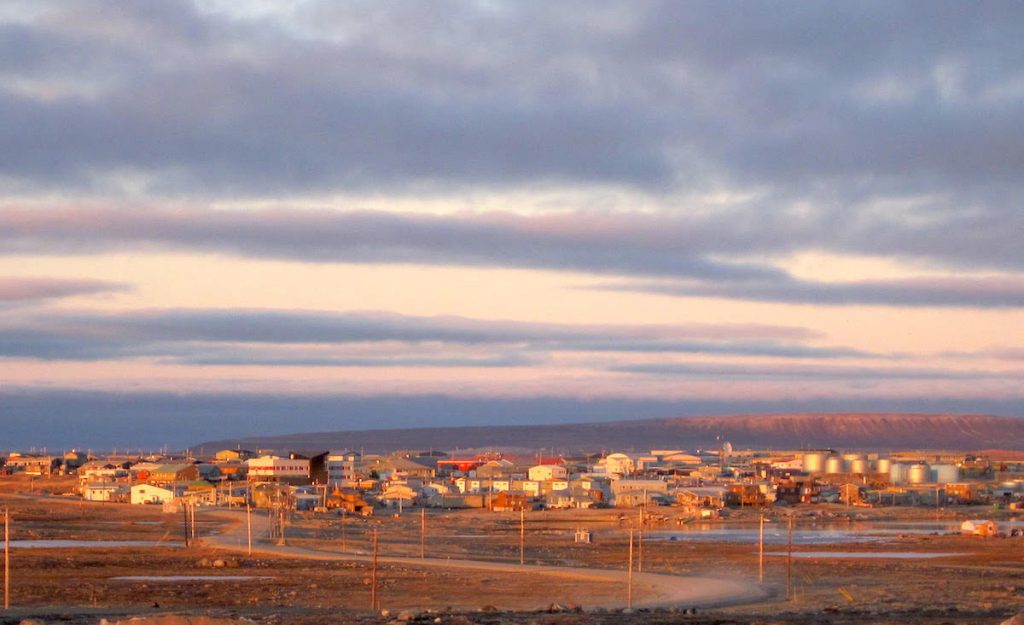 Ceremonies are being held in Cambridge Bay this weekend to mourn an 11-year-old girl who drowned Monday.

A post on the Cambridge Bay News Facebook group identified her as Laura Kupeuna. She was two days shy of her 12th birthday when she died, it said.

Laura was pulled from a stream in the hamlet of about 1,900 people around 11 a.m. Monday. Police and firefighters tried to revive the girl but were unable to, RCMP spokesperson Sgt. Pauline Melanson said.

“She always said hello to everybody. She was not shy to her community. She had a big heart,” she said.

Otokiak said when she learned of Laura’s death, she wanted to do something for the community. To honour the young girl, Otokiak helped organize a public vigil set for Friday at 6 p.m., near the second bridge along the river.

Otokiak said her husband’s aunt and uncle are Laura’s parents, and they sometimes spent time with them out on the land.

She planned to read a poem at the vigil, and said that after members of Kupeuna’s family have a chance to speak, mourners will be invited to release flowers into the river.

Otokiak ordered the flowers from Yellowknife with money donated by community members. A handful of local businesses also donated gift cards, which went to the family, she said.

A celebration of life will also be held on Sunday at 2 p.m. at the Luke Novoligak Community Hall, according to a post on the community Facebook page. There is to be a potluck following that ceremony.

Otokiak said she was inspired to do that because she experienced a similar tragedy herself — in 1999, her 11-month-old daughter, Courtney, drowned in a river in Norman Wells, NWT.

“We had gone through the same trauma as well. We lost our daughter to the river as well,” she said.

“Norman Wells held a memorial for us. They shut down the whole community for us, and that gave us a little bit of comfort that the community was there for us and supporting us, and that’s what I wanted to do for them as well. To let them know that we’re here for them.”