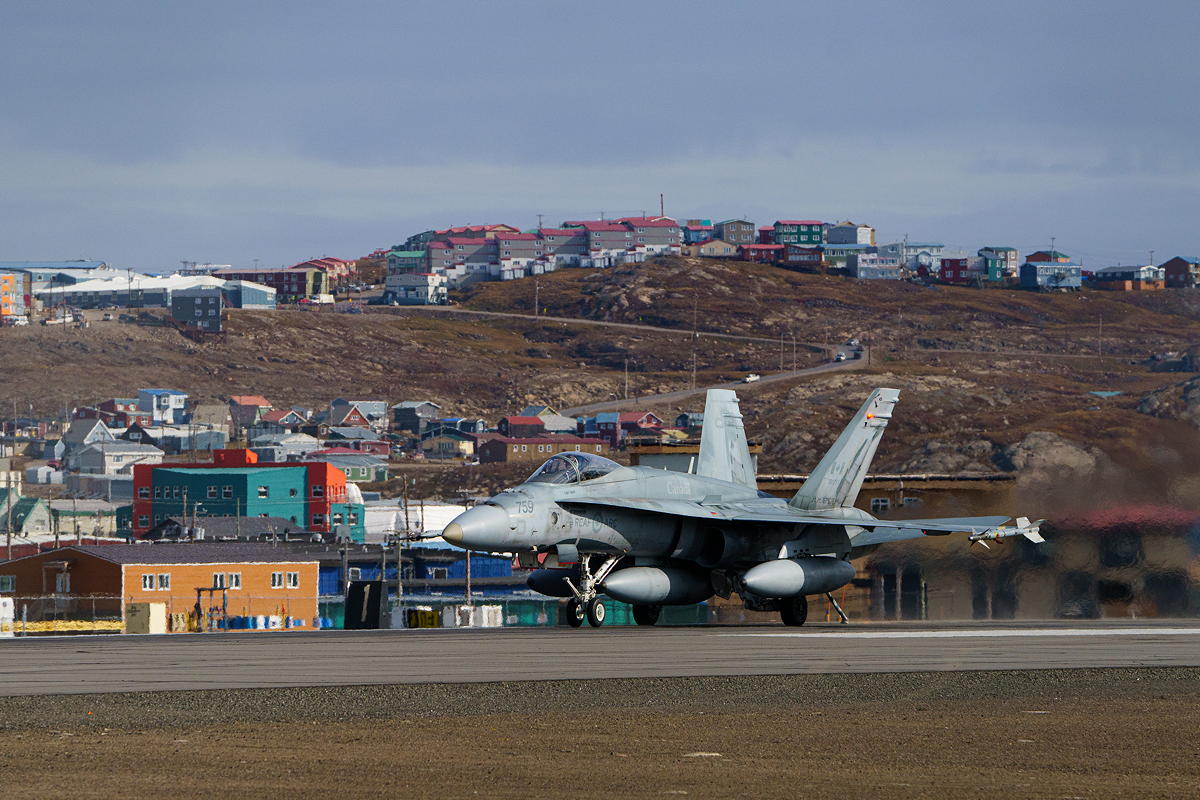 Canada is committing $4.9 billion over the next six years to upgrade its Arctic defence, Minister of National Defence Anita Anand announced Monday.

“There is a pressing need to modernize Canada’s NORAD capabilities,” Anand said at a press conference on the tarmac of the Canadian Forces Base in Trenton, Ont.

NORAD, which stands for North American Aerospace Defence Command, is a partnership between Canada and the United States to provide defence of each country’s coasts.

There will be several initiatives to upgrade Arctic defence and replace the North Warning System, Anand said.

The first two will be over-the-horizon radar systems: The first will provide early warning and tracking of threats across the U.S.-Canada border to the Arctic Circle; the second will offer the same radar coverage, up to the Canadian Arctic Archipelago.

The third initiative is a network of sensors that detects threats, called Crossbow. The sensors will be placed across northern Canada but where, specifically, is classified information, Anand said.

Tracking threats using satellites in space will be the final initiative, she said.

Currently, Inuit-owned company Nasittuq holds the contract for the radar system, called the North Warning System, that is set to be replaced.

Nasittuq will continue to operate the NorthWarning System, since it will take time to install the NORAD upgrades, the company’s president Jody Langelier told Nunatsiaq News in an interview.

She said Nasittuq’s contract calls for for the company to maintain and operate the North Warning System already in place.

Langelier said she did not know how long it will take for the Canadian government to complete its NORAD upgrades.

If the opportunity to work on those upgrades arises for Nasittuq, it’s likely the company will pursue them, Langelier said. She added this announcement should be a good opportunity for any Inuit firm.

“We’re looking forward to seeing what other opportunities could come up,” Langelier said.

Anand emphasized partnership with Indigenous communities in the North for the NORAD upgrades.

“We believe that Northern and Indigenous communities play a central and important role in affirming and defending Arctic and Northern policy,” she said.

Anand added that a fund will be created for further consultation with Indigenous communities in the North.

While $4.9 billion has been committed, Anand said the federal government’s new NORAD plan has a value of $40 billion over 20 years.