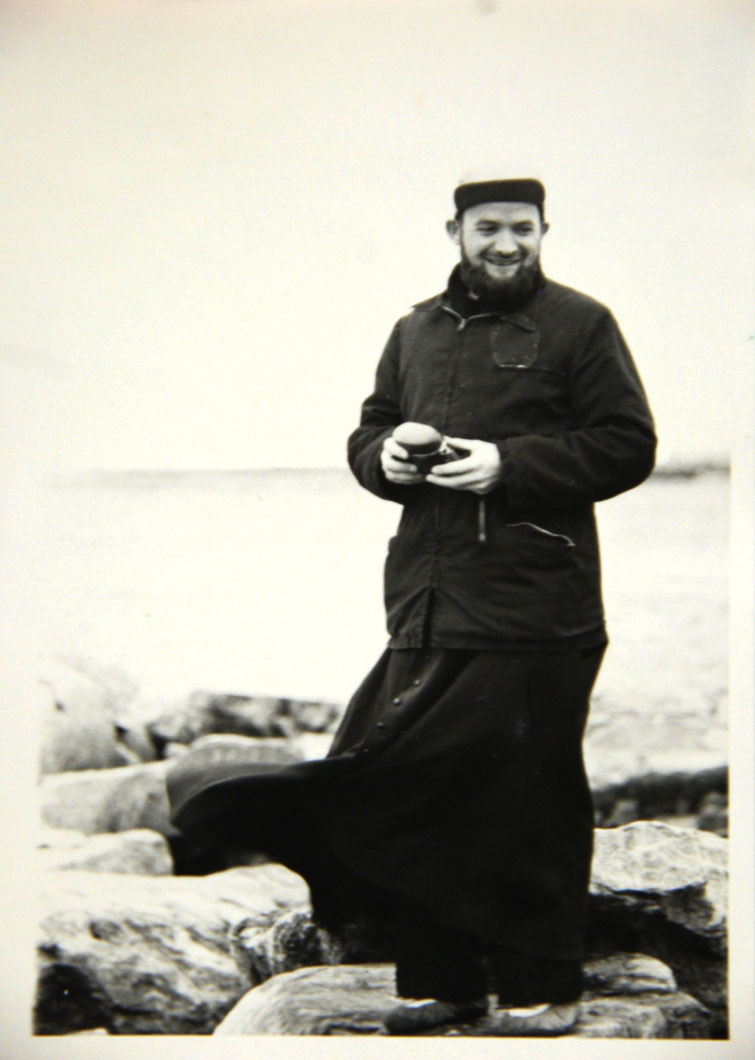 In a written statement, Justice Minister David Lametti confirmed that an extradition request has been made for the priest, who is charged with historic sexual assault in Nunavut.

“I want to assure you that it is important to Canada and its international partners that serious crimes be fully investigated and prosecuted,” Lametti wrote.

Extradition is the process of making someone return for trial to the country or state where they have been accused of doing something illegal.

Lametti said extradition requests are regarded as “confidential state-to-state communications” and as minister, he normally cannot comment on particular requests.

“However, I am aware of the fact of an extradition request transmitted to France has been made public, which my departmental officials have now confirmed,” he wrote.

The move comes as Pope Francis continues his visit to Canada, where he has apologized for abuses some members of the church committed against Indigenous children at Canada’s residential schools.

Inuit leaders have long called for Rivoire to be brought to justice. He worked as a parish priest in Nunavut for about 30 years starting in the 1960s, mainly in Naujaat and Arviat.

In 1998, the RCMP laid three charges against Rivoire for alleged sexual assaults against Inuit children in Naujaat, between 1968 and 1970. Rivoire left Canada in 1993 and those charges were never tried in court.

Rivoire, who is now 91, lives in France.

His charges were stayed in 2017, when the Public Prosecution Service of Canada concluded there was no longer a reasonable prospect of conviction.

In February, police charged him again, this time with the sole count of committing sexual assault against a girl in Arviat and Whale Cove between 1974 and 1979.

Ian McLeod, a spokesperson for the Department of Justice, said in an email that the extradition request was made by the Public Prosecution Service of Canada through officials with the department.

“Due to the exceptional circumstances of this case, Justice Canada can confirm that an extradition request was made to France in respect of Mr. Rivoire,” McLeod wrote.

There is little chance Canada’s request will result in extradition, as French law protects its citizens from it.

Pope Francis will end his visit to Canada with a stop in Iqaluit on Friday.

He is expected to meet with Inuit survivors of residential schools when he visits the Nunavut capital, prior to a public event that starts outside Nakasuk Elementary School at 5 p.m.

Francis is due to leave Canada later that night.