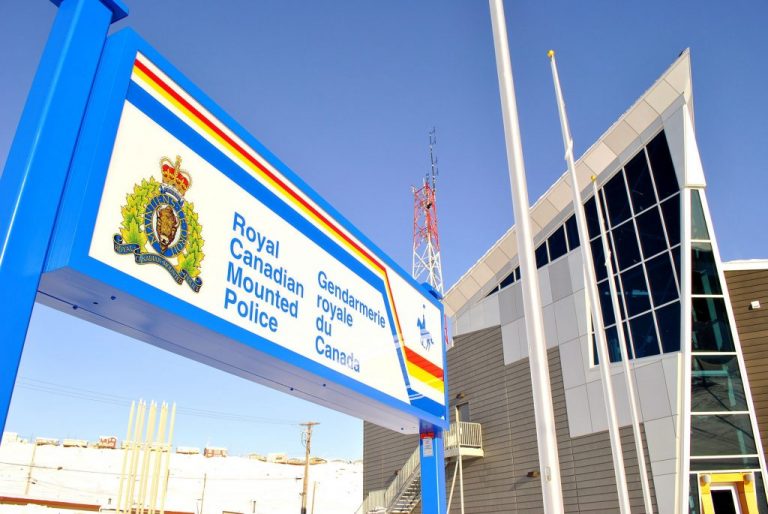 RCMP have laid a new charge of sexual assault against Johannes Rivoire, a 93-year-old Roman Catholic priest, following a complaint made against the man in September. (File photo)

A Canada-wide warrant has been issued for the arrest of French Roman Catholic priest Rev. Johannes Rivoire, in relation to a new sexual assault charge laid against him on Feb. 22. 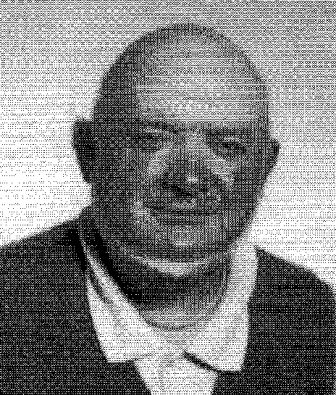 Nunavut RCMP confirmed the charge on Tuesday, the day after Inuit Tapiriit Kanatami president Natan Obed announced during a news conference in Rome that he’d asked the Pope to help bring Rivoire to Canada.

The new charge was laid after an investigation by the RCMP into a complaint of a sexual assault that allegedly occurred 47 years ago, Cpl. Tammy Keller said in an email to Nunatsiaq News.

RCMP received the complaint in September, and the investigation that followed involved one female victim.

Inuit have been calling for Rivoire’s extradition to Canada for years.

He worked in Chesterfield Inlet, Arviat, Naujaat, Baker Lake and Rankin Inlet in the 1960s and 1970s, as part of the Missionary Oblates of the Mary Immaculate, a Catholic missionary congregation that ran 48 residential schools across Canada.

In 1997, RCMP laid multiple charges against Rivoire, who left Canada in 1993, in connection to alleged sexual assaults against Inuit children in Naujaat and Arviat, between 1968 and 1970.

Those charges were stayed in 2017, when the Public Prosecution Services of Canada concluded there was no longer a reasonable prospect of conviction.