Canadian North comes into its own with new call sign, air operator certificate 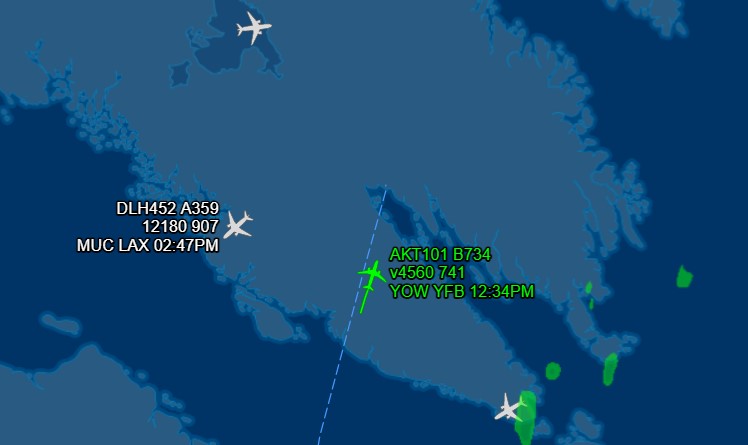 Canadian North has completed one of the last steps finalizing its merger with First Air.

The airline has secured a single Air Operator Certificate, a Transport Canada-issued certificate that confirms the commercial air service complies with aviation regulations.

Over the last year and a half, the airline has operated under two separate Air Operator Certificates — one for old Canadian North and one for now-defunct First Air.

Canadian North called the streamlining of its operations under a single certificate “a significant milestone” in a news release Thursday.

After years of negotiations and code-sharing agreements, the federal government approved the merger between Canadian North and First Air in 2019.

In addition to the certificate, Canadian North has adopted a new call sign, a group of alphanumeric characters that are used to identify an aircraft in air and ground communications. Canadian North’s new call sign has aptly been registered as ARCTIC for all flights; its three-letter designator is AKT.

“With this respect of our past firmly in my mind, I am looking forward to our future together under call sign ‘ARCTIC.’ We are creating new history.”