Modified expedition will focus on operations in the Labrador Sea 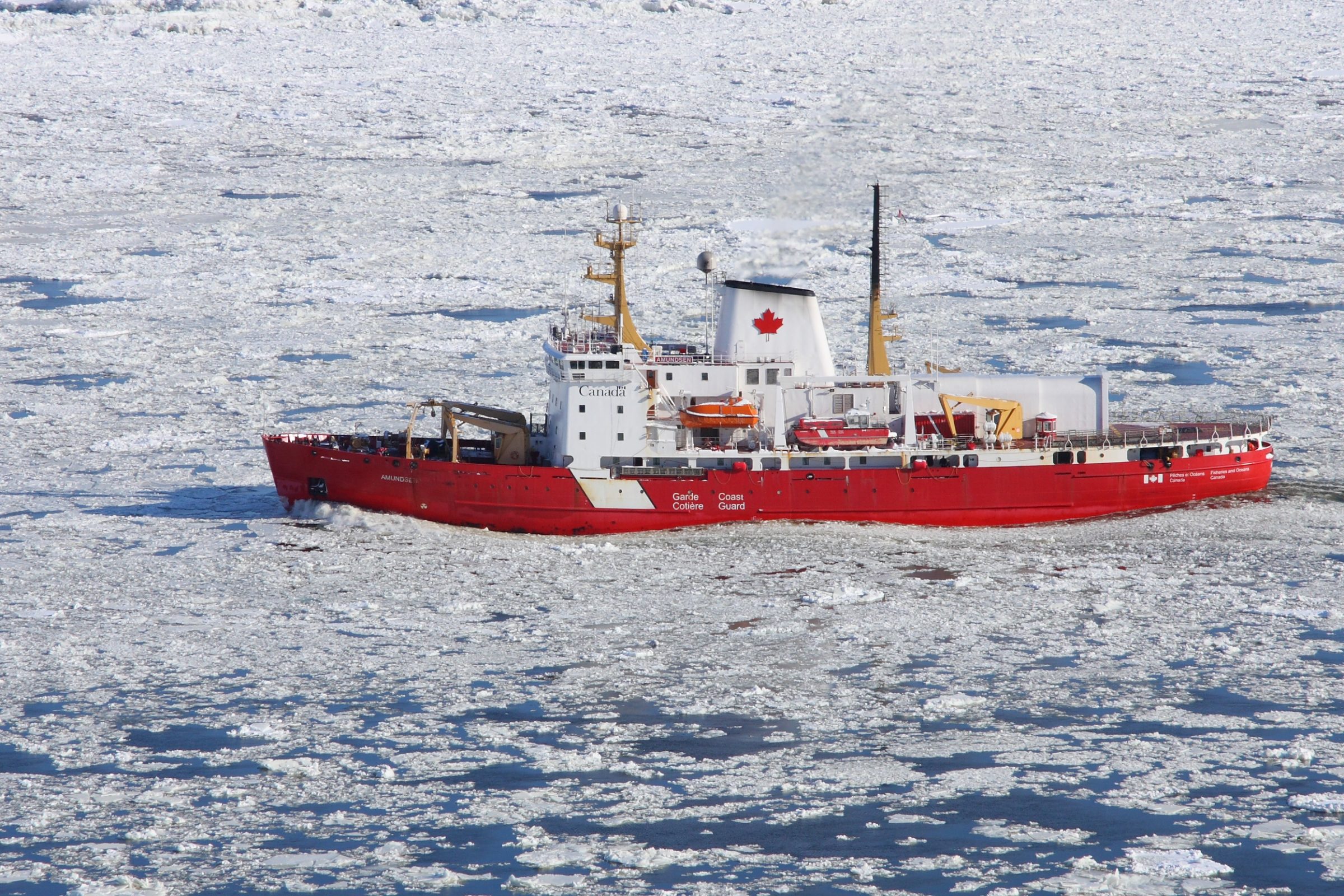 As part of a modified research season due to the pandemic, the CCGS Amundsen’s crew will not be going through any northern community this summer. (File photo)

The vessel, which left Quebec City today, was originally scheduled to leave on July 3 for a 114-day voyage through the entirety of the Canadian Arctic archipelago, the Beaufort Sea, Labrador Sea and Baffin Bay.

Due to the ongoing pandemic, this year’s research season will look very different.

According to a news release from Amundsen Science, all research programs that had an international component or that were targeting regions north of the 60th parallel have been postponed to next year.

This means that no scientists will be going through any northern community this season.

“Amundsen Science’s primary objective during the current pandemic is to maintain acceptable at-sea research activities while taking the appropriate measures to not affect the health and
safety of Canada’s northern communities and safeguard all sea-going personnel and support staff ashore,” said Alexandre Forest, the executive director and chief operating officer of Amundsen Science in the release.

Instead, the expedition will focus on sub-Arctic research in the Labrador Sea.

The reduced crew will be working on four main scientific programs: an annual study of the ocean climate variability and biogeochemistry of the Labrador Sea, seafloor sediment surveys at key geological sites of the Northeast Newfoundland Shelf, a deep-water coral habitats program, and a seabed mapping program of the southeastern Arctic region.

The CCGS Amundsen is set to arrive back in port on October 24.