City of Iqaluit looks for workers to help with water distribution 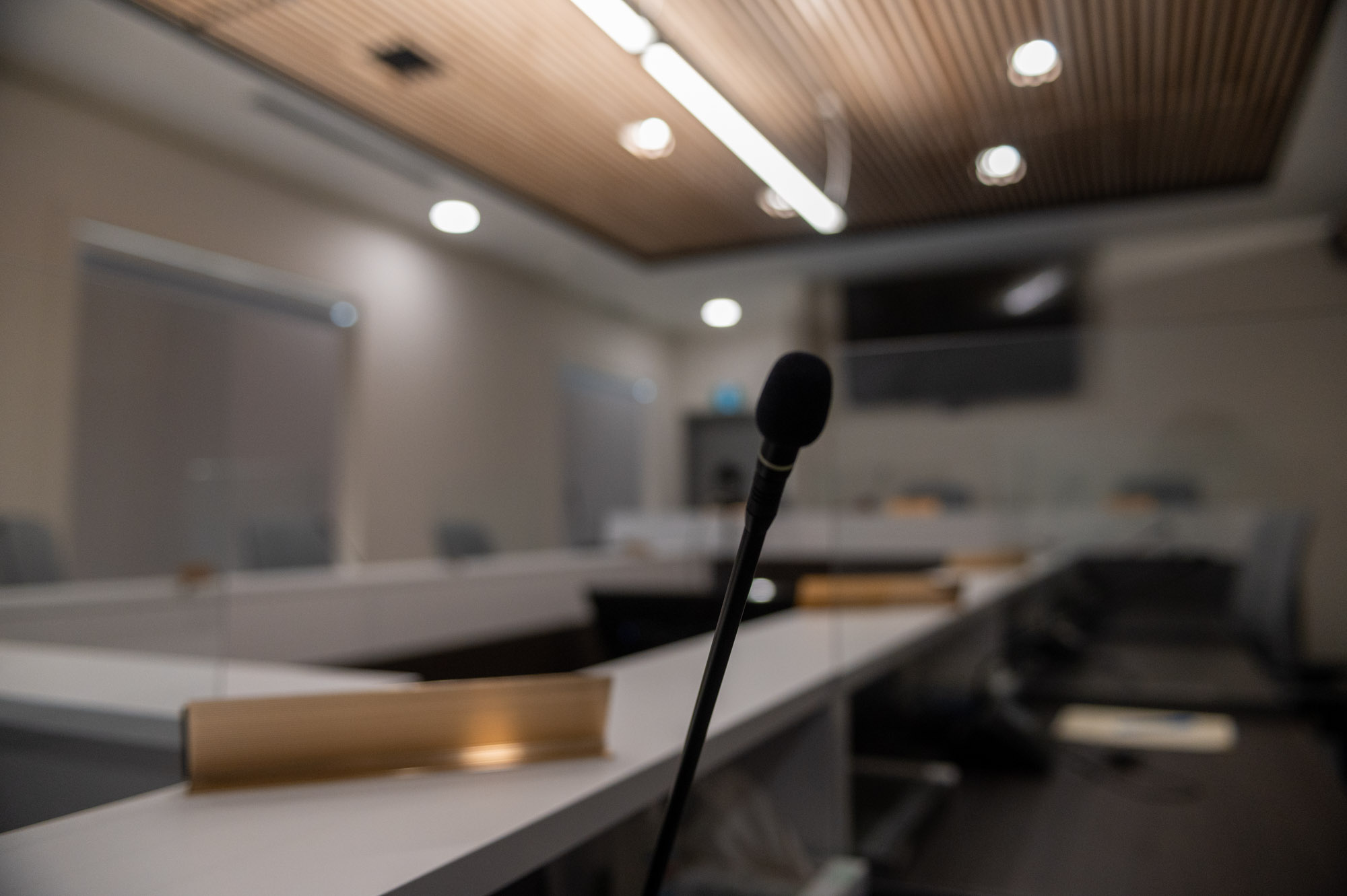 The City of Iqaluit is hiring labourers to help with water distribution as the water emergency continues. (File photo)

The City of Iqaluit is hiring temporary workers to help with water distribution as its water emergency enters its seventh week and the energy of volunteers who had been doing the work dwindles.

“We need a lot of help right now,” deputy Mayor Solomon Awa said in an interview, filling in for Mayor Kenny Bell while he is in Ottawa.

Labourers are needed to help with handing out potable water. Tasks include delivering water to residents’ homes and helping residents at filling stations who need their water carried to their cars. Driving through difficult weather to deliver water is a requirement for the position.

The wage is $33.67 an hour with the northern allowance included.

“As many as we can get,” Awa said of the amount of positions the city is looking to fill.

He added that any resident can apply.

Both Awa and Coun. Kyle Sheppard said they hope the water emergency will be over within three weeks and by then the jobs will no longer be necessary.

The city’s water emergency began in October when people began complaining of a fuel-like smell in their tap water. On Oct. 12, the city reported fuel, later confirmed to be diesel fuel, had contaminated its water treatment plant. The city and Government of Nunavut declared states of emergency later that day that are still in effect.

City council extended its state of emergency for another week during an emergency council meeting on Tuesday. The GN announced its extension in a news release yesterday afternoon.

Sheppard said the decision to remove the do-not-consume order for Iqaluit’s drinking water is up to Nunavut’s chief public health officer. The city has been working to meet a list of requirements the Government of Nunavut imposed before the order can be lifted.

With colder weather, fewer residents have been able to walk to filling stations, so more help is needed, especially to drive water to residents’ homes, Sheppard added.

“We need to have an adequate number of people on hand to meet the demand of [residents] needs, today, tomorrow and in the short term,” Sheppard said.

To address more difficult weather the city is transitioning is distribution of bottled water indoors, with the curling rink in Abe Okpik Hall being used for water pickup, Sheppard added.

Volunteers played a significant role in water distribution earlier during the emergency, but support has since waned, Sheppard said. He added that the city and residents have greatly appreciated the efforts of those who have helped.

“There’s no expectation the people that were coming out in the early days were going to be able to maintain this [effort] for the entire time,” Sheppard said.

The city has the funds needed for these labourer positions, Sheppard said, although additional funding is needed for longer-term water infrastructure.

Filling stations remain open from 11 a.m. to 6 p.m. If that timing poses problems for residents, the city is willing to change it, Sheppard said. He added that residents are encouraged to take more than a single day’s worth of water to reduce the need to return frequently.