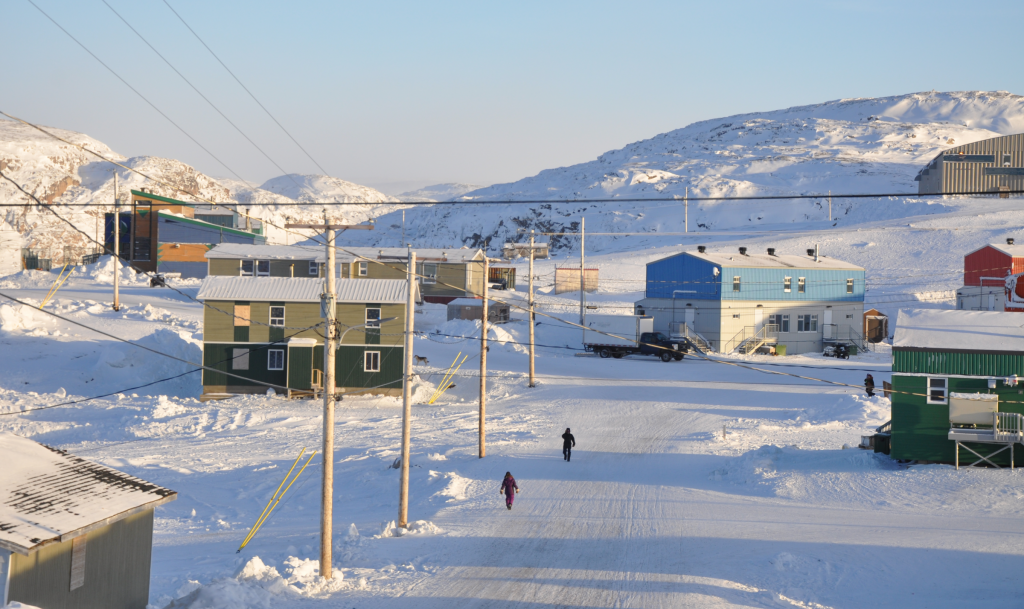 Two survivors of Nunavik’s child welfare system are the petitioners in a proposed class action suit against the governments of Canada and Quebec over the discriminatory underfunding of child welfare services. All Inuit children in Nunavik, including those in Ivujivik, above, are eligible to join. (File photo by Sarah Rogers)

Lucy Tookalook and Tanya Jones are the petitioners in a proposed class action suit representing Inuit youth in Nunavik.

They say that for decades, both governments have breached class members’ constitutional right to equality by failing to provide health and social services on a level that is substantively equal to what any other Canadian child receives.

Sotos Class Actions has filed the suit in collaboration with two other law firms, Kugler Kandestin LLP and Coupal Chauvelot s.a. in Montreal.

Through systemic “underfunding, neglect and avoidance of their constitutional and legal duties to the Inuit, the two governments have failed generations of Inuit children and youth who came into contact with the child welfare system,” reads the petitioner’s application for authorization as a class action.

To file a class action lawsuit, representative plaintiffs need to come forward to file a claim on behalf of other people who are in a similar situation. Then a judge must certify the suit before it can proceed.

The alleged discrimination, which has not been proven in court, has led to “family breakups, horrendous abuse and neglect” after Inuit children were deprived of basic child welfare prevention and protection services, says the application.

The suit also alleges the two governments have deprived Inuit children who required essential health, social and other services that were substantively equal to those available to non-Indigenous children in Quebec and Canada.

In a media release, Jones said she wants Inuit children in Nunavik to “have their day in court.”

“I want their pain and suffering to be heard, felt and repaired,” she said.

Tookalook said she wants to prevent the next generation of Inuit children from suffering the same effects of discriminatory underfunding that she did.

“I was taken from my mother when I was born and sent thousands of miles away as a newborn to a hospital in Montreal,” she said.

“I was there for seven months, alone and with no support. I was then returned to Nunavik to a system that utterly abandoned me and other Inuit children in the face of heartless neglect and abuse. I don’t want the same thing to happen to my kids and the next generations of Inuit in Quebec.”

The case will be presented before the Superior Court of Quebec, which will decide if the case will proceed as a class action.