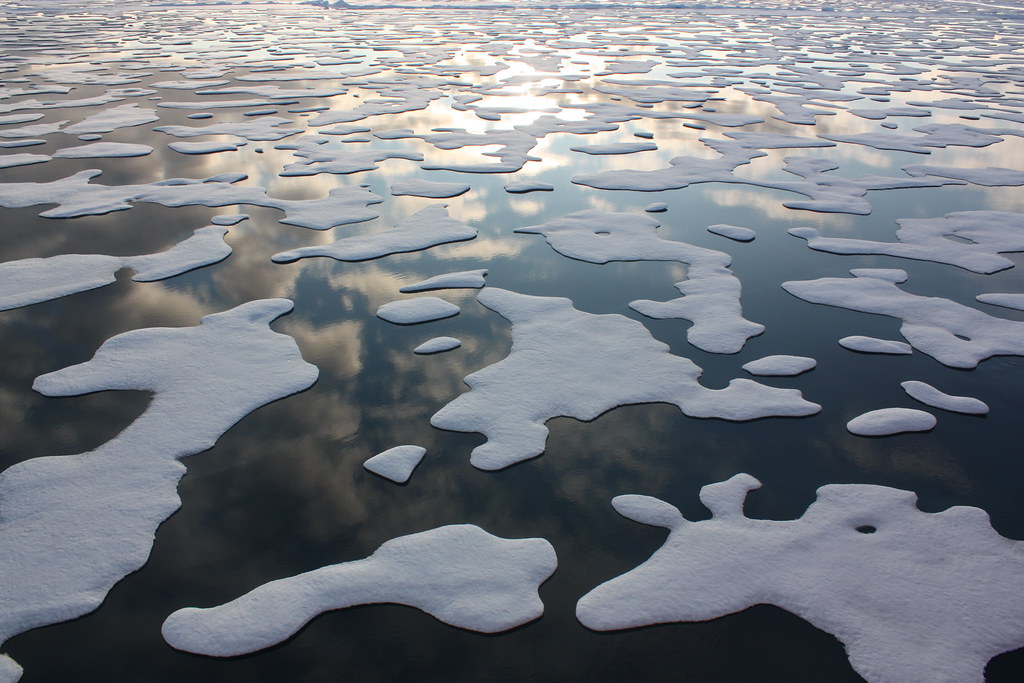 Michael Ferguson isn’t surprised by the UN’s new report on climate change that says the world is entering a “code-red” situation when it comes to climate change.

“It’s very much a David and Goliath situation,” said Ferguson, a senior wildlife adviser with the Qikiqtaaluk Wildlife Board.

The report, released by the United Nations’ Intergovernmental Panel on Climate Change this week, says without a drastic reduction global fossil fuel emissions, temperatures across the planet will warm by an average of 1.5 C since the pre-industrial era or the mid-1800s within two decades or sooner.

The report predicts passing this threshold will have dire consequences, including rising sea levels and ice-free summers in the Arctic by 2050, which would also affect the Arctic eco-system. On top of this, permafrost thaw is expected to threaten two-thirds of Arctic infrastructure, such as the region’s houses, by the mid-century, according to a separate UN report from 2019.

The report released this week weighs in at 3,949 pages, and none of them takes into account the observations of Inuit. This has long been a problem with the way Arctic research is conducted, says Ferguson.

The Arctic is heating up three times as quickly as the rest of the world, according a 2019 report commissioned by Environment and Climate Change Canada, and the region is so vast it can be challenging to study the effects that’s having on the region. There are few climate scientists who live or visit the Arctic compared to Inuit who live there and who have done so for generations, according to Ferguson.

To highlight the consequences this has, Ferguson points to polar bears. While the scientific community has historically focused on the dangers the species faces through the impacts of a warming Arctic, he says Inuit observe that they are adapting to their new environmental conditions.

James McKenzie, who led the Auditor General of Canada’s assessment of climate change for Nunavut in 2018, agrees Inuit knowledge needs to be included in policy decisions.

“I think [Inuit principles] are key because it gives that added layer of knowledge to decision-makers,” he said.

McKenzie also believes the UN report is useful because it serves as a clear reminder that actions on climate change need to be taken, but  any policy spurred by it should to take Inuit perspectives into account.

“It’s so much different than the rest of Canada,” McKenzie says.

For Premier Joe Savikataaq adapting to climate change is critical. He says houses across the territory need to be lifted so they are protected from melting permafrost.

“It’s a lot more costly but something we have to do,” he said.

This was the UN’s sixth major assessment on climate change.