For second time this year, city will seek applicants to fill a vacant seat 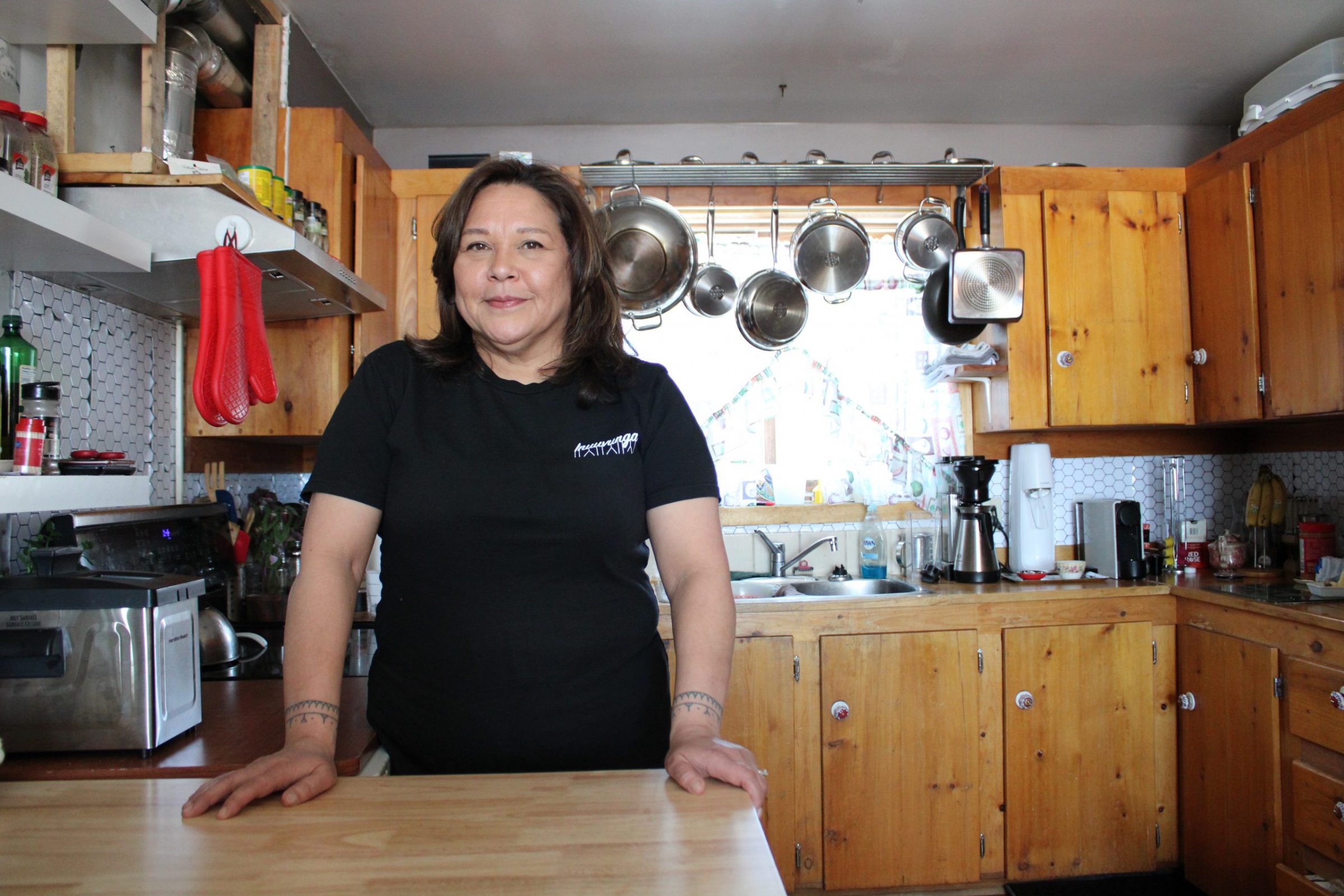 Sheila Flaherty has resigned from her spot on Iqaluit’s city council, saying she needs to focus more on her business. (Photo by David Venn)

Coun. Sheila Flaherty has resigned from Iqaluit city council, saying it’s time for her to move on to other ventures.

“It’s a combination of things, really,” she said in an interview Wednesday. “It just feels like it’s the right time for me, Sheila, to move on.”

Flaherty said she had a deep period of reflection when Pope Francis apologized on April 1 for the abuse Indigenous children suffered from some Roman Catholic clergy in Canada’s residential schools.

It made her consider what path she wanted to take in life.

“Sometimes people change jobs,” Flaherty said. “I hope people can appreciate that I’m only one person and I really need to focus myself.”

During her two and a half years on council, Flaherty tried to bring awareness to safety needs at the IOL Beach and was passionate about Inuit women’s representation on city council.

“I hope our community sees that I tried my best to raise issues and concerns from the community,” she said.

Council voted Tuesday to seek applicants interested in filling the seat left vacant by her resignation.

Flaherty recognizes that now that she has left, it’s possible there will be one less Inuk woman on council, a prospect she said added to the weight of her decision.

In October, when a council seat became vacant, councillors endorsed Flaherty’s motion to have the city issue a call for candidates with the aim of attracting Inuit women to the position.

Coun. Kyle Sheppard also made a motion last year that during the selection of new councillors, more consideration be given to Inuit women candidates.

Both motions were approved.

When council voted March 8 to fill two vacant seats left by the departures of Janet Pitsiulaaq Brewster, who was elected MLA, and John Fawcett, councillors Ookalik Curley and Paul Quassa were appointed.

Flaherty said she had hoped two women would have been appointed to fill those seats, and that she voted to prioritize representation.

She said Quassa will bring a “tremendous amount of wisdom and experience” to council, but that council didn’t vote the way of the motions that were passed.

“Now that I’ve resigned, it’s not my worry anymore,” she said. “Hopefully, my time, my tenure on council, hopefully I’ve made an impact on council.”

She said she hopes it’s a woman, or an Inuk woman that replaces her.

Her departure doesn’t mean she’s leaving with any ill will toward her fellow councillors, she said.

“I really valued my time on council,” she said, reflecting on the 2019 election and the inspiration she gained from family and Inuit leaders. But that doesn’t affect the fact she’s leaving on good terms, she said.

“I wish them all the best,” she said.

“Thank you very much to Coun. Flaherty for her service to the community,” he said. “And I wish her luck in all of her future endeavours.”

Bell laid out the options for filling Flaherty’s seat. They include leaving it empty, appointing the person with the next highest vote count from the 2019 election, or putting a call out for applicants.

Sheppard proposed council appoint Kimberly Smith to the vacant seat, saying she narrowly missed the last open seat during the last round of appointments in March.

Coun. Simon Nattaq seconded the motion, but it was defeated in a 4-3 vote.

“Kim Smith is a very impressive young woman in this community. A lot of young people and older people like myself … have high regards for her,” she said.

Council then voted unanimously to put out another call for people interested in filling the new vacancy.