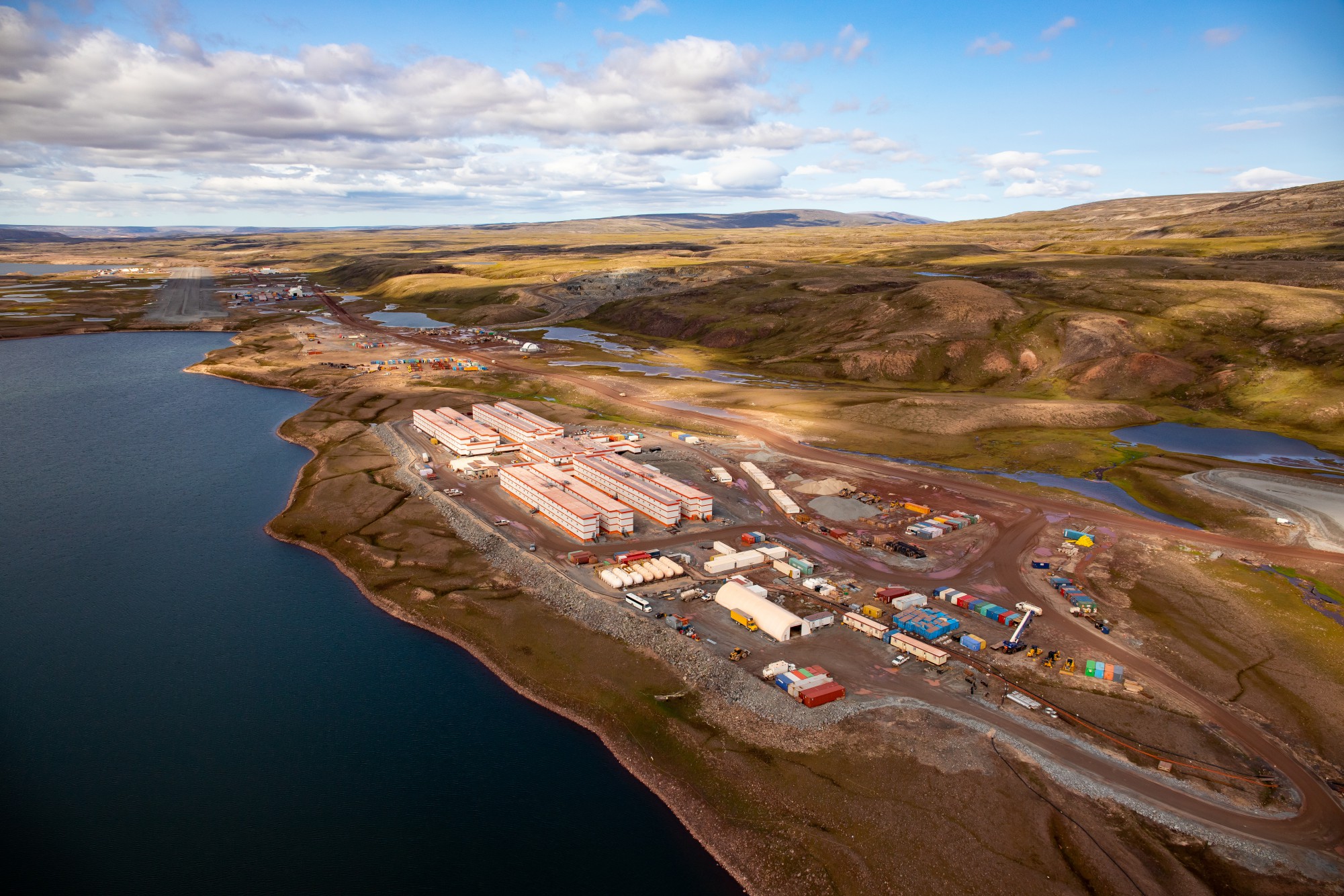 There is a presumptive positive case of COVID-19 at Baffinland’s Mary River mine, said the territory’s acting chief public health officer on Wednesday. (Photo courtesy of Baffinland Iron Mines Corp.)

There is a presumptive positive case of COVID-19 at the Mary River iron mine, says Nunavut’s acting chief public health officer.

“The individual tested negative before boarding the charter to the mine on Aug. 5, but developed symptoms on Monday,” Dr. Carolyn Pim said.

The mine, which is operated by Baffinland Iron Mines Corp., is 176 kilometres southwest of Pond Inlet.

Pim said one of the Nunavummiut workers has been in contact with the person who tested positive, and that they are both in isolation, as are the rest of the potential contacts.

“There are no plans to evacuate the site,” she said.

As part of Baffinland’s mitigation measures, workers are tested several times while they are on their way to and from the mine.

They need to have a negative test result before returning to any community in Nunavut, Pim said.

Baffinland sent its Nunavut workers home with pay at the beginning of the pandemic to help mitigate the chance of transmission to communities.

Those workers returned to work last month, following a six-week COVID-19 outbreak at the mine that began at the end of April.

Vaccination has been mandatory for all workers at the mine since Aug. 1, she said.