COVID-19 confirmed in nearly half of Nunavut communities

Territory reports 207 active cases in 12 communities; Kinngait the latest added to the list 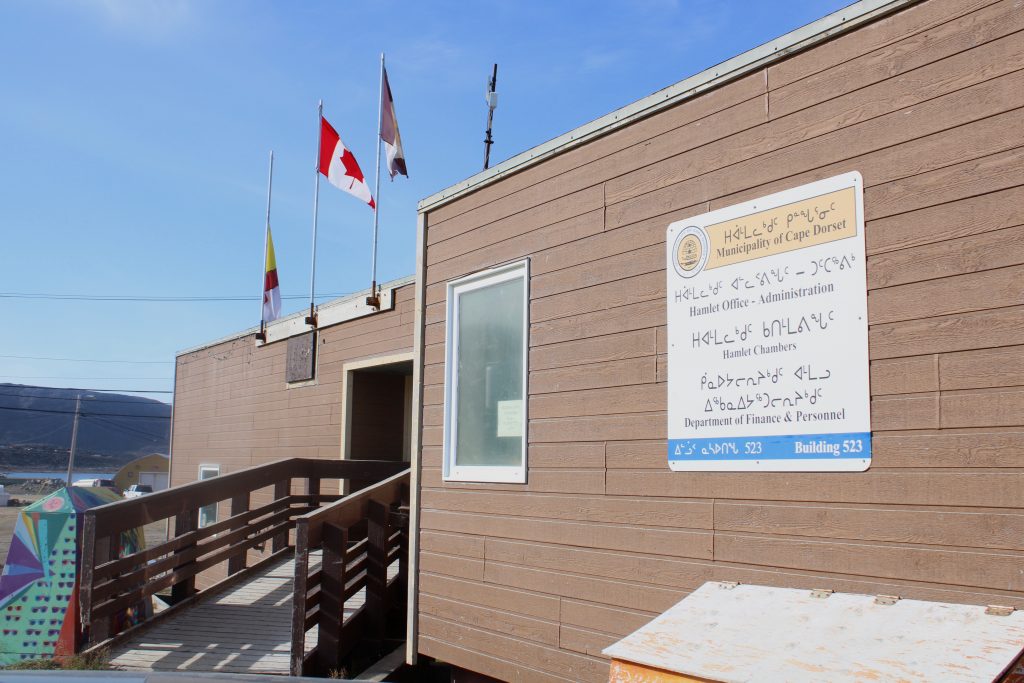 Kinngait became Nunavut’s twelfth community where at least one COVID-19 case has been confirmed. On Monday, the Government of Nunavut reported there 207 cases across the territory, up 11 from the day before. (Photo by David Venn)

There are active COVID-19 cases in nearly half of Nunavut’s 25 communities, according to a tweet posted by Premier P.J. Akeeagok on Monday morning.

The Government of Nunavut reported 207 active cases on Monday, an increase of 11 over Sunday’s count. A single case in Kinngait that was reported on Sunday brought to 12 the number of communities where the disease has been confirmed or is suspected.

It confirmed a case in Cambridge Bay, where COVID-19 was suspected to have arrived but had not been confirmed. Last week, the GN began reporting communities where presumptive positive cases were being detected, but its official case count only included cases that had been confirmed by testing.

On Saturday — New Year’s Day — chief public health officer Dr. Michael Patterson said in a news release Nunavummiut should brace for surges in the number of cases and infections in every community in the territory.

As of Monday, this is the territory’s case count, according to Akeeagok’s tweet.