Strengthening Inuit identity by learning from the land 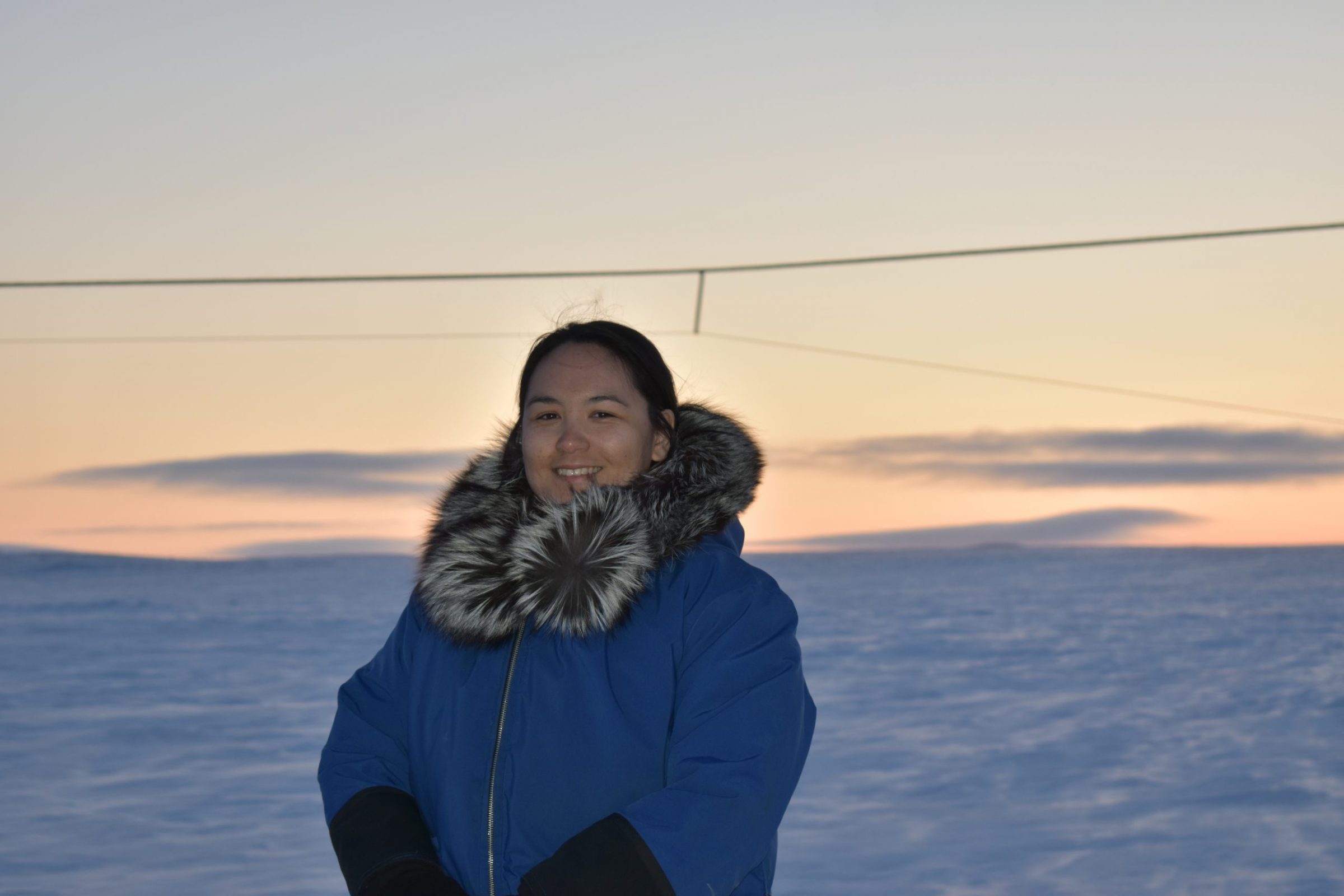 A Nunavut educator has turned her experience growing up learning on the land into policy recommendations that she hopes will guide the future of how Nunavut delivers education.

“For me there was a natural connection between education and the land,” said Marjorie Kaviq Kaluraq.

Kaluraq was a Jane Glassco Fellow in 2018 and 2019, where she focused on education policy. She is also an instructor for the Nunavut Teacher Education Program in Baker Lake and the chair of the Nunavut Impact Review Board.

As a pathway to get to the point where the education system is based in Inuit values, Kaluraq set out four policy-change recommendations in the paper she wrote during her fellowship called Nunami Ilinniarniq: Inuit Community Control of Education through Land-based Education.

Kaluraq talks about how it’s mikku-making season where she lives, in Baker Lake.

“So a lot of us are going out and harvesting caribou so we can start preparing a supply to make caribou dry meat,” Kaluraq said.

Hunting caribou to make mikku would qualify as land-based education, she said, as it’s specific, localized knowledge about how to use the land to survive.

Education was used to colonize Inuit, creating disconnections that displaced cultural knowledge and practices that allowed them to survive in the Arctic, Kaluraq argues in her paper.

The intent of her policy directives is to work this kind of knowledge into the school system. “Rather than fitting Inuit life into schools, we need to fit schools into Inuit life,” she writes.

She made the following recommendations:

The Government of Nunavut’s proposed amendments to the Education Act and the Inuit Language Protection Act work in the opposite direction, Kaluraq said, by changing the role of the DEAs, and working to create standardized school calendars.

Bill 25, An Act to Amend the Education Act and the Inuit Language Protection Act, was meant to go before the House this spring’s sitting of the legislative assembly. That has been cancelled due to the pandemic, and Bill 25 won’t be debated until the fall sitting.

The high number of vacant teacher positions in the territory, and the rate of turnover, is a problem, Kaluraq said, but it’s nothing new.

“Even in light of these challenges, I think we still have lots to work with,” she said. 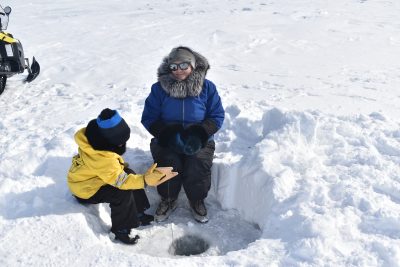 There are more Inuit graduates now than 20 years ago, she said, who are in leadership roles, “so they also become champions of looking at supporting changes to the system.”

There are many people who can work with the staff that are in Nunavut, “even if we have shortages, to do that professional development,” she said.

Kaluraq is positive overall, saying the territorial government is moving in the right direction. She said it has come a long way in terms of being able to plan around using Inuit knowledge, and documenting the use of Inuit knowledge.

Kaluraq hopes her paper will start a conversation about addressing the challenges that she outlines, and that her recommendations are considered “at a local level or larger level.”

She also wants teachers to think about their own practices and use ideas compiled in her paper to support land-based education initiatives.

Local programs do struggle to access funding, she said, and people can use her paper to create arguments as to why their local programs should be funded.