But ‘we are still at the very beginning point of this conversation,’ says Natan Obed 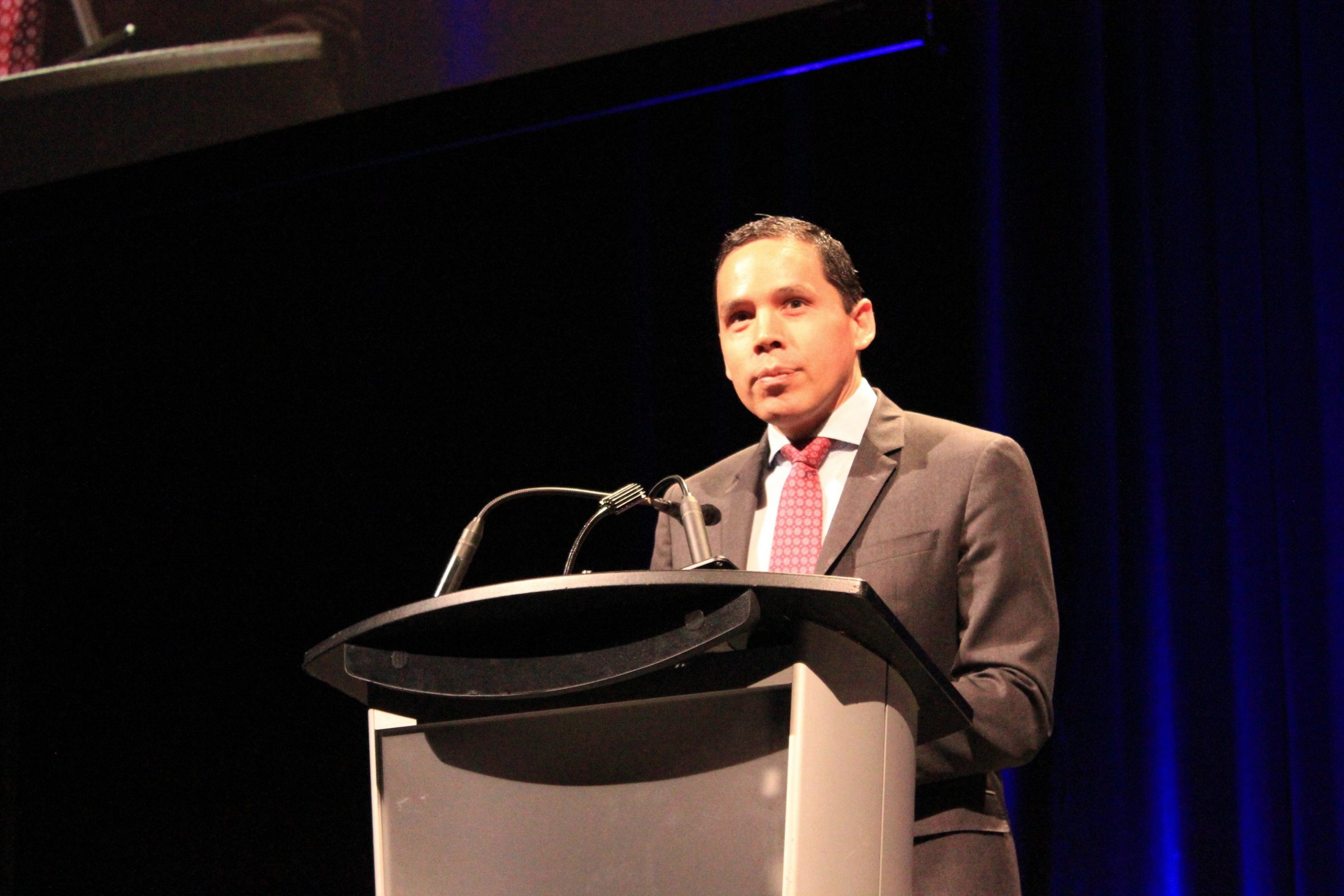 Inuit Tapiriit Kanatami president Natan Obed says he believes his organization’s new partnership with a philanthropic organization will help create a “world-class” post-secondary institution by and for Inuit.

“It’s a broad scope,” Obed said. “We have a vision, which is to create a university that has a specific purpose, that is run by Inuit and that is infused with Inuit self-determination in the way in which the academic institution functions.”

But he added: “We are still at the very beginning point of this conversation.”

It remains to be seen what disciplines will be taught at the university, its language of instruction, governance model, where it would be located and whether the school would have a permanent home or satellite campuses.

Obed stressed that the new university would not be competing with other university and post-secondary level programs across Inuit Nunangat.

“We should have a diversity of post-secondary opportunities,” he said. “I really hope that people see this as something uniquely positive.

“No matter what, we’re going to have to partner with many post-secondary institutions and governments. There are so many different ways we can go about this. But from my perspective, the best way forward is through collaboration.”

For now, the Mastercard Foundation funding is the only money the still-to-be established task force has to work with, though Obed said ITK has applied for some federal grants.

ITK is also in the process of hiring education consultants to help guide the process, he said.

Plans for an Inuit-focused university stem from ITK’s 2011 National Strategy on Inuit Education, which laid out the groundwork for building and reclaiming Inuit education systems.

Although there is no set timeframe, Obed said the creation of a university is considered a “priority item” for the organization.

“My sons are 12 and 13 now, and I would be so pleased that if, by the time they’re looking to go to university or even a graduate-level program, an option would be this university,” Obed said. “That would be so incredible to me.”

Obed reflected on his own university experience in the U.S., where he said he always had to explain who he was and where he came from. The notion that Inuit might study their own culture, in their own language, would be “transformational,” he said.

Brian Pottle, the new president of the National Inuit Youth Council, said he thinks an Inuit university would have far-reaching impacts on pride and well-being among his own peers.

“It means that we can actualize our potential,” Pottle said.

“For a youth to have this opportunity to move beyond all the systemic barriers to attending a post-secondary institution … could mean tremendously positive things for the Inuit community.”