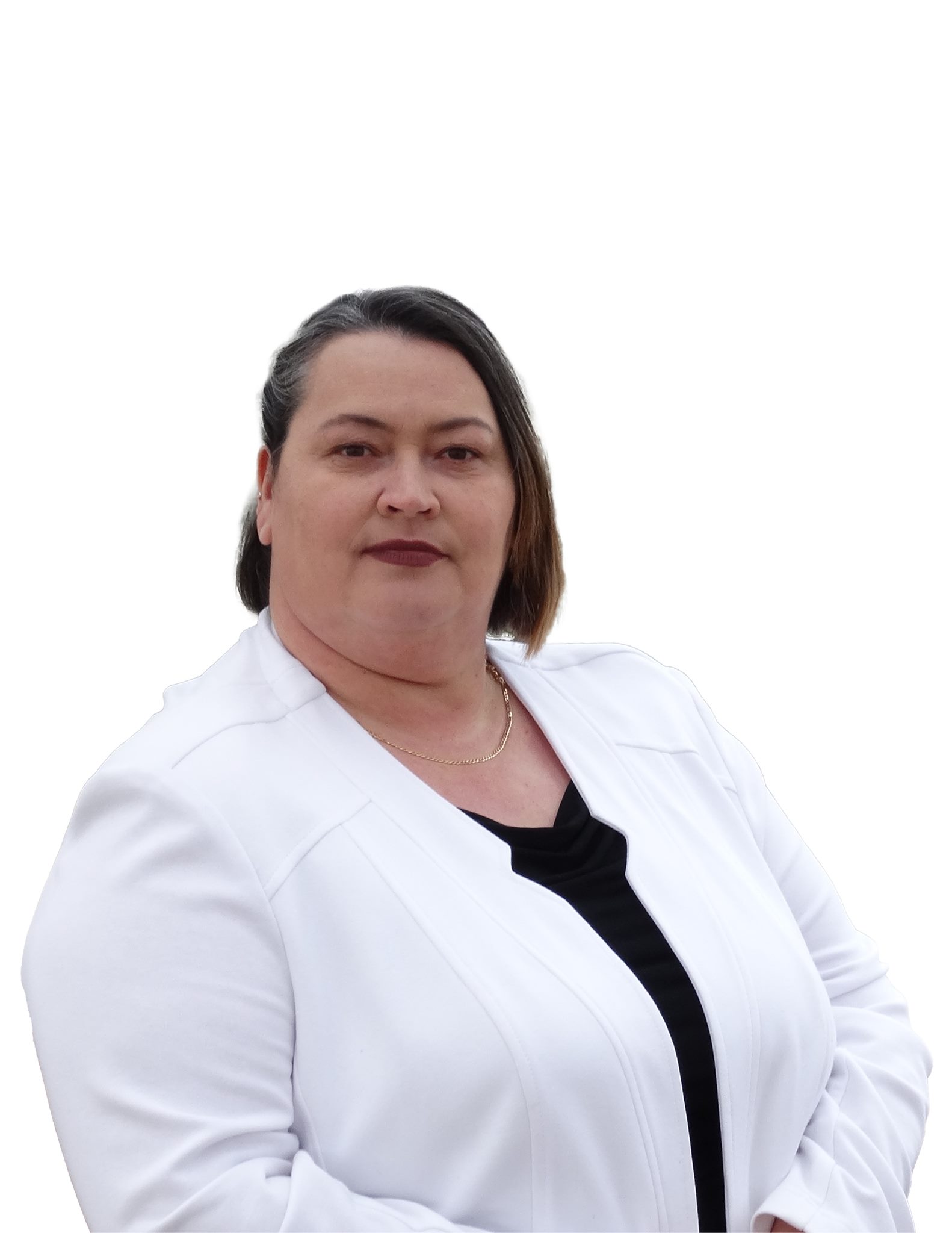 Pauline Lameboy is the New Democrat’s candidate in the riding that encompasses Nunavik. (Photo courtesy of NDP)

Pauline Lameboy is the New Democrat’s candidate in Abitibi–Baie-James–Nunavik–Eeyou.

She is a youth leader from the Cree Nation of Chisasibi, and one of two Indigenous candidates running in this Quebec riding.

Lameboy did not return Nunatsiaq News’ request for an interview ahead of the Sept. 20 federal election.

She has served as a municipal councillor in Chisasibi for the last five years, and studied business administration at the Université du Québec en Abitibi-Témiscamingue, according to her candidate webpage on the NDP site.

Lameboy grew up on Fort George Island but as a child, her family was relocated to Chisasibi as the James Bay hydroelectric project expanded.

Abitibi–Baie-James–Nunavik–Eeyou went NDP for eight years between 2011 and 2019, when NDP Romeo Saganash was elected to Parliament.

If elected, the NDP has promised to implement the United Nations Declaration on the Rights of Indigenous Peoples in addition to the Truth and Reconciliation Commission’s 94 calls to action.

The party also pledges to work with Indigenous communities to co-develop a fully funded Indigenous national housing strategy within its first 100 days of office.