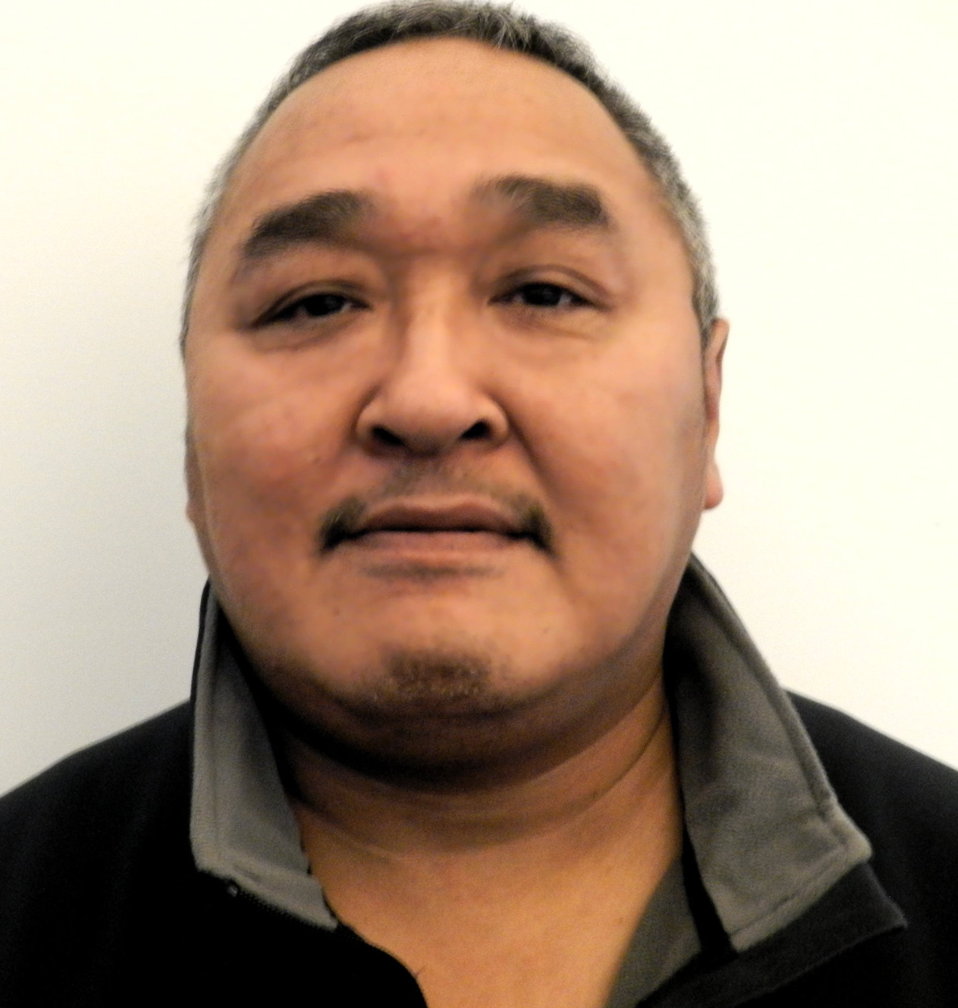 David Qajaakuttuk Qamaniq, winner of a byelection held Sept. 16, will serve as the next MLA for Tununiq. (File photo)

David Qamaniq, 58, to serve as newest member of the Nunavut legislature

Voters in the constituency of Tununiq chose Qamaniq in a byelection held Sept. 16 to fill the vacancy created last March by the death of their former MLA, Joe Enook, who was serving as Speaker at the time of his passing.

Qamaniq, 58, served as mayor of Pond Inlet from 2005 to 2007, and also served on the local district education authority for 12 years and as community liaison officer for the Qikiqtani Inuit Association.

In the October 2017 territorial election, Qamaniq had come in second behind Enook.

This time, he took the seat with 182 votes, only 11 votes more than the only other candidate, Charlie Inuarak, 72, also a former mayor, who won 171 votes.

In addition, seven ballots were rejected.

Nunavut MLAs are all gathered in Iqaluit this week. Beginning Sept. 17, they were to hold mostly in camera standing committee meetings, in which they’ll get an early look at the Government of Nunavut’ draft 2020-21 capital budget.

That capital budget will be unveiled to the public after the assembly resumes on Oct. 17 for the fall sitting.

Also on Sept. 17, MLAs will hold a special one-day sitting of the assembly, at 1:30 p.m., to pass an amendment to the Nunavut Elections Act.

That amendment will clarify the rules that apply to GN employees who want to stand for election.

And on Sept. 25 and Sept. 26, the standing committee on oversight of government operations and public accounts will hold two days of televised hearings on the auditor general of Canada’s recent report on the GN’s support for adult learners and high school students.