‘With shared history, language, culture … there should be more collaboration,’ says Navarana Beveridge 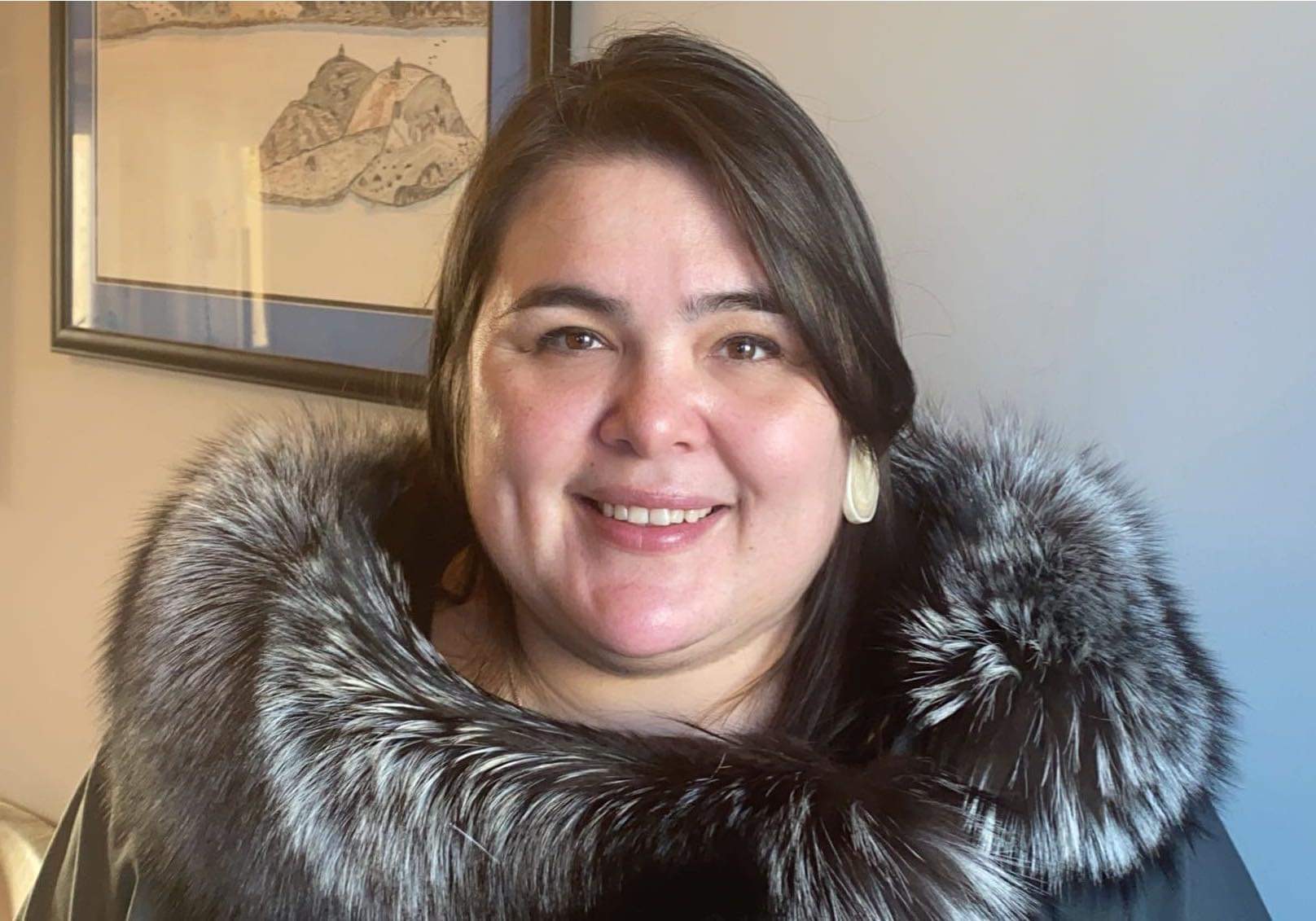 As the first Inuk to hold the position of honorary consul for Denmark in Nunavut, Navarana Beveridge says she wants to help Inuit in the territory and in Greenland connect.

“There’s so many similarities between Greenland and Nunavut … with shared history, language, culture, values and hunting practices,” she said.

“There should be more collaboration and I really hope that I can be that for the two jurisdictions in this role.”

Greenland is a territory within the Kingdom of Denmark, so Beveridge’s position includes helping Danish citizens from Greenland, Denmark and the Faroe Islands.

Prior to Beveridge’s appointment, announced on March 16, the honorary post had been last held by Kenn Harper, the Nunatsiaq News columnist, author and businessman, from 2005 to 2017.

Harper encouraged her to apply for the job, said Beveridge.

From first applying, to getting the role, the process took about a year, and involved an in-person interview with the Danish ambassador in Ottawa.

She said she’s excited to be the first Inuk to hold the position.

“I think being the first Inuk will situate me in that unique position where I will hold that Nunavut-Greenland relationship at heart,” she said.

“I think the Danish embassy has been interested in having that departure from the traditional roles because of that special connection amongst Inuit in Greenland and Nunavut,” she said, adding that to her, it signals a change in the Crown’s relationship Inuit.

Beveridge grew up in Qaqortoq, Greenland, and moved to Naujaat a couple years after she met her husband while on a high school student exchange program. They visited Nuuk for two weeks through the program and fell in love, she said.

She now lives with her husband William and their daughter in Iqaluit, where Beveridge has been for nearly 20 years.

Beveridge works as the director of administration for the Qikiqtani Inuit Association and has worked in social policy. The position of honorary consul for the Kingdom of Denmark is an unpaid position, which she does on top of her full-time job.

The role includes helping Danish citizens with things like passports and driver’s licences, or helping during travel emergencies.

But, what’s most exciting for her is the connection between Nunavut in Greenland, Beveridge said, adding that she wants to help connect governments, businesses, students or anyone else in the two jurisdictions interested in collaborating.

Beveridge said she feels this has been her unofficial position for many years. For example, when both capital cities, Iqaluit and Nuuk, jointly hosted the Arctic Winter Games in 2002, she acted as a point of contact to help people and organizations connect.

What she can do in this position depends on how many people reach out to her, she said. “I’m hoping more people will take advantage of that opportunity [to collaborate].”

Beveridge, a Danish citizen whose parents and siblings are still in Greenland, last went for a visit two years ago. She said it’s a challenge to travel between the territories without a direct flight.

There hasn’t been a direct flight from Nunavut to Greenland since 2014 — which shut down because there weren’t enough passengers — even though at their closest points, Nunavut’s Ellesmere Island and Greenland are only 26 kilometres apart.

Now, to get to Greenland on scheduled flights, someone in Nunavut would have to fly to Ottawa, then most likely to Toronto, then over Greenland to Iceland, and finally to Greenland, Beveridge said.

Canadian North and Air Greenland signed a letter of intent to bring back direct flights between the two territories in December.

Beveridge said she would love to play an advocacy role in getting a direct flight running again.

“There’s so many areas where the two jurisdictions can learn from each other … and that’s something a direct flight could help accommodate.”