People who may have been in contact with a young, white, off-leash husky between Dec. 13 and 28 are advised to get tested 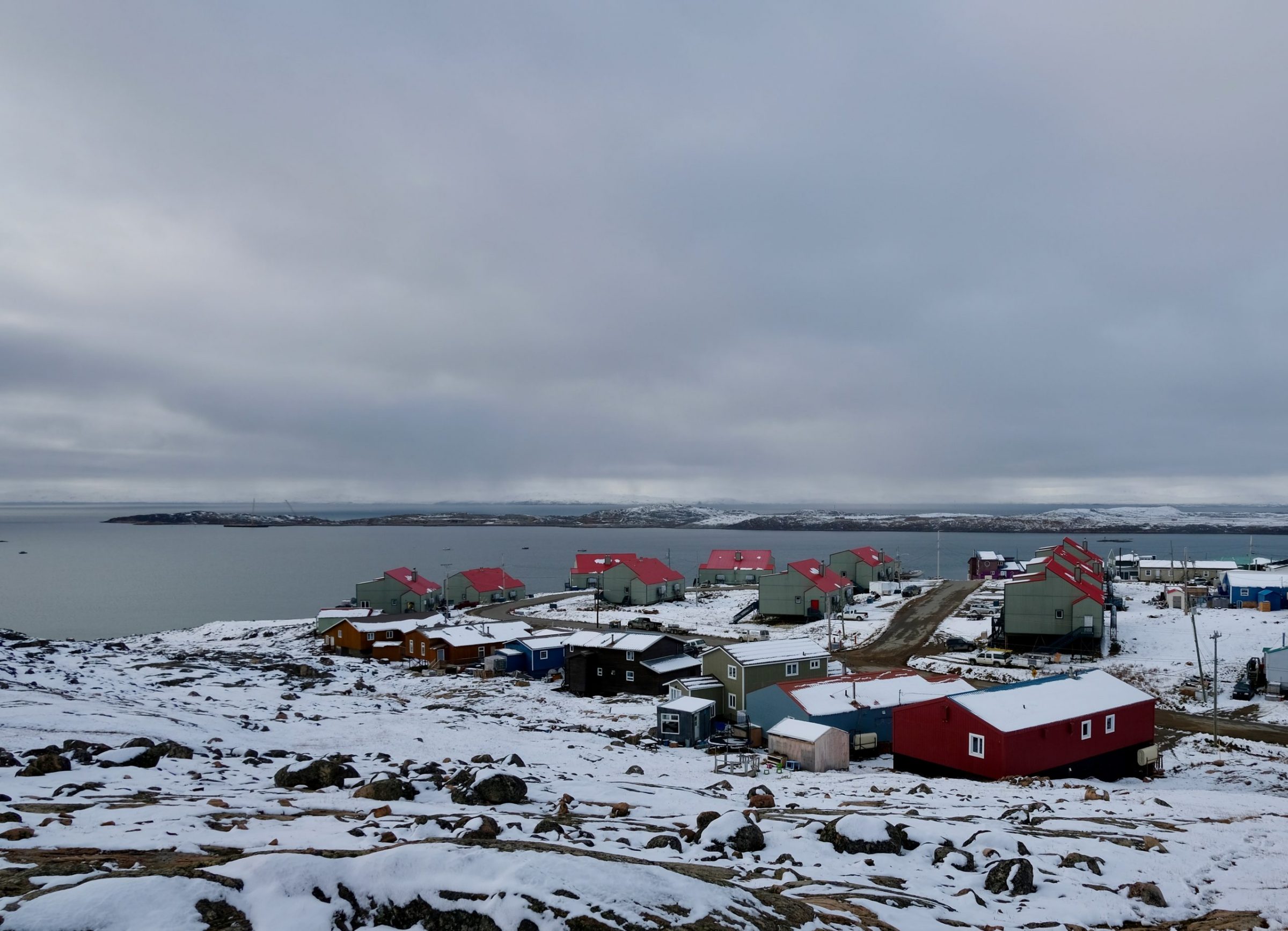 A husky in Iqaluit has tested positive for rabies, announced the Department of Health on Friday. (Photo by Mélanie Ritchot)

A husky in Iqaluit has tested positive for rabies after it was in contact with a fox.

The husky, which was described as small, white and approximately five to six months old, was tested for rabies after it began acting aggressively, according to a news release from the Department of Health.

The dog was frequently seen off-leash in lower Iqaluit and on the beachfront.

Anyone who has had physical contact with a dog matching this description between Dec. 13 and 28 are advised to get tested at Qikiqtani General Hospital.

Signs of rabies include behaving strangely, staggering, frothing at the mouth, choking or making strange noises. The release says that domesticated dogs that spend time outside should remain on leashes. Dog owners are also advised to watch for symptoms and behavioural changes.

All animals exhibiting signs or symptoms of rabies should be reported to the regional environmental health office at 867-975-1163 or a conservation officer at 867-975-7780.

Iqaluit residents have been reporting run-ins with potentially rabid foxes since the fall. Last month, a second fox tested positive for rabies in Iqaluit, and two sled dogs were monitored after being in contact.