In most parts of Nunavut and Nunavik, clocks move ahead one hour at 2 a.m., Sunday, March 14 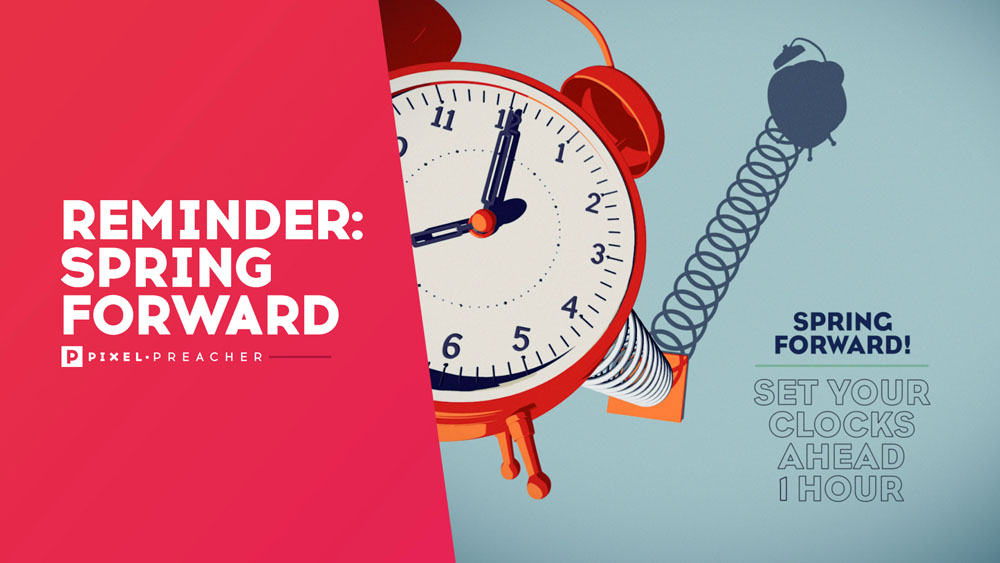 In Nunavik and most of Nunavut, clocks will move forward one hour at 2 a.m., Sunday, March 14. One exception is Coral Harbour, which does not use daylight saving time. (Pixel-Preacher image)

Daylight saving time comes into effect across most of North America on Sunday, March 14, at 2 a.m.

That means you should move your clocks forward by one hour before you go to sleep tonight.

You’ll lose one hour of sleep but you’ll also see one extra hour of light in the evenings.

Most digital devices like smartphones, tablets and laptops will likely change their internal clocks automatically.

But don’t forget to change any manual time-keeping devices that are not connected to the internet.

One exception is Coral Harbour, which does not use daylight saving time. Like the province of Saskatchewan, Southampton Island stays on central standard time all year long.

According to www.timeanddate.com, other regions of Canada that don’t use daylight saving time include the Lower North Shore of Quebec, parts of British Columbia and parts of southwest Ontario.