“We will ramp up our ongoing engagement with the Inuit communities” 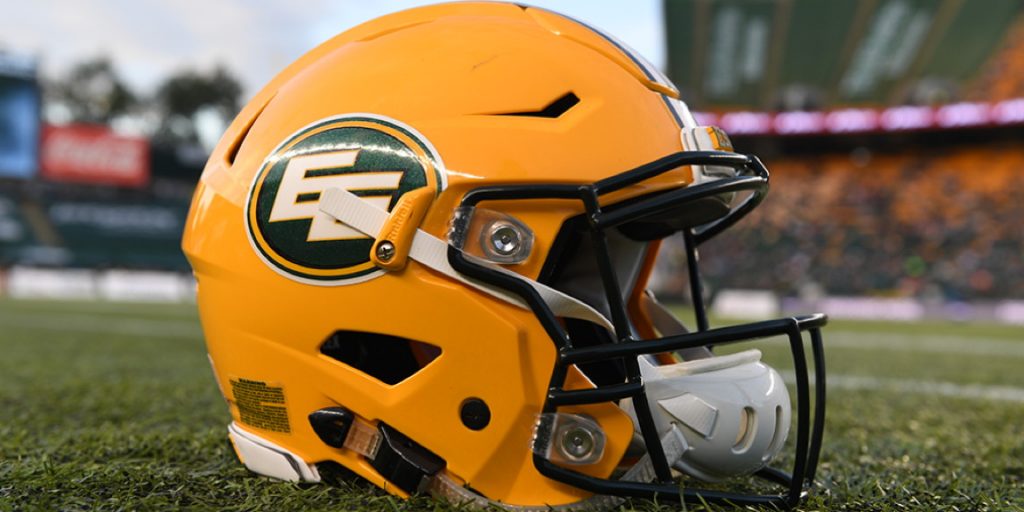 Faced with increased pressure to rethink its name, the Canadian Football League’s Edmonton team says it plans to ramp up engagement with Inuit communities around the country. (File photo)

Faced with increased pressure to rethink its name, the Canadian Football League’s Edmonton team says it plans to ramp up engagement with Inuit communities around the country.

The Edmonton Eskimos football club announced this past February plans to keep its name, following a year-long “research and engagement program” that brought the club to Iqaluit, Inuvik, Yellowknife and Ottawa to meet with Inuit.

The initiative was in response to calls from many Inuit—among them, Inuit Tapiriit Kanatami—to change the team’s name.

But the recent deaths of Black and Indigenous people at the hands of police in both the United States and Canada have spurred a renewed call for the removal of emblems of both countries’ colonial pasts.

The football club says it’s taken note of that.

“We recognize that there has been increased attention to the name recently and we will ramp up our ongoing engagement with the Inuit communities to assess their views,” the CFL team tweeted on July 3.

The club reiterated the findings of its previous consultations, which it said found “no consensus among the Inuit people and considerable support for the Eskimos name among Inuit in various parts of northern Canada.”

The team did not, however, visit communities in Nunavik or Nunatsiavut.

Many Twitter users responded to the statement with replies like #ChangeYourName and #NotYourMascot, now popular hashtags directed at a number of North American sports teams still using Indigenous names and logos in their branding.

I was “consulted” and told y’all your name is offensive. I also told you that your “consultations” were bullshit because they were by invite only. If you’re really not scared to face Inuit while calling us eskimos, then hold a PUBLIC meeting in each town.

I just wish these few select Inuit who the mainstream media seem to follow weren’t the voice for all Inuit. You know what? Not all Inuit are offended by #edmontoneskimos

While some Inuit have expressed support for the team’s use of the term Eskimo, others say they find the term offensive and outdated.

The use of the term tends to be more heavily favoured through the western Arctic.

The etymology of the word remains disputed. It’s often considered to be Algonquian in origin, meaning “eaters of raw meat.” But other language scholars have suggested it is an Ojibwa term that would translate roughly as “those who lace snowshoes” and later adapted by French settlers as “esquimaux.”

But its original meaning is not particularly relevant to critics or supporters of the term.

“The colonial legacy of naming is about power and control,” wrote ITK president Natan Obed in a 2015 op-ed on the issue. “The issue of Inuit being used as a sports team mascot matters, because this is the way this legacy continues to play out in popular culture.”

The CFL team continues to have a business relationship with two Inuit birthright corporations—Makivik Corp. of Nunavik and Inuvialuit Development Corp. of the Northwest Territories—who co-own Canadian North, which bills itself as the “official airline of the Edmonton Eskimos.”