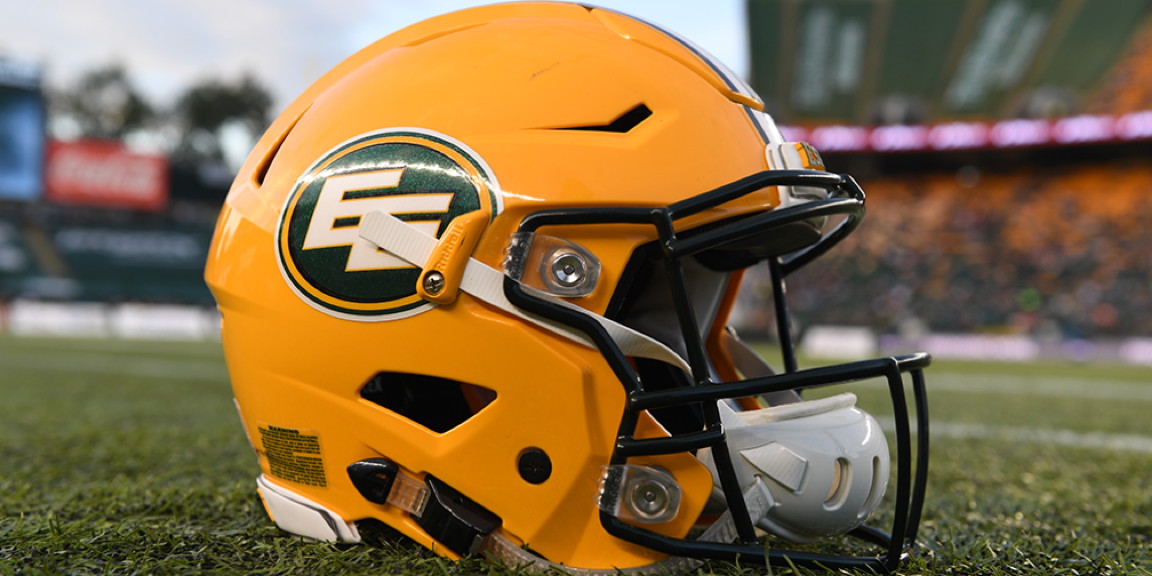 The Edmonton Eskimos football club, which continues to enjoy a close business relationship with two major Inuit birthright corporations, will not change its name, the organization announced this past Feb. 14.

That decision follows a public relations offensive that the club describes as “an extensive year-long formal research and engagement program,” which included meetings with Inuit and community leaders in Iqaluit, Inuvik, Yellowknife and Ottawa, as well as a telephone survey conducted among Inuit across Canada.

“There were a range of views regarding the club’s name but no consensus emerged to support a name change. The club has therefore decided to retain its name,” the organization said in a statement.

The issue arose in 2015, when Natan Obed, shortly after gaining the presidency of Inuit Tapiriit Kanatami, called on the Edmonton football club to change its name.

“This issue is about our right to self-determine who we are on our own terms. We are not mascots or emblems.,” Obed wrote in an op-ed article published on Dec. 2, 2015, in Nunatsiaq News.

Acknowledging those Inuit who do not find the name offensive, Obed nevertheless called on them to unite and support ITK’s campaign.

‘So for all my fellow Inuit who are not offended, please consider that many Inuit are offended by the term. Many Inuit do not want to be mascots. We cannot divorce this particular issue from our colonial relationship with Canada,” he said in 2015.

In response, the Edmonton football club launched a consultation campaign that culminated in last week’s announcement.

As for the ITK campaign, it appeared to end after August 2018, when Obed was re-elected president of the organization at an ITK annual general meeting in Inuvik.

Moments after Obed’s re-election, Duane Smith, the chair of the Inuvialuit Regional Corp., presented Obed with an Edmonton Eskimos ball cap in a light-hearted gesture that appeared to be aimed at resolving tension over the issue.

Meanwhile, the Inuit-owned Canadian North airline, now co-owned by two of ITK’s four members, the Makivik Corp. of Nunavik and the Inuvialuit Development Corp. of the Northwest Territories, continues to embrace the name “Edmonton Eskimos” and still bills itself as the “Official airline of the Edmonton Eskimos.”

The Inuit-owned Canadian North airline still promotes itself as the “Official airline of the Edmonton Eskimos.”

That’s because the Edmonton football club and the Canadian Football League are important air charter customers for Canadian North.

The relationship dates back many years, to when the older version of Canadian North was owned by the Inuvialuit Corp. and the Nunasi Corp. through the now-defunct Norterra Inc.

For its part, the Edmonton football club says it will continue public relations work in the North.

“We are the CFL’s most northern team and we want to continue to build our relationship with the Inuit community,” said Janice Agrios, chair of the club’s board of directors.

The club did school visits in in Inuvik and Tuktoyaktuk in October 2019 and participated in the Inuvik Sunrise Festival last month.

And they say seven other communities in the Inuvialuit settlement region have asked the club for similar activities.

Next month, they plan to send players and other representatives to Norman Wells for a one-day school visit and a two-day youth gathering.

A community-owned business, the Edmonton football club reported operating revenues of $25.1 million and a net profit of $2.8 million for 2018, the last year for which financial statements are available.