Joanasie Akumalik resigned from council Wednesday, no plans to replace him yet 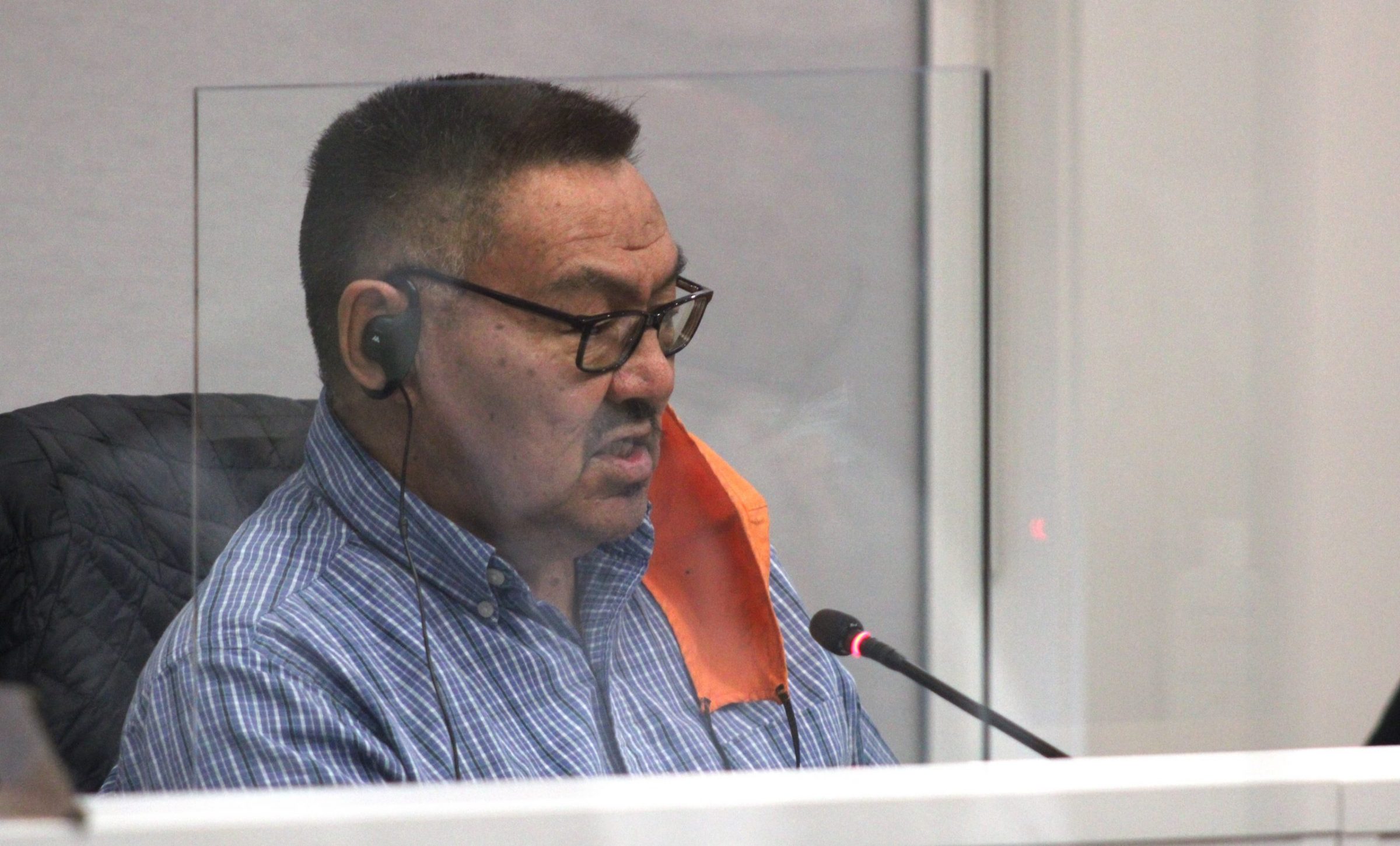 He was charged June 13, said Sgt. Pauline Melanson, spokesperson for RCMP, in an email to Nunatsiaq News.

The charges were first reported by CBC North on Wednesday.

Akumalik resigned from council Wednesday after serving for close to 10 years.

His resignation letter did not provide a reason for his decision to leave council, according to City of Iqaluit spokesperson Aleksey Cameron.

Cameron also said a decision has not yet been made on how to fill Akumalik’s seat on council.

“This will be an agenda item for council to discuss and ultimately determine which of the options available under the Nunavut Elections Act will be selected,” she wrote.

There is no timeline to replace him.

There are also still three people running to fill a seat that became vacant in April when former councillor Sheila Flaherty resigned.

City council is expected to vote on who to appoint to that seat at the end of this month.

His next court appearance is scheduled for Aug. 11.