More drilling expected in summer of 2022 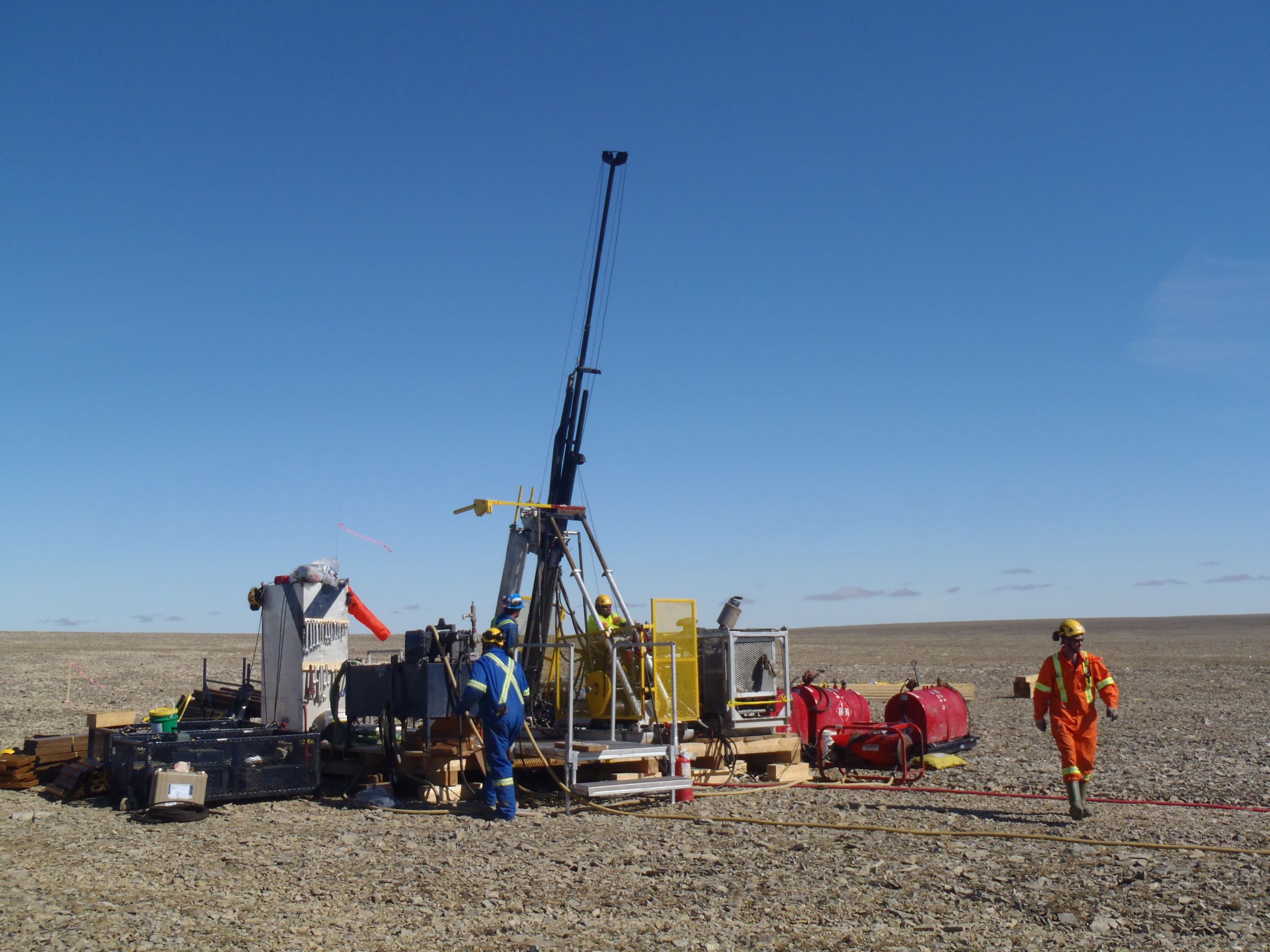 A mineral exploration company says it has found promising results in its latest search for copper deposits on Nunavut’s Somerset Island.

Aston Bay Holdings Ltd. announced Monday the results of surveying it conducted in August at its Storm Copper project.

“That’s why this is exciting to us as a mineral exploration company,” he said of the survey’s results.

The company used electromagnetic surveying to build on its past drilling results in the area, which it’s been exploring since 2016. That involves setting wires around the area to detect electrical currents in the ground, Ullrich said.

Rock with about 0.5 per cent copper is considered worth mining. Aston Bay’s survey, meanwhile, suggests the exploration site contains levels of copper around 2 to 3 per cent, he added.

Aston Bay tries to hire Inuit from the nearest community, Resolute Bay, during its exploration seasons, Ullrich said, adding the company has consistently been in contact with the hamlet during its project.

Jobs that Inuit have had at the project include working as polar bear guards, he added.

Aston Bay is careful to follow the rules to reduce environmental impacts.

“We want to do everything correctly,” Ullrich said.

In an attempt to complete this project, Aston Bay Holdings has partnered with Australian company American West Metals Ltd., who commissioned the survey.

From 1964 to 2007 Canadian mining company Teck Resources Ltd. was exploring the area of Somerset Island where Storm Copper resides. In the mid-1990s, Teck found the significant amount of copper Aston Bay is currently exploring.