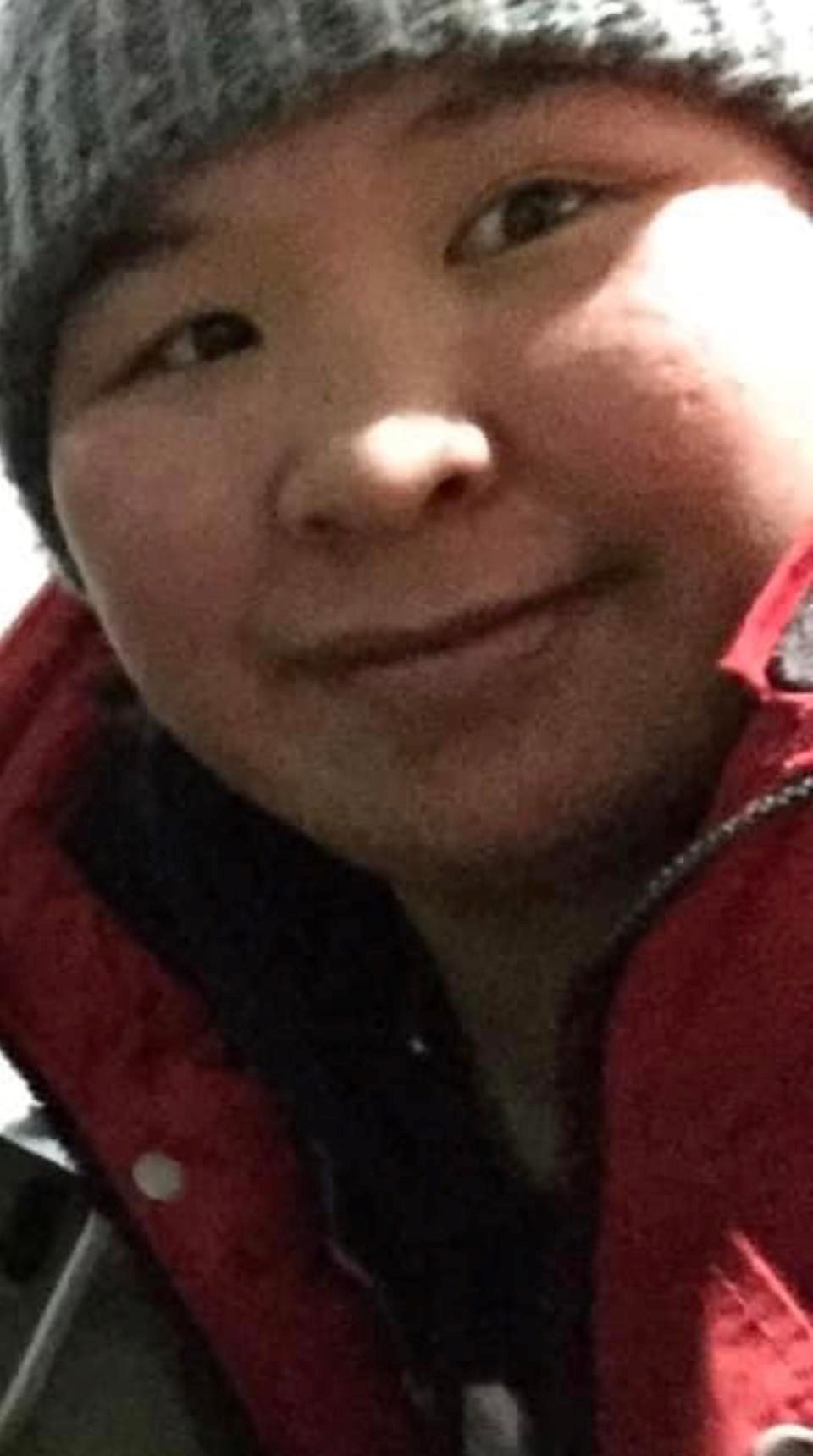 The family of a woman from Akulivik is looking for answers after her death while in police custody.

Louisa Qiluqi, 33, died on March 4 after she was arrested for allegedly being intoxicated on a public highway, according to a news release from the Bureau des enquêtes indépendantes, the Quebec organization that investigates police-involved deaths and injuries.

“We just want an answer for her,” said Lizzie Betsy Qiluqi, Louisa’s sister. “We just want to know the truth.”

Lizzie Betsy says she and her family have had a hard week since Louisa died, but they have been taking things day by day.

“She was always there for her family,” Lizzie Betsy said. “She always helped her family.”

Louisa was found unconscious in her cell, surrounded by other detainees, about five hours after she was incarcerated, according to the release from the bureau.

Quebec’s coroner is also investigating the death, according to an email from its office.

Eli Angiyou, Akulivik’s mayor, says the past few days have affected him because he is also a relative of Louisa.

He described tension in the community since her death, and said some residents have been spreading rumours, alleging police misconduct.

“We’re trying to cope with this loss,” Angiyou said. “I’m sorry we’ve had to go through this unnecessary incident.”

Angiyou, who also serves as a peace officer in Akulivik, said his message to people in the community is that they deserve answers about what happened, but must allow the formal investigations to take place and present their conclusions.

“Don’t believe the rumours,” said Angiyou. “We’ll inform you with the proper information once the investigation is done … Please try to help instead, the family who lost their loved one.”

No police officers in Akulivik have been suspended or reprimanded as a result of the incident, according to Jean-François Morin, Nunavik Police’s deputy chief of operations.

Watchdog investigations can take months to complete, said a bureau spokesperson in an email.