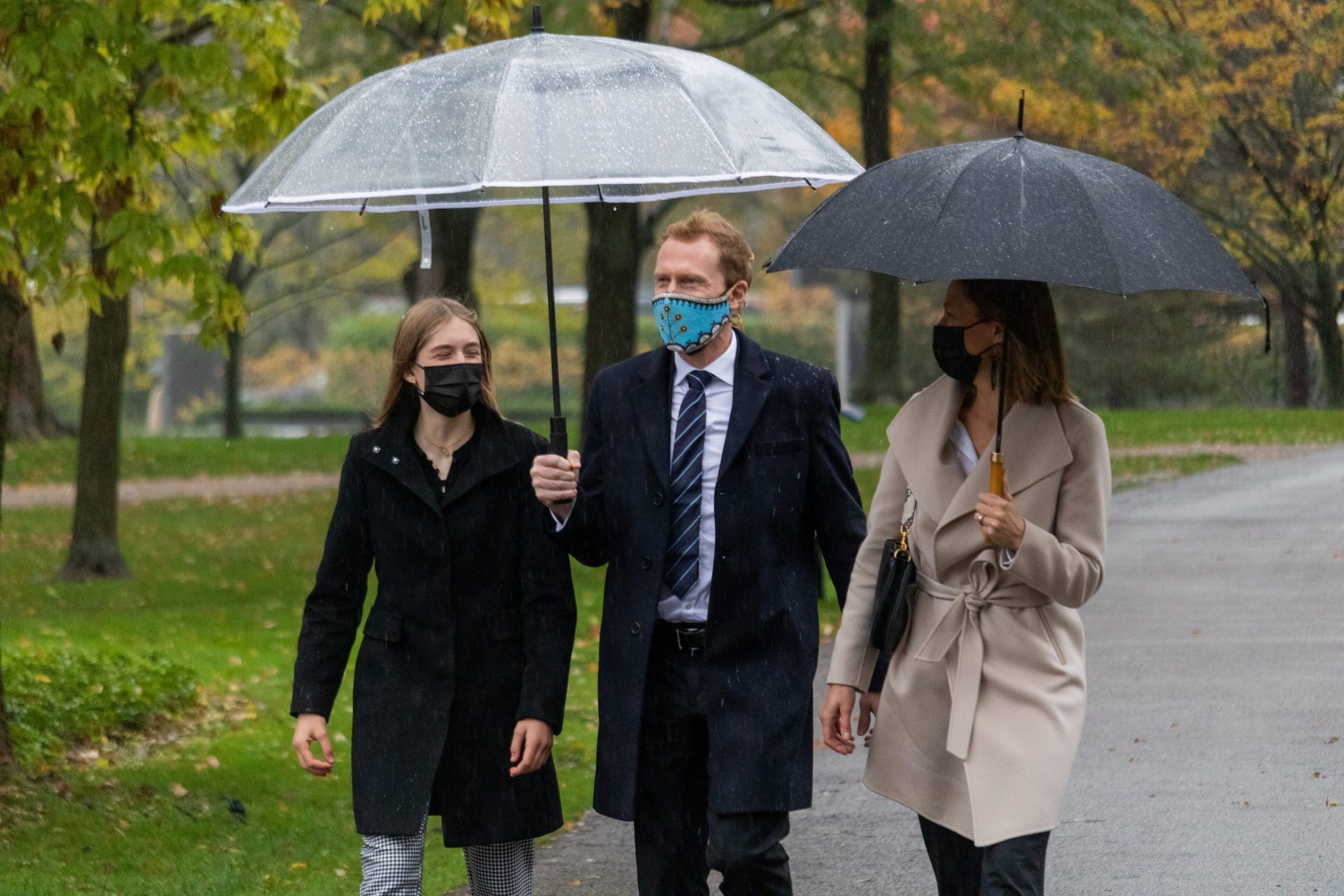 Marc Miller, centre, enters Rideau Hall on Tuesday before being sworn in as Canada’s minister of Crown-Indigenous relations. (Photo by Jeff Pelletier)

Prime Minister Justin Trudeau announced a major overhaul to his cabinet Tuesday, including several changes to Indigenous and environmental portfolios.

Steven Guilbeault is the new minister of the environment and climate change. Guilbeault’s former role, minister of heritage, is being filled by Pablo Rodriguez, who held that position from 2018 to 2019.

Daniel Vandal is staying on as minister of northern affairs, a position he has held since 2019.

Other major cabinet changes include Anita Anand replacing Harjit Sajjan as minister of national defence, Mélanie Joly moving from heritage to foreign affairs, and Kamal Khera filling the vacancy for minister of seniors.

Nunatsiaq News emailed Nunavut MP Lori Idlout and Abitibi–Baie-James–Nunavik–Eeyou MP Sylvie Bérubé for their reactions to the announcements. Spokespersons for both MPs said that neither of them were available for comment.