Feds announce millions to help the North deal with COVID-19 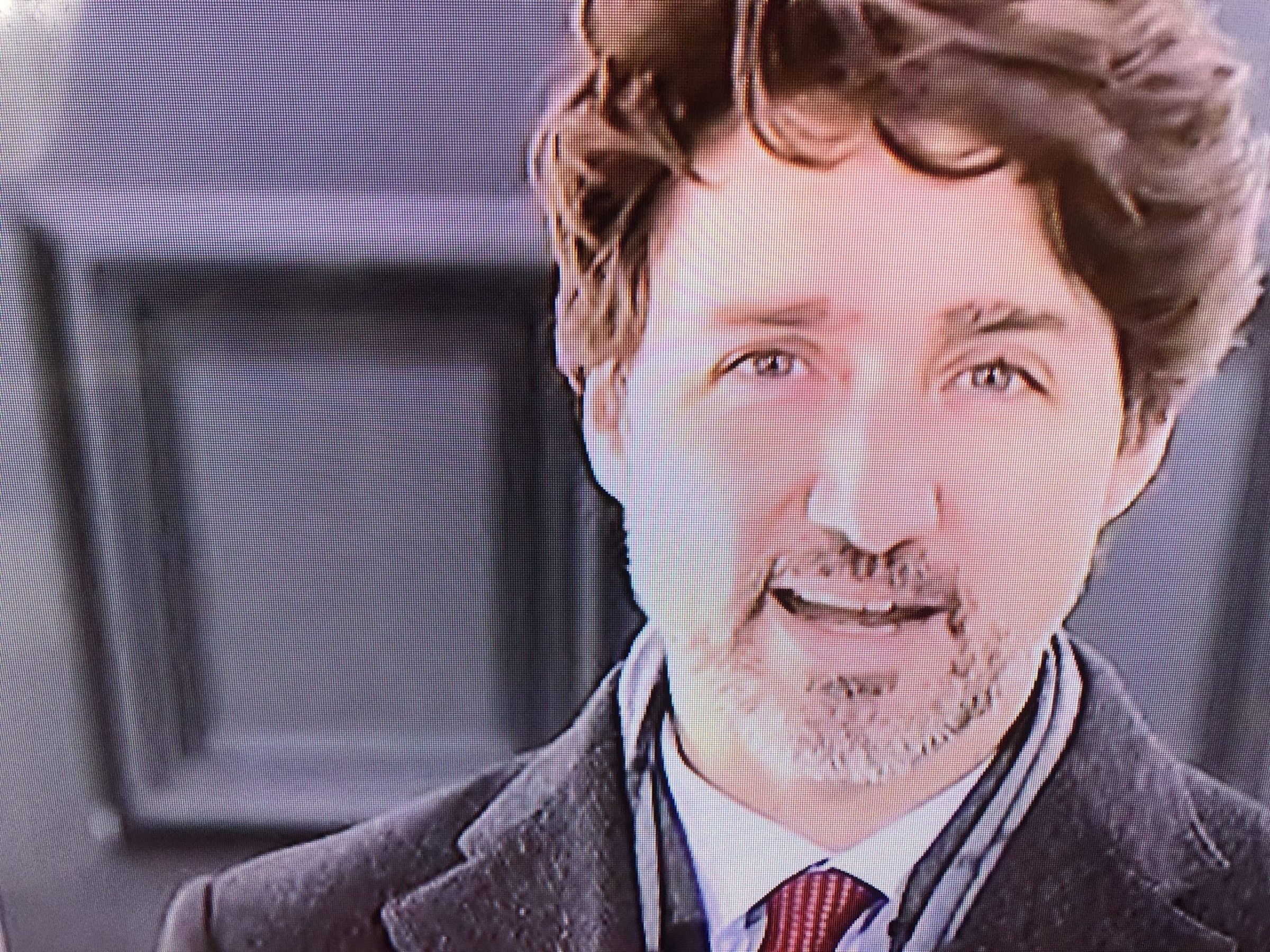 Nunavut’s health-care system, food subsidies, airlines and small businesses will all receive more money from the federal government to get through the COVID-19 pandemic.

“If you live in the North, chances are you are worried your local health centre has the resources to fight COVID-19 and cope with cases that might come up. So we’re providing $72.6 million to Yukon, the Northwest Territories and Nunavut for health care and community preparedness,” Trudeau said.

“These are tough times but we are going to help you through them to set your community up to come back strong when things get better,” he said.

Nunavut Premier Joe Savikataaq is expected to learn about the details of this morning’s announcement later today, and he is looking forward to hearing specifics and advocating for Nunavut’s ongoing needs related to the pandemic, his press officer, Cate Macleod, said in an email.

Trudeau also said during his news conference that Ottawa would invest more money in Nutrition North, which provides cargo subsidies to bring food and other essential supplies to the North.

“This will make it easier for you to afford the food and basics that keep you and your family healthy,” Trudeau said.

Nutrition North will receive an additional $25 million. This will increase the subsidy for basic and essential goods, and include additional personal hygiene materials for all northern communities.

Trudeau said the federal government would provide funding to northern air carriers to transport these supplies to ensure groceries and medical supplies can continue to get to the North.

A news release says that air carriers in the three territories will receive $17.3 million.

Inuit Tapiriit Kanatami had previously called upon Ottawa to recognize northern airlines as an essential service during the COVID-19 pandemic.

Canadian North said in an emailed statement that “while we still require more details on this announcement, this is an encouraging recognition of the essential service we provide and follows our efforts over the last month to have the government take note of our unique role in supporting the northern communities.”

As well, Trudeau said his government would assist small businesses in the North, which have been “hit especially hard by this crisis.”

The money will cover operating costs not already covered by other federal measures.

The territories will have access to $15 million through the Canadian Northern Economic Development Agency in “non-repayable support” to help address the impacts of COVID-19, he said.

Speaking in a second federal news conference, Dan Vandal, the federal minister of northern affairs, underlined the “exceptional needs” of the North.

And northerners guided today’s announcement focusing on the health, safety and well-being of northerners, he said.

“These supports will ensure that northern residents have the supports they need to prepare for and respond to the COVID-19 pandemic,” he said.

Of that amount, Inuit received $45 million, which the Inuit Tapiriit Kanatami board of directors decided to divide among the four Inuit regions: Nunavut, Nunavik, Nunatsiavut and the Inuvialuit settlement region.

Correction: This story was updated to say “we’re providing $72.6 million to Yukon, the Northwest Territories and Nunavut for health care and community preparedness” as opposed to “$76.2 million….” We regret the transcribing error.