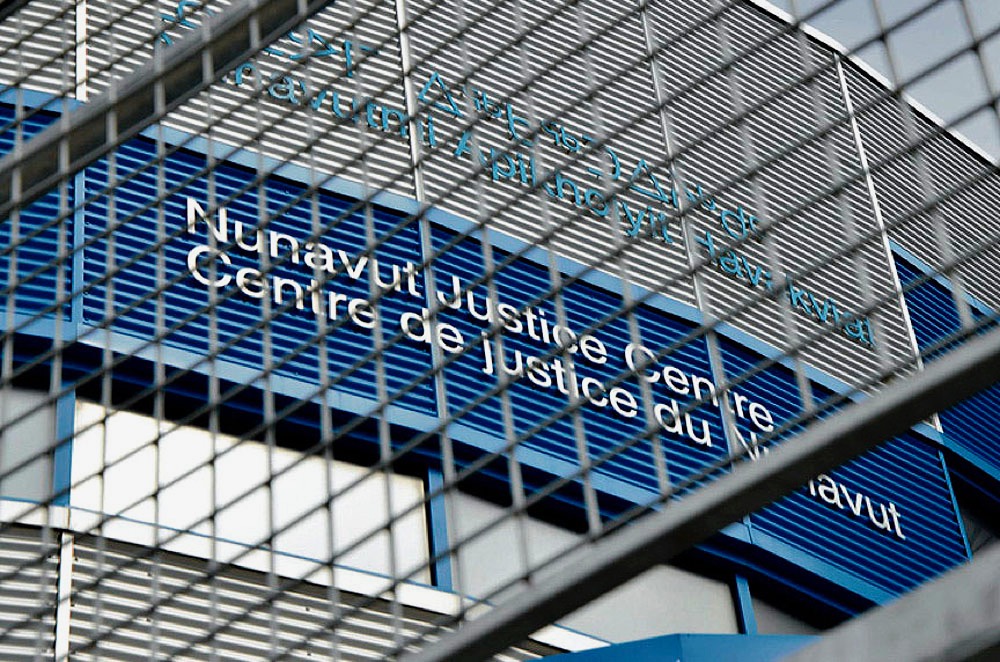 An expert in fetal alcohol spectrum disorder says he believes a man charged with attempted murder didn’t intend to kill the man he’s accused of attacking.

Jordan Kovic was 19 when he was charged after a Dec. 27, 2019, incident in Iqaluit where he allegedly ran over another man with his snowmobile.

At the time, RCMP said a 28-year-old man had been transported to hospital in Ottawa.

Kovic has admitted to the attack, but says he did not intend to kill the man. To prove someone is guilty of attempted murder, the Crown needs to prove there was a specific intention to kill.

A second person, a 29-year-old man, was also assaulted that evening, but managed to run to the safety of the men’s shelter, police said at the time. Kovic has pleaded guilty to this attack.

Monty Nelson, a clinical psychologist in Edmonton who specializes in fetal alcohol spectrum disorder diagnoses, testified Tuesday via video as a defence witness.

Fetal alcohol spectrum disorder is a lifelong disability that affects the brain and body of individuals who were exposed to alcohol in the womb.

Nelson assessed Kovic in January of this year and diagnosed him with the disorder and a mild intellectual developmental disorder. Kovic had previously been diagnosed with fetal alcohol spectrum disorder in 2012, the court heard.

In addition to those diagnoses, Nelson determined that Kovic also has impairments in his executive functioning, academic skills, attention, and visual memory.

He said he believes Kovic couldn’t have intended to kill the man he attacked that night because of impairments caused by the disorder.

Nelson said that in his view, the man Kovic attacked was “perhaps a lightning rod for so many of the emotional issues and disregulation issues that Jordan had.”

“I believe that Jordan was in the moment and just purely thinking of a physical response to this perceived or misperceived threat,” Nelson said.

“Beyond that I’m not sure there was much more on his mind.”

Last week, the court saw videos of what appeared to be Kovic kicking a man repeatedly in the head and then running over him with a snowmobile.

Nelson said through his conversations with Kovic, he learned that that night that Kovic thought someone had been trying to vandalize his snowmobile earlier in the day.

Nelson also said Kovic told him he thought someone was mad at him for not sharing a cigarette and that person was going to attack him from behind.

Nelson said those triggers, which caused Kovic to be angry, were a “gateway” for “the outpouring of high levels of past hurt and stress” that night.

“Having fetal alcohol spectrum disorder is a recipe for reacting inappropriately when you feel under attack,” he said.

Nelson said Kovic was likely experiencing something called an amygdala hijack during the attack. The amygdala is the part of the brain that processes fear or threatening stimuli, and an amygdala attack activates the fight-or-flight response even if there is no serious threat.

“His emotions took over and he was unable to really moderate what he was doing,” Nelson said.

“It took him a long time for him to be able to calm down.”

Nelson said Kovic’s memory of that night is “patchy,” but that he wanted to teach the man he attacked a lesson that night.

“It doesn’t appear to have been a planned reaction. It appears to have been something that happened in the moment and it was extremely intense,” he said.

Nelson also noted that Kovic tried to get help after the attack. The court heard he brought the injured man to the men’s shelter and waited while police arrived.

“He didn’t run, he tried to stay. At that point, he felt it was important for him to take responsibility for his actions,” Nelson said

Nelson said the idea of an impulsive action followed by a later reflection on that action happens often in people with fetal alcohol spectrum disorder.

“That contrast between the intensity and stopping to try to get help … to me that shows an individual who reacted in the moment without thinking and later as he calmed down began to realize that what he had done was wrong,” he said.

Nelson said Kovic could likely intend the short-term consequences, like the “teaching him a lesson” he talked about, but nothing beyond that.

“The longer term consequences and really understanding those? I don’t think so,” he said.