First wave of self-isolated Nunavummiut return to territory this weekend 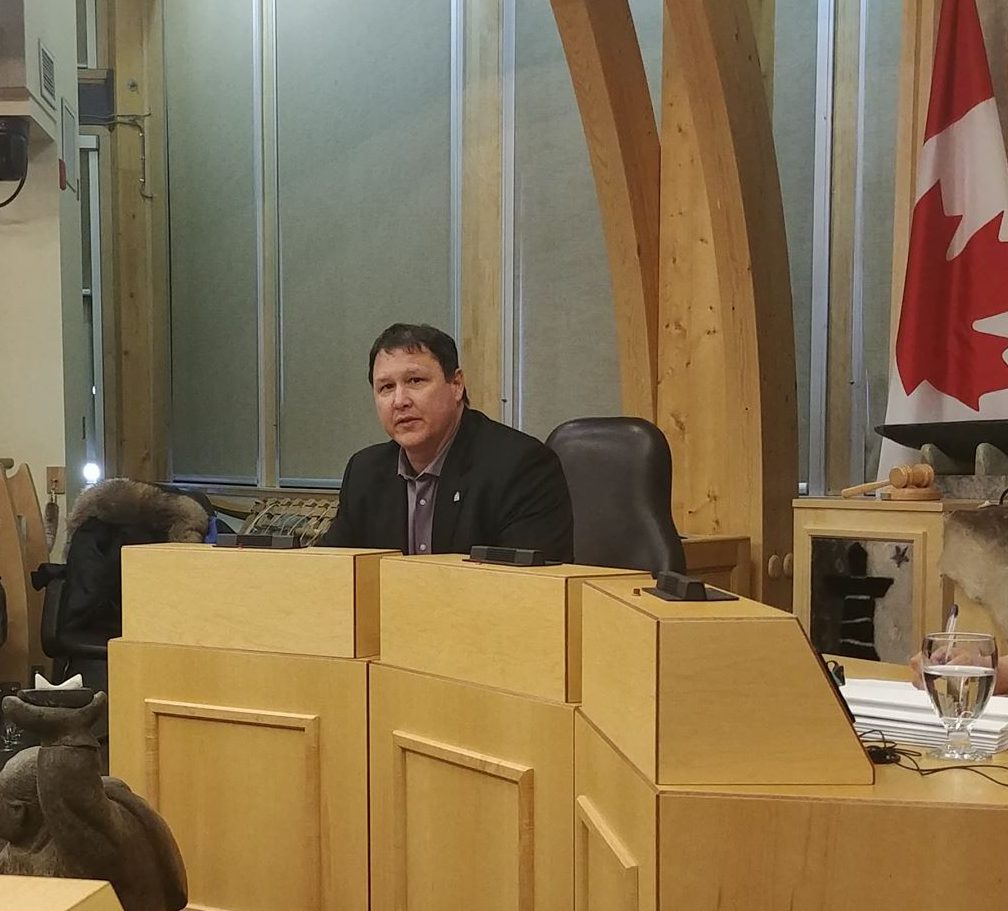 George Hickes, Nunavut’s minister of health, says that the first wave of residents set to return to the territory this weekend after self-isolating in southern Canada may find that home seems unfamiliar. “It’s not normal anymore,” he said at a news conference on Thursday, April 9. Hickes said he knows that Nunavummiut will want to visit, but that “cruising around in a car with your friends is not social distancing. Going to visit extended family is not social distancing.” He said the coming weeks are critical “in our path forward as a territory.” By April 13, 286 residents who have been self-isolating in one of four southern hubs are due home. That includes FANS students and medical travel patients. They will arrive on four charter flights and two commercial flights. The Government of Nunavut says that residents who have been in isolation will be rigorously tested before they get approval to return, and they have to follow the isolation agreements they signed until they arrive home. (Photo by Meagan Deuling) 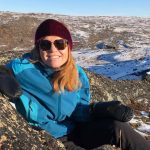