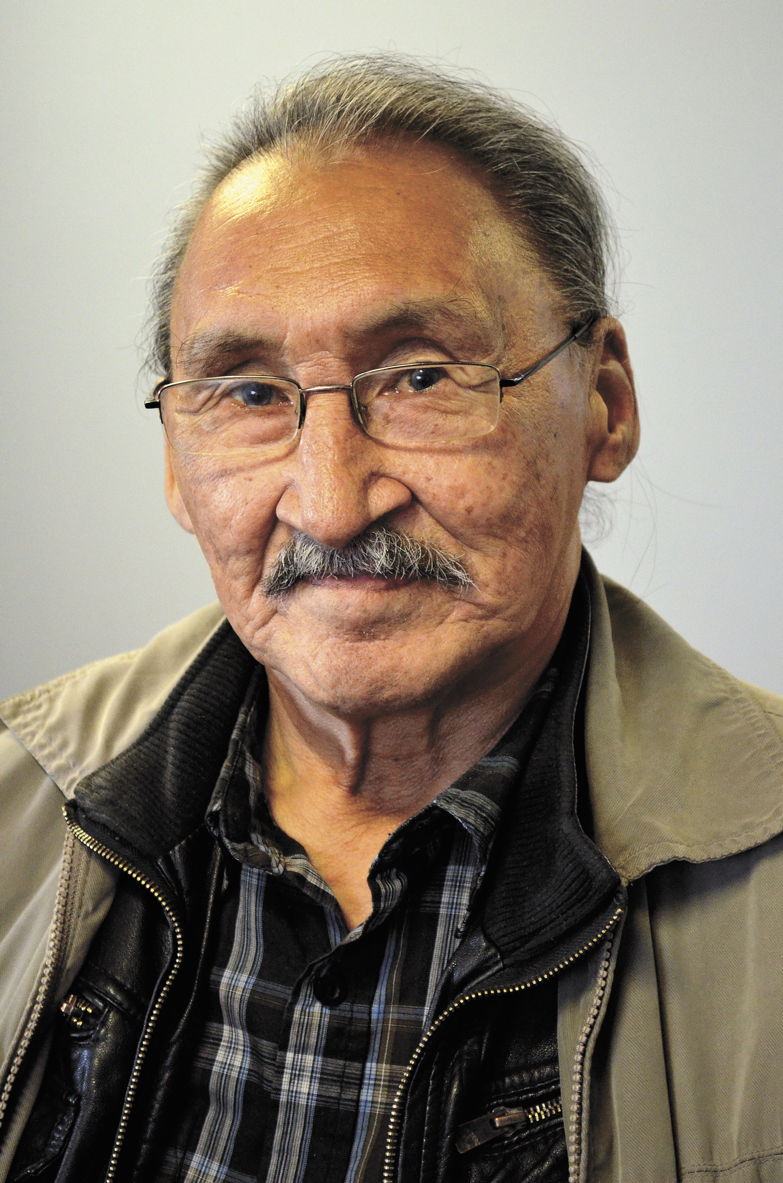 The revered Nunavut leader John Amagoalik has been named an Officer of the Order of Canada for his role in the creation of Nunavut. (File photo)

Five people with ties to Nunavut, Nunavik named to Order of Canada

Five distinguished Canadians with close ties to Nunavut and Nunavik are among the 120 people who Governor General Julie Payette named to the Order of Canada this past Dec. 28.

The new members will receive the honour at a ceremony to be held at Rideau Hall on a date to be announced later, a Rideau Hall announcement states.

Two of the five are to receive the second-highest rank within the order: Officer of the Order of Canada, which recognizes national service or achievement.

• John Amagoalik of Iqaluit for his “integral role in the creation of Nunavut.”

From 1993 to 1999, Amagoalik, who received the Order of Nunavut in 2014, served as chair of the Nunavut Implementation Commission, the 10-member body that created the blueprints for the design of Nunavut’s public government, which was born on April 1, 1999.

Amagoalik, 72, also served two terms as president of Inuit Tapirisat of Canada during the 1980s, and as co-chair of the Inuit Committee on National Issues and co-chair of the Nunavut Constitutional forum.

For many years, he also wrote My Little Corner of Canada, a popular column published every week in Nunatsiaq News.

Amagoalik, born in a camp near Inukjuak in 1947, was relocated with his family to Resolute Bay in 1953, where they endured many privations.

Following that experience, Amagoalik, and others, fought the Canadian government for compensation for many years, efforts that led to the creation of a $10-million compensation fund in 1996 and a historic apology in 2009. 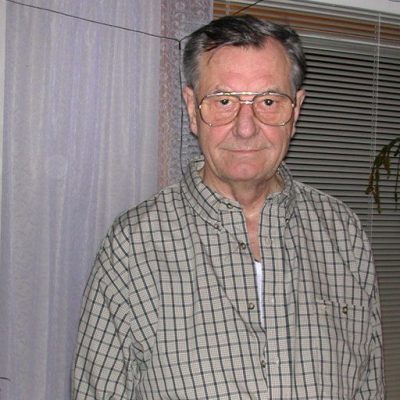 The renowned botanist, Josef Svoboda. After arriving in Canada in 1968 as a political refugee from Czechoslovakia, Svoboda spent more than four decades studying Arctic plant ecosystems in Nunavut. (File photo)

Svoboda, 90, a botanist and professor emeritus of biology at the University of Toronto’s Mississauga campus, has studied the Arctic plant ecosystem in Nunavut since 1973.

Following the Chernobyl nuclear power plant disaster in April 1986, Svoboda and his colleagues documented elevated levels of radioactive fallout in lichens, and in caribou meat in some parts of the Canadian Arctic.

And since 1992, he has participated in a project called the International Tundra Experiment, which measured the impact of global warming on Arctic plant life.

He didn’t complete his scientific education until after 1968, when at age 37 he arrived in Canada as a political refugee, having fled the Communist regime that ruled the country then known as Czechoslovakia.

Svoboda had already been imprisoned for his political activities in Czechoslovakia for nine years, between 1949 and 1958, an experience that included hunger, beatings and four years as a slave labourer at a uranium mine. He documented that experience in a 2017 memoir called Wine from Raisins: A Life Transformed Through Communist Gulag to Canadian Arctic.

By 1973, Svoboda gained a doctoral degree and joined the faculty of the University of Toronto, where he began his long career in Arctic studies.

Three others have been named as Members of the Order of Canada, the lowest rank within the order.

That honour is intended to recognize outstanding contributions at the local or regional level, or in a special field of activity.

• Pita Aatami of Kuujjuaq for his contributions to the economic, social and political development of Nunavik.

• Johnny Nurraq Seotaituq Issaluk of Igluligaarjuk (Chesterfield Inlet) and Iqaluit for “contributions as an athlete, actor, educator and Arctic ambassador who has increased the visibility of northern and Inuit culture.”

Issaluk, 46, has acted in the feature film Indian Horse and in the recent AMC horror series, The Terror. He was also well-known as an Inuit games athlete and has been involved in educating young people across the country about Inuit games and Inuit culture.

• Paul Nicklen of Victoria for “contributions as a leading nature photojournalist who has raised awareness of environmental issues in Canada and worldwide.”

Nicklen, 51, spent three years in Kimmirut as a boy, and has lived in some other northern communities. He’s well-known for his nature photography and filmmaking.