“The threats were being made about the type of food being served, the hours the food was being served and about not wanting to eat leftovers” 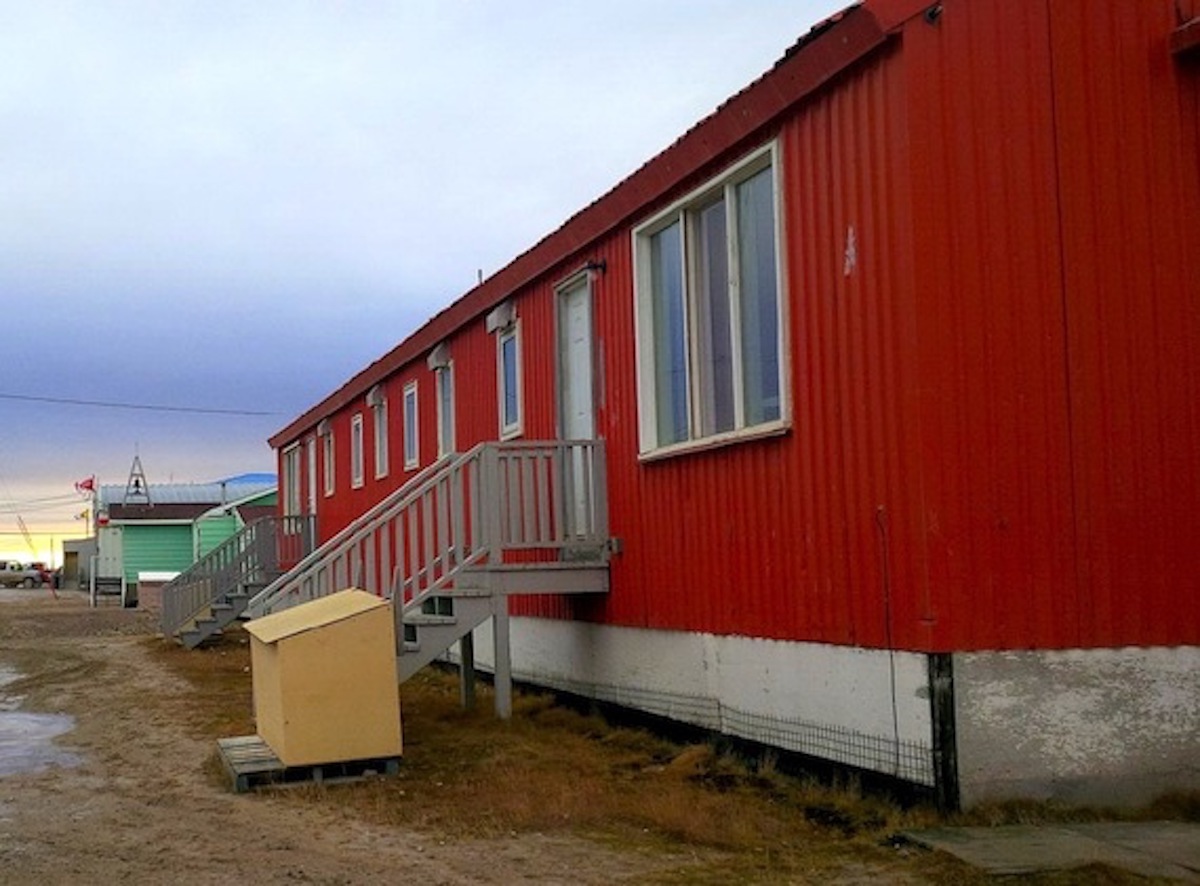 The Municipality of Cambridge Bay says that occupants of the homeless shelter must now prepare their own food, following threats and abuse of staff. (Photo by Jane George)

“Please do not abuse our staff and their families”—that was the short and direct statement issued yesterday by the Municipality of Cambridge Bay on its zero tolerance for violence policy.

“We work to offer the best we can. Our staff should never be subject to any verbal abuse or threats and we will not tolerate it,” the municipal statement said on social media on Tuesday, Oct. 29. 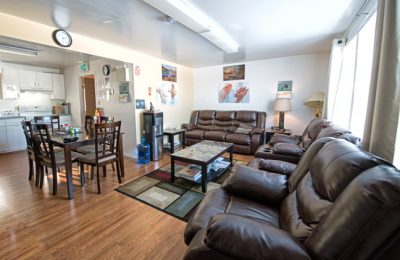 This photo shows the inside of the men’s shelter in Cambridge Bay. (File photo)

Residents of the men’s homeless shelter and their friends and families have been threatening and abusing workers and their families, the municipality said.

Police will be contacted if the threats and abuse continue.

But the municipality said that as a result of the abuse, residents of the shelter must now prepare their own meals.

“The threats were being made about the type of food being served, the hours the food was being served and about not wanting to eat leftovers,” the statement said.

A typical evening meal, according to information supplied to Nunatsiaq News, would be spaghetti or soup and sandwiches. Breakfast was self-service, with the basic ingredients for sandwiches provided.

“As this situation escalates, we will no longer be providing any meals. All clients in the shelter are working and will be required to prepare their own meals, ” the statement said.

The average length of stay at the shelter, which opened in 2016, is nine months.

The shelter is housed in one of Cambridge Bay’s oldest buildings, dating back to the 1960s.

Homeless men, as well as those escaping violence at home, can stay at the shelter, which is operated by Cambridge Bay’s Department of Healthy Living.

The shelter was expanded last year from eight beds to 16.

Hunger and overall food insecurity are severe problems in this community of about 1,800 where many show signs of poor nutrition, say medical staff in Cambridge Bay.

The Department of Healthy Living is also opening a thrift store, which will help support the food bank.