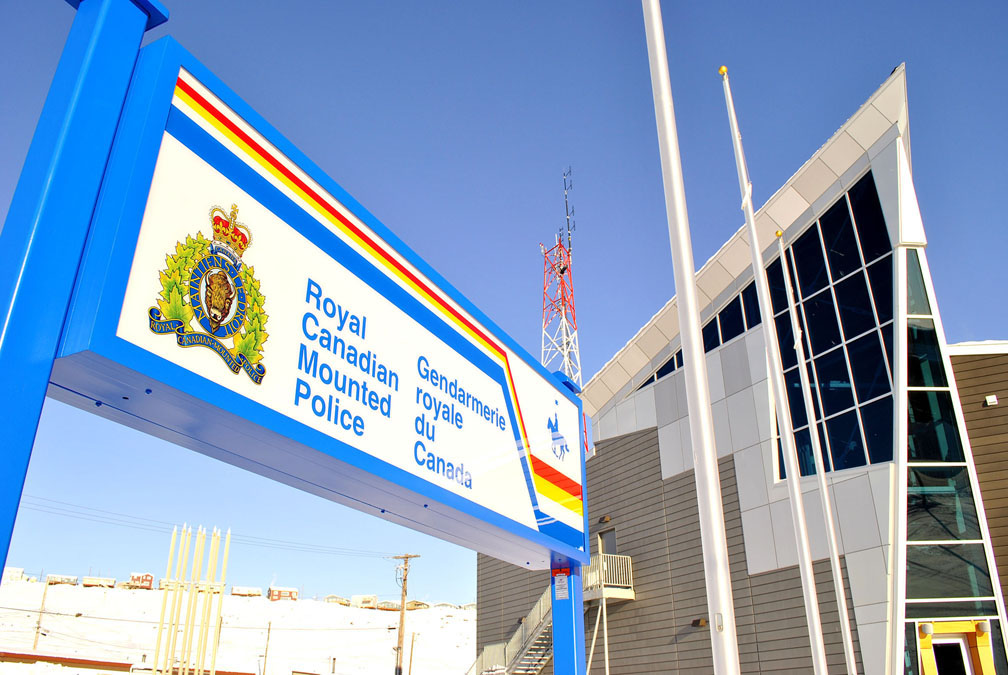 That’s according to court documents filed at the Nunavut Court of Justice in Iqaluit April 18.

The charges relate to an incident alleged to have occurred inside the Iqaluit detachment in December 2016.

Dawiskiba arrested a local Inuk man, Bernard Naulalik, on Dec. 4 that year and brought Naulalik to a cell at the police station.

A struggle occurred inside the cell between Naulalik and Dawiskiba. Video footage of that struggle was published by the Toronto Star last summer.

Court documents allege Dawiskiba committed an assault and assault with a weapon on Naulalik. The alleged weapon is pepper spray.

Dawiskiba has already been named in two lawsuits filed by Naulalik against the RCMP.

One lawsuit relates to the same incident referred to in the assault charges. In that lawsuit, Naulalik alleges he suffered broken teeth and bruises all over his body.

The second lawsuit involving Dawiskiba relates to an arrest of Naulalik in June 2016. In that lawsuit Naulalik alleges he needed stitches above his right eye and sustained other head injuries.

None of the allegations in the lawsuits or in the criminal charges have been proven in court.

The RCMP announced earlier this year that both 2016 incidents involving Naulalik would be investigated by another police agency, the Calgary Police Service.

That investigation is then reported back to the RCMP. Unlike some Canadian jurisdictions, Nunavut does not have independent civilian-led investigations into allegations of police misconduct.

Sara Siebert appeared on behalf of Dawiskiba’s lawyer in an Iqaluit courtroom June 17. She asked Mossip to adjourn the case for a month.