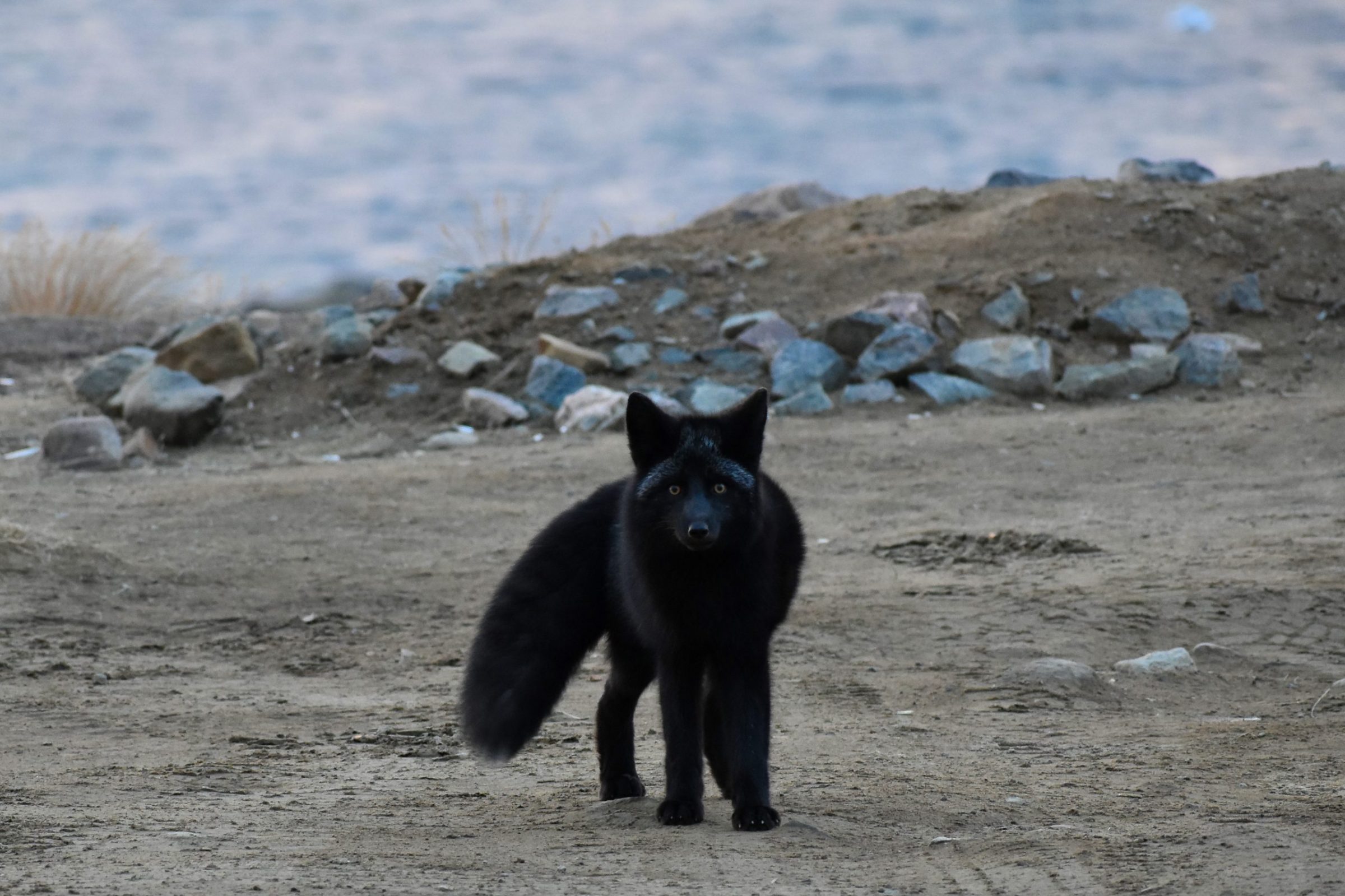 Two attacks involving foxes, similar to the one pictured here, have occurred this month in Resolute Bay, the GN says. (File photo by Paul Nuyalia)

Two separate attacks by foxes on dogs in Resolute Bay this month — including one in which the fox later tested positive for rabies — have the Government of Nunavut urging people there to be on the lookout.

The first attack happened Jan. 8. The GN has not revealed how the fox was killed, however tests have since confirmed it was rabid. The dog is being held in confinement, according to a news release issued late Tuesday afternoon.

The latest incident occurred Jan. 14 and in that instance the fox was not captured.

“Due to the danger of rabies, we advise all residents to be on the lookout for foxes in your area,” said GN spokesperson Victoria Morgan in the release.

She advised anyone bitten or scratched by a fox or dog to seek medical treatment and report the incident immediately. Rabies cases are nearly always fatal if left untreated.

Any animals seen behaving strangely, such as staggering, frothing at the mouth or making unusual noises, should be reported to a conservation officer at 867-252-3879, the release advised.

Anyone whose dog has had contact with a fox or wolf should contact a regional environmental health officer at 867-975-1163.