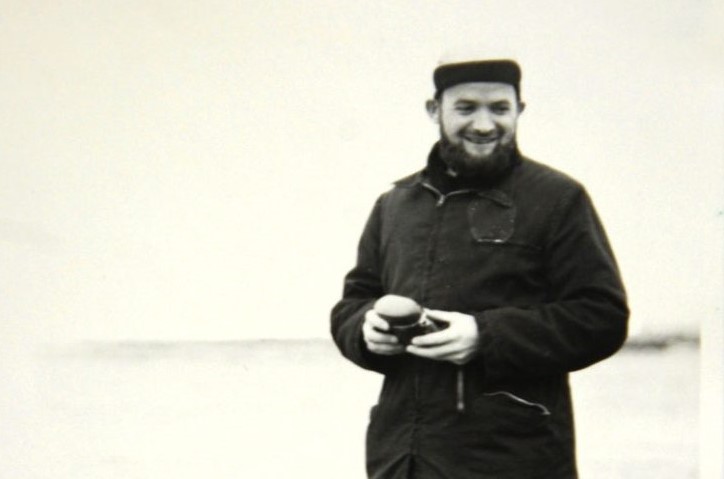 Canada’s request to have Rev. Johannes Rivoire, a Roman Catholic priest, extradited from France to stand trial in Canada has been denied by French authorities, the Public Prosecution Service of Canada announced Wednesday.

Rivoire was a parish priest in what is now Nunavut from the 1960s to 1993. Charges were laid against him in 1998 for sexually abusing Inuit children during that period, but they were stayed in 2017.

In February this year, though, a new charge of abusing a girl in the 1970s was laid against Rivoire, who is now in his 90s and living in France.

French authorities said in their Oct. 14 reply to the PPSC, which is the national organization responsible for prosecuting offences under federal jurisdiction, that there were two reasons for denying the extradition request.

First, it stated French law prohibits France from extraditing its own citizens and France has determined that at the relevant time Rivoire was a French citizen.

Also, under French law, too much time has passed between when the crimes are alleged to have occurred and the filing of the charge.

French authorities also confirmed they would not prosecute Rivoire in France, where he has lived since 1993, because the statute of limitations on the charge has run out.

The PPSC is keeping the arrest warrant and the prosecution file open, stating it has determined “there remains a reasonable prospect of conviction, and that prosecution is in the public interest.”

RCMP initially charged Rivoire in 1998 with four counts of sexually abusing Inuit children while he served as a parish priest in what is now Nunavut. Those charges were stayed in 2017, meaning the criminal proceedings were effectively halted.

RCMP laid a new charge of indecent assault against Rivoire earlier this year for allegedly sexually abusing a girl in Arviat and Whale Cove between 1974 and 1979.

In September, Nunavut Tungavik Inc. led a delegation to France to confront Rivoire, and press the Roman Catholic Church and French officials on the issue of extradition.

NTI officials could not be reached Wednesday to comment on the PPSC announcement, the latest development in a decades-long attempt to bring the priest to face justice.

In spite of the efforts made, Justice Canada reports that all routes to obtain Rivoire’s extradition from France or have him prosecuted in France have been exhausted.

RCMP have been asked to work with Interpol to issue a Red Notice, which would allow for Rivoire to be arrested should he travel to any other country, making prosecution of Rivoire in Canada a possibility if he leaves France.