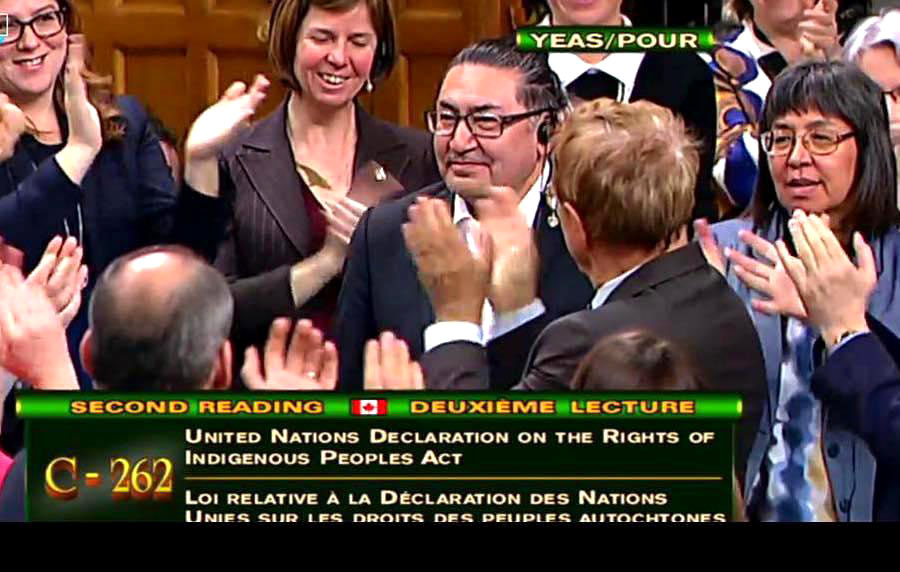 MPs applaud NDP MP Romeo Saganash after his private member’s bill to harmonize Canada’s laws with the United Nations Declaration on the Rights of Indigenous Peoples passes second reading in the House of Commons in 2018. Saganash will not seek re-election this year in the Oct. 21 federal election. (Screenshot)

Voters in the massive Abitibi–James Bay–Nunavik–Eeyou riding that covers northern and northwestern Quebec will see all new names on the federal ballot come Oct. 21.

NDP Member of Parliament Romeo Saganash announced last year that he would not run again in the 2019 election, meaning no incumbent will face off with this year’s batch of candidates.

Saganash, a Cree lawmaker from Waswanipi who was first elected as the riding’s MP in 2011, fervently opposed issues such as the Liberal government’s purchase of the Trans Mountain Pipeline.

Perhaps one of his more colourful moments was the F-bomb Saganash dropped in the House of Commons to this point, when he accused Prime Minister Justin Trudeau of not caring about Indigenous peoples. He later begrudgingly retracted the comment.

Saganash has twice introduced private members bills to enshrine the United Nations Declaration on the Rights of Indigenous Peoples into Canadian law.

Saganash was the first Indigenous MP elected in the province of Quebec.

Below are the candidates for the 2019 federal election, looking to take Saganash’s seat for the Abitibi–James Bay–Nunavik–Eeyou riding: 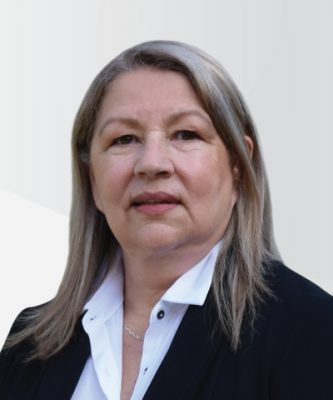 Rouleau has been mayor of the parish municipality of Senneterre since 2009 and is a caucus member of the Union of Quebec Municipalities. She is an Ojibwe single mother of three and a restaurateur.

She is also a member of the Corps musical Les Émeraudes and president of the Club de l’âge d’or.

The NDP have held the Abitibi–James Bay–Nunavik–Eeyou riding for two consecutive terms following Saganash’s election in 2011 and re-election in 2015, ending a two-term reign of the Bloc Québécois. 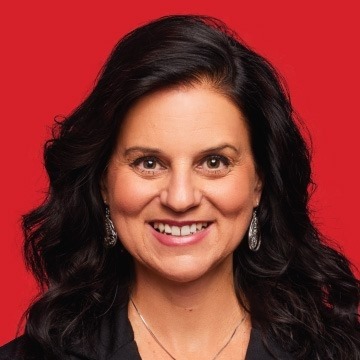 Born and raised in Val-d’Or, Bergeron has held the position of director of human resources for l’Or-et-des-Bois School Board for ten years—the first woman in this role. She has bachelor’s and master’s degrees in business administration and is the chair of her local chapter of the Association des cadres scolaires du Quebec.

The Liberal candidate for the 2015 election was Pierre Dufour, who came in second with 32 per cent of the vote. 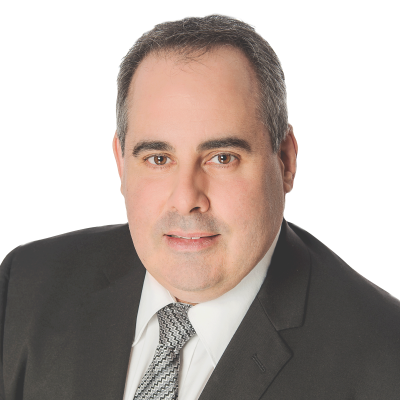 The twice-elected mayor of the town of Malarctic, east of Rouyn-Noranda, Ferron has previously worked in the mining, forestry and wildlife sectors.

He is also a director of the Union of Quebec Municipalities and a deputy prefect of the regional government that encompasses Malarctic, La Vallée-de-l’Or Regional County Municipality.

In 2015, Steven Hébert represented the Conservatives in this riding, coming in fourth behind the Bloc Quebecois.

The last time Abitibi–James Bay–Nunavik–Eeyou was held by a conservative party was under Guy St-Julien with the Progressive Conservatives, elected in 1984 and again in 1993. 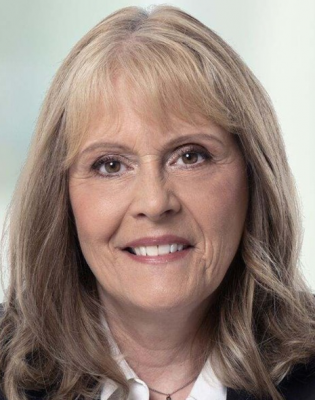 Bérubé works for the provincial government’s Ministry of Health and Social Services in Val d’Or. She has trained and worked in information security and has worked in the health sector for more than 30 years.

She was also a member of the Quebec Information Security Association and past-president of the Parti Québécois of Abitibi East.

The Bloc Québécois candidate for the 2015 election was Luc Ferland, who came in third overall. Prior to Saganash taking the seat for the NDP in 2011, the Bloc held the riding for two consecutive terms under Yvon Lévesque. 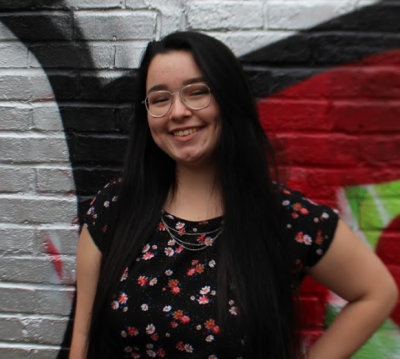 Cabana-Whiteley, an Inuk who appears to have grown up in New Brunswick, announced her candidacy for the Green Party only recently. Nunatsiaq News has requested further information and will update accordingly.

The Green Party candidate for the 2015 election was Patrick Benoit. 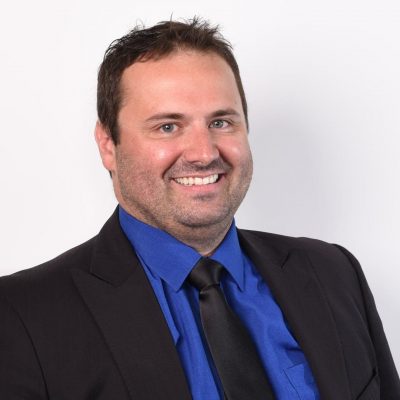 An underground miner from Abitibi-Témiscamingue, Lanouette previously ran in the 2018 provincial election in Rouyn-Noranda-Témiscamingue for the Conservative Party of Quebec.

This is the first federal election for the People’s Party of Canada, created by former Conservative Party member Maxime Bernier.