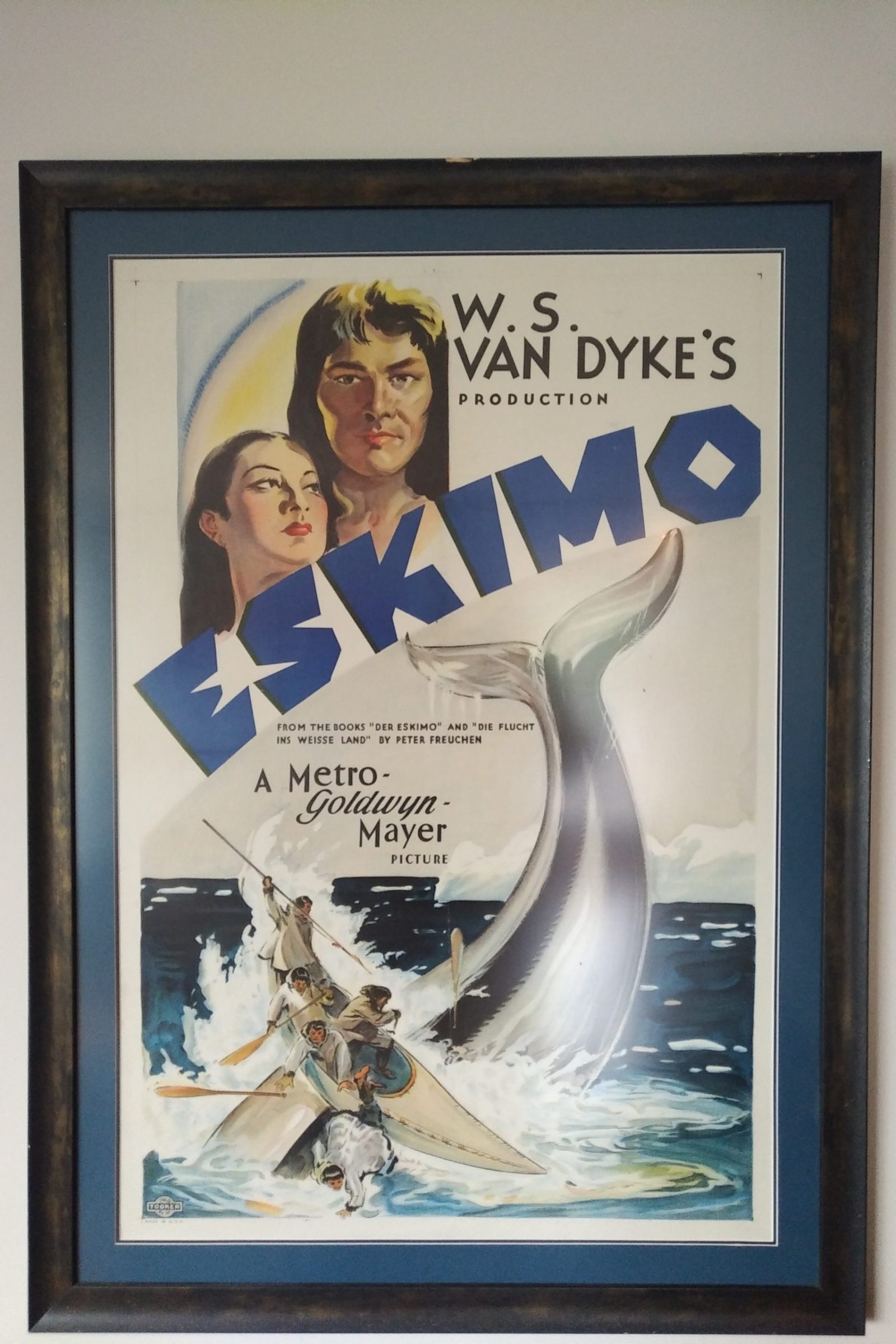 A movie poster advertising MGM’s production of “Eskimo,” based on Peter Freuchen’s novel of the same name in which the main character is Mala, a character based on the young man who accompanied Freuchen to Pond Inlet. (Photo courtesy of Kenn Harper Collection)

Freuchen and the Inughuit return to Greenland  – Part 2

Continued from July 23. This is the second half of a two-part feature. Read the first part of the story here.

At Uluksan near Arctic Bay, Peter Freuchen and his Inughuit companions rested and regained their strength in the company of the starving Inuit they had encountered on their harrowing trip.

Freuchen noted the Inuit were in fact rich in goods that could eventually be traded at the Hudson’s Bay Company post in Pond Inlet. In particular, they possessed two sledloads of narwhal tusks.

“They were not badly off,” he wrote, “but the things they possessed could not be eaten.”

One of Freuchen’s companions, Poorsimaat, became ill, and Freuchen decided the entire party of Inughuit should remain in Admiralty Inlet while he, in company with a young man, would walk to Pond Inlet.

Freuchen had taken a liking to the young man, Mala, whom he described as being always cheerful and optimistic. 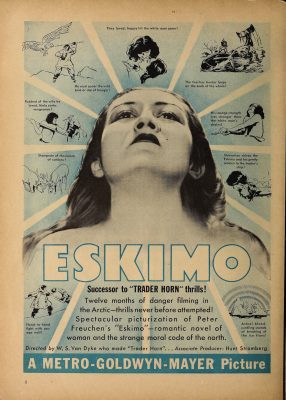 Their route took them across a plateau, which Freuchen named the Magda Plateau. He had plenty of time to think on this arduous trip, to ponder what the future held for him.

In his later life as a popular writer, Freuchen wrote much about his earlier relationship with his deceased wife, Navarana. But on this journey to Pond Inlet, his thoughts were not on her nor on Qakurtinneq, the mother of the child he had left behind in the Kivalliq region.

He wrote instead about his love for a woman back in Denmark, Magdalene, to whom he had written from Danish Island asking her to marry him on his return.

Much of the Magda Plateau was soft clay, into which they sank while walking.

“I must have slept as I walked, because suddenly I toppled over and fell face down in the disgusting stuff,” he wrote.

“I could not get my breath, yet I did not have the initiative to raise my head out of it, and only came to when Mala stood over me, shouting and yanking at my hair.”

He continued, “I was going through this purgatory to get home to Magdalene … If it had not been for the thought of her, I could never have gone on.”

He named the “stretch of clay and hell” after her, noting, “If it was named after her I could cross it somehow — there must be something good about it.”

Eventually, they finished the crossing of the plateau and reached the seacoast. Taking turns with their one gun, they shot and missed or lost a number of seals basking on the ice before Freuchen finally bagged one.

“It was our big day that gave us back our lives,” he wrote.

They had only four bullets left.

They reached Milne Inlet and travelled three days to an Inuit camp. From there, they accompanied a family to Button Point. Mala became enamoured with the daughter in the family, and remained at Button Point with them, hunting narwhals.

It was already August, and Freuchen needed to get to Pond Inlet where he hoped the expedition’s vessel, Søkongen, would arrive by prearrangement to pick him up.

Freuchen never saw Mala again, but wrote that “it is to him that I owe my life.”

Once back in Denmark, when Freuchen took up his new life as a writer, he immortalized Mala as the main character in his novel, Eskimo.

That book would eventually be made into a movie by MGM Studio. Set in the Canadian Arctic, but filmed in Alaska, the role of Mala was played by a part-Inuk local actor named Ray Wise.

He became so captivated by the role that he changed his name to Ray Mala. And so the name Mala, now rare in the eastern Arctic, lives on in the surname of an Alaskan Inuit family.

The Søkongen made it through the ice to Pond Inlet under the able command of Capt. Pedersen. With Freuchen on board, the stalwart vessel headed for Admiralty Inlet where it took aboard the Inughuit and set course for northern Greenland.

Ice conditions made it impossible to reach Cape York, and the Inughuit disembarked farther south at Cape Seddon, from where they made their way home.

Peter Freuchen travelled down the coast and reached Denmark aboard the steamer, Hans Egede. Magdalene met him on the dock, and another chapter in his adventurous life began.