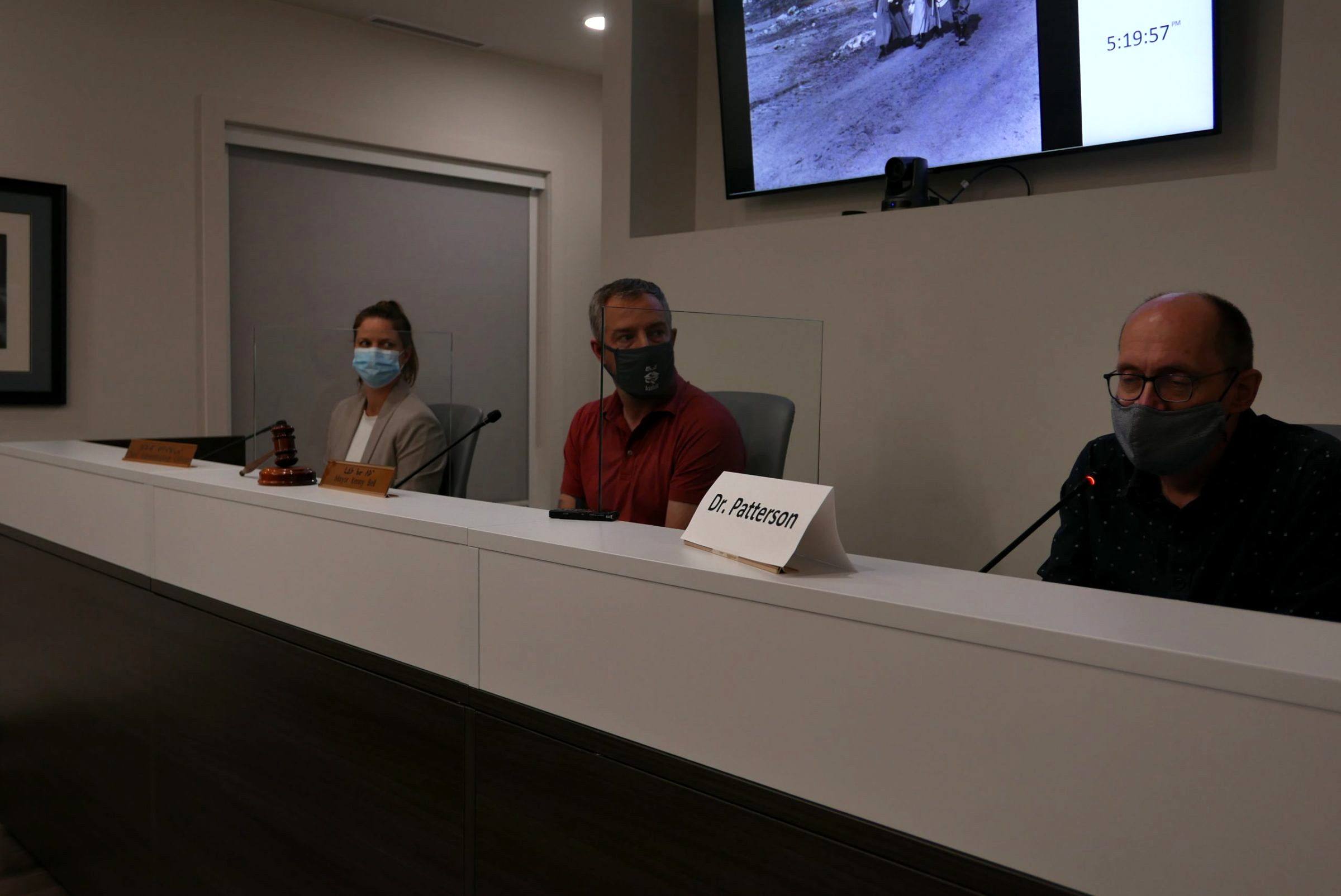 The fuel is likely either diesel or kerosene, Patterson said. He said there is no evidence that other, more concerning chemicals, such as benzene, had contaminated the water.

“The best evidence we have available right now indicates that the risk of long-term health effects is not a concern at this time,” Patterson said.

The city first heard complaints from residents that tap water smelled like fuel on Oct. 2 and began investigating.

Ten days later, the city and the Government of Nunavut, which joined the investigation Oct. 3, found a containment tank in the city’s water treatment plant that smelled strongly of fuel. That evening, the GN and city issued advisories to not drink the water.

It remains unclear how fuel got inside the tank, but Elgersma said the working theory is that the tank cracked and contaminants seeped in through the ground.

The contaminated tank has now been isolated from the rest of the water treatment system. Water from it is being pumped into holding tanks to be treated, Elgersma said. Once the tank is empty, workers will look for signs of how fuel found its way inside.

Over the weekend, the city will continue the work it began Thursday of flushing the water system, Elgersma said. Once that is finished, residents will need to run their taps for 20 minutes to flush the pipes in their homes.

The do-not-drink advisory will not be lifted until at least mid-next week, Patterson said.

Territorial and municipal governments will continue testing over the next “several months,” Elgersma said.