Fuel smell in water may get stronger while city flushes system

Iqalummiut might notice smell until at least Monday, city says 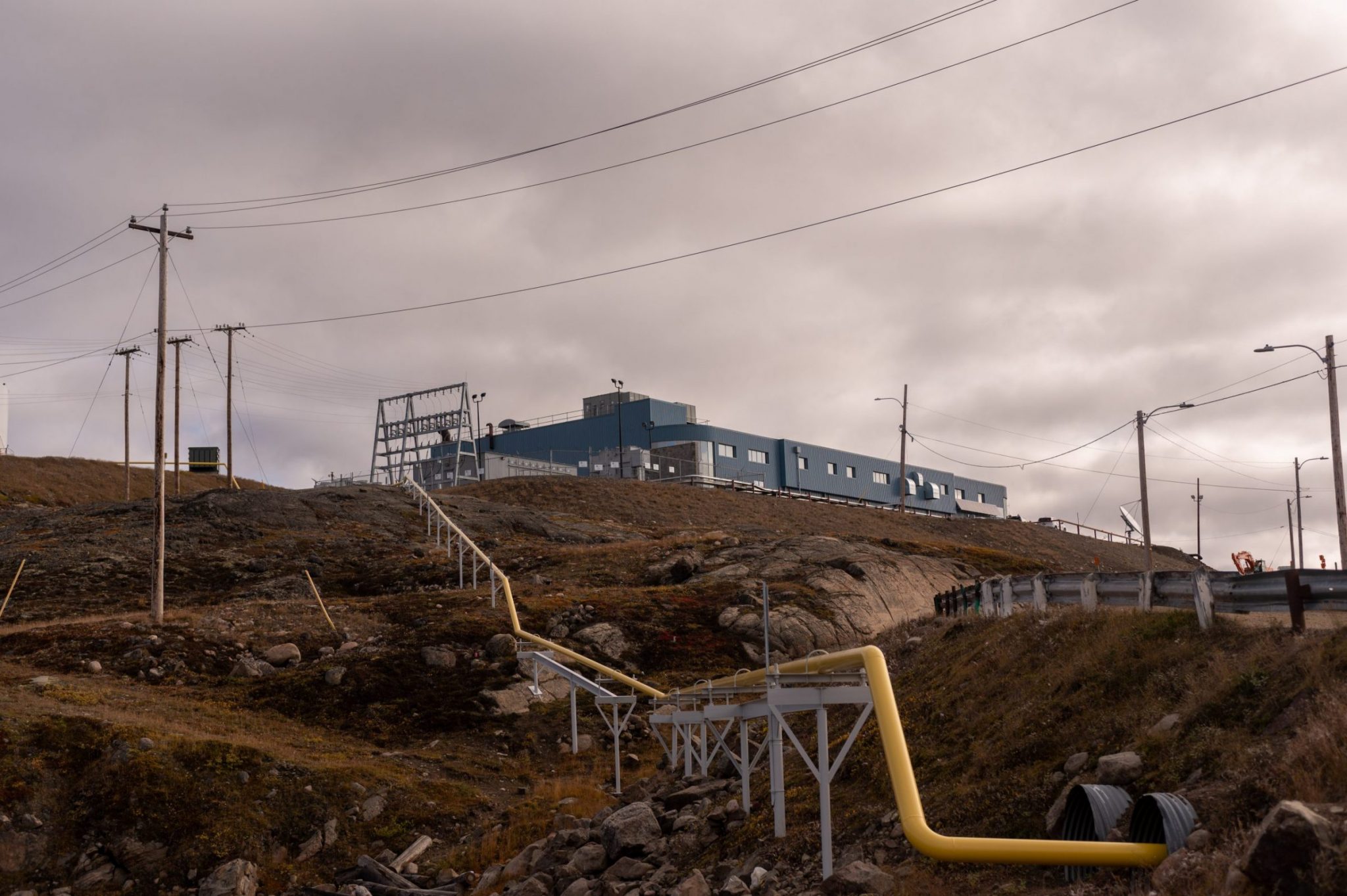 The smell of fuel might be noticeable in Iqaluit’s water supply until at least Monday as the city continues to flush its system after tests confirmed high concentrations of fuel in a water storage tank, the city said in a public service announcement over the weekend. (File photo)

Iqaluit residents may continue to detect the smell of fuel in their tap water until at least Monday afternoon, the city says.

Some may even notice stronger odours than before.

It’s to be expected during the flushing process, a public service announcement issued by the city over the weekend says. Officials had reported previously that flushing had begun on Thursday.

The city made the announcement about the flushing Saturday, the day after CAO Amy Elgersma reported tests revealed “exceedingly high concentrations” of fuel in a water storage tank. Elgersma, Mayor Kenny Bell and Nunavut’s chief medical officer of health Dr. Michael Patterson reported the results during a Friday afternoon news conference. It ended almost two weeks of uncertainty about a strange smell in the water and complaints about headaches and dizziness people experienced while consuming the contaminated water.

On Tuesday, the mayor told residents not to drink the municipal tap water while it was being tested for a suspected petroleum product that had been detected. City residents had been complaining of a smell in the water supply since early October.

The do-not-drink advisory was expected to remain in effect until at least the middle of this coming week. Once the city flushes its system, residents will need to run their taps for 20 minutes to flush the pipes in their homes.

Patterson said Friday, based on the evidence available, the likelihood of long-term health effects from consuming the contaminated water “is not a concern at this time.”